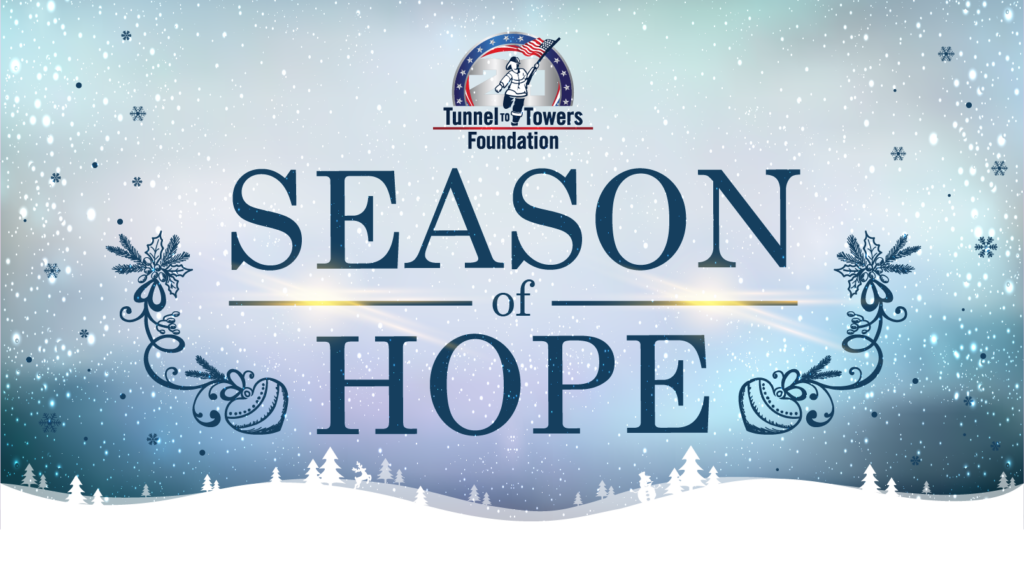 The Tunnel to Towers Foundation has paid off the mortgages of 6 more families of fallen first responders who made the ultimate sacrifice and laid down their lives in the line of duty for their communities for the Foundation’s third annual Season of Hope.

Meet a few of these American heroes who have made the ultimate sacrifice, and learn about what it means to their families to receive the gift of a mortgage free home thanks to your generosity. 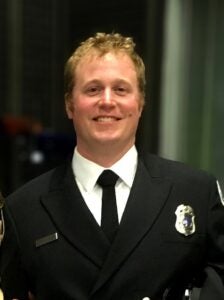 Firefighter Erik L. Shouse, Camano Island Fire and Rescue fire commissioner and Snohomish Fire District 7 paramedic, died in the line of duty on April 22, 2018 from cardiac arrest as a result of stress from the job. Shouse’s lifelong career in firefighting began at the age of 18 as a volunteer. He then enrolled at Central Washington University to receive this paramedic certification, and spent much of his career at Station 76 in Mill Creek— the busiest house in Fire District 7.

Firefighter Shouse is survived by his wife, Kalina, and their two daughters. Kalina Shouse shared what the impact of having her mortgage paid off meant to her and her family:

“The significance of my home being completely safe for our daughters and me is a gift I cherish”, Kalina said. “I know that Erik and every single other fallen first responder is greatly honored by their families being looked after in their absence!” 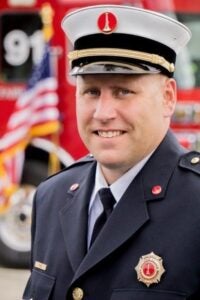 Fire Lieutenant Cody Scott Traber of the Spokane County Fire Department died in the line of duty on August 26, 2021, while responding to a reported brush fire. Traber, 41, climbed onto the Wandermere Bridge to get a better vantage point of the brush fire before tragically falling to his death. Fire Lieutenant Traber was an 18-year veteran of the Spokane County Fire Department. He is survived by his wife, Allisyn, and their four children.

“This is the only home that my children remember living in, and everything here reminds us of dad, he worked on every inch of this house,” said Allisyn. “While our hearts remain broken at the loss of my husband and children’s father, having the gift of remaining in our home that we shared together as a family gives us happiness in our hearts.” 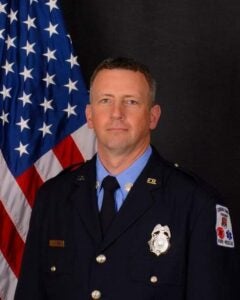 Firefighter and Paramedic Jeffrey Rizzo of the Loudoun County Fire and Rescue died in the line of duty on July 8, 2021 due to a job-related cardiac event. He proudly served with the Loudoun County Fire and Rescue since 2017. Firefighter Rizzo also worked part-time at the Mount Airy Volunteer Fire Company, and the Sykesville Freedom District Fire while also volunteering at the West Friendship Fire Department. He is survived by his wife, Jaime Lynn, and their two sons. 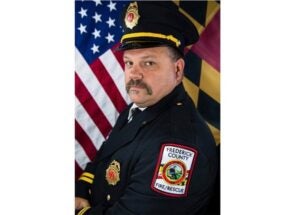 Battalion Chief Joshua Laird of the Frederick County Fire Department died in the line of duty on August 11, 2021 while responding to a residential fire. Laird fell through the floor into the basement, suffered cardiac arrest, and was unable to be revived.  Firefighter Laird served with the Frederick County Fire and Rescue for over 21 years. He is survived by his wife, Sara, and their two daughters. “I continue to be completely overwhelmed by the generosity of the Foundation, and being able to tell my daughters with certainty that we get to stay in our home is truly a blessing.  It’s hard to find the words that truly express what this means,” said Sara. “I am sure my husband is looking down on us and this brings him great pride to know that his sacrifice is being honored by ensuring we are cared for.  There could be no greater Christmas gift.” 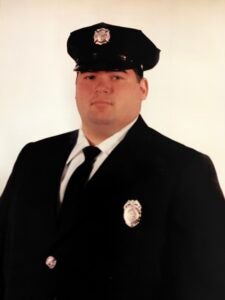 On December 3, 2019, Morton-Rutledge Volunteer Fire Captain Michael Malinowski lost his life to a job-related medical emergency. He is survived by his wife Melissa Aglidian, and their children. On the anniversary of his passing, Tunnel to Towers ensured his family can stay in the home they shared forever.

“Having our home paid off during the Season of Hope is an amazing gift. This means the world to my children and myself and has removed a major burden. I am so grateful to be a part of the Tunnel to Towers family,” said Melissa Aglidian. 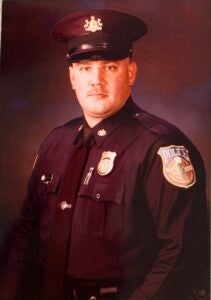 Derry Township Police Officer Michael Henry Jr. passed away on January 2, 2020, from injuries he suffered from a motorcycle crash during motor training. He left behind his wife Jackie and their two children.

For Jackie, Tunnel to Towers’ support is giving her the flexibility to continue to attend her children’s school and sporting events – which was one of the couple’s favorite things to do.

“It has given us the permission to begin living our lives again as we did with Michael, without having to choose between maintaining our family structure and paying a bill. While nothing can ever replace what we lost, it helps us to be survivors and move forward. We will be eternally grateful to the T2T family, and do our best to pay it forward,” said Jackie Henry.

At the request of the 7th family, their names will not be revealed.

In 2021, Tunnel to Towers will have paid in full more than 60 mortgages of the families of our nation’s heroes for 2021 Season of Hope, relieving them of a grave financial burden following the loss of their loved ones. Season of Hope gives these families the gift of remaining in the homes where they made precious memories with their fallen heroes. Tunnel to Towers’ third annual Season of Hope began with paying the mortgages in full of Eight  California  Fallen First Responders families on Thanksgiving Day, with 200 mortgages to be paid before the end of the year.