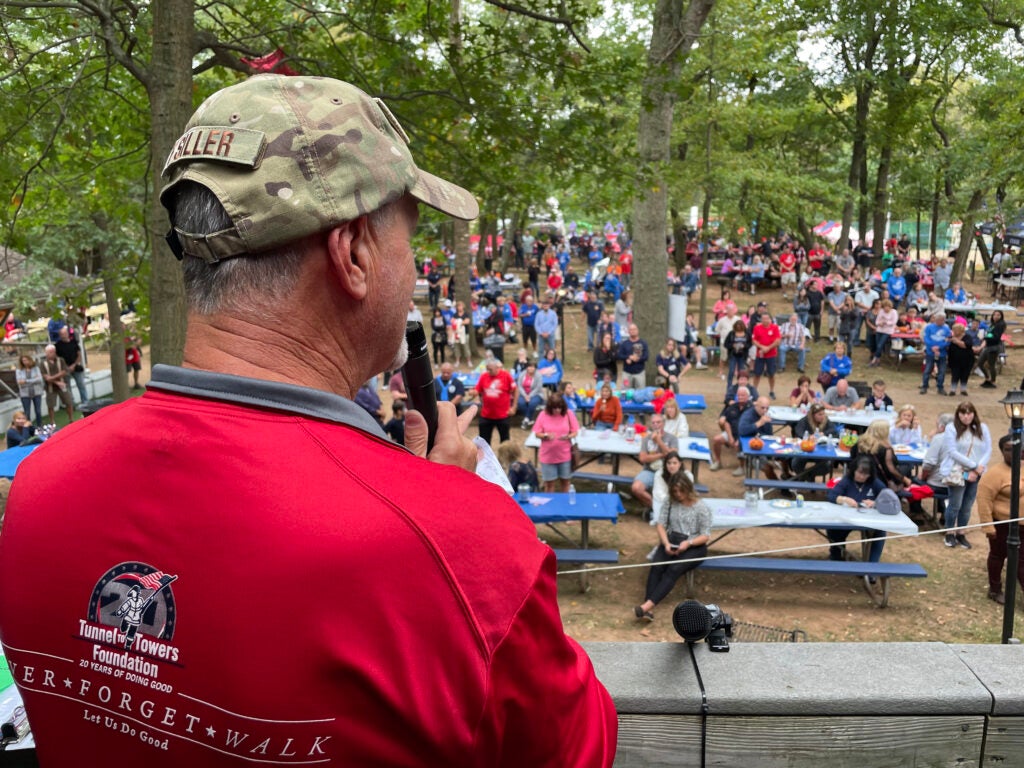 Honorees included Assistant Chief Richard Howe, FDNY and the Cangiano Family, who authored the “In the Quarantine Kitchen” cookbook. Howe, a 43-year veteran with the fire department, is the recipient of the Tunnel to Towers Foundation’s “Man of the Year” award. 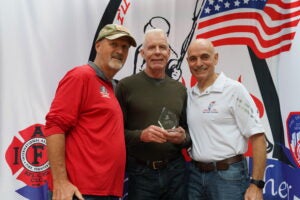 Daniella, Kristina and Traci Cangiano, authors of the “In the Quarantine Kitchen” cookbook, donated a portion of the proceeds from the sale of the their book to Tunnel to Towers, helping the Foundation provide mortgage-free homes to our nation’s catastrophically injured veterans and first responders, and to fallen Gold Star and fallen First Responder families with young children. In March 2020, the “Quarantine Kitchen,” a platform for Facebook users to share recipes to make at home while restaurants were closed, created a cutting board engraved with “QK.” The board that went viral within their Facebook group and floods of requests came in. 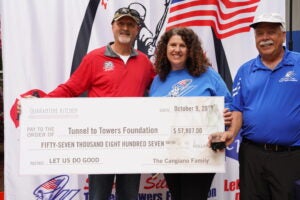 A GoFundMe was set up by the family for COVID-19 pandemic frontline workers and members of the Facebook group who donated $10 to the fundraiser were added to a raffle for a coveted QK cutting board. A total of $5,000 was collected, donated directly to the Tunnel to Towers Foundation, and 367 additional cutting boards were sold raising an additional $3,670. A few months later, the Cangiano Family created a cookbook of all of the recipes shared in the Facebook group, selling approximately 1200 copies and bringing the total donation to the Foundation to $57,000. 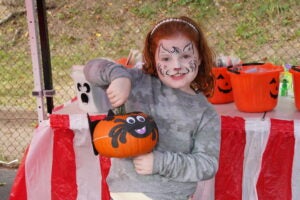 The Bravest BBQ is organized annually by FDNY Battalion Chief (Ret.) and Tunnel to Towers Executive Board member John LaBarbera. This year, the BBQ was held at the South Shore Swim Club in Tottenville, Staten Island with fun for the whole family, including face painting, bounce houses and fire trucks and other first responder vehicles. 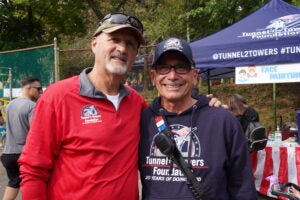 Photos from the event are available here.