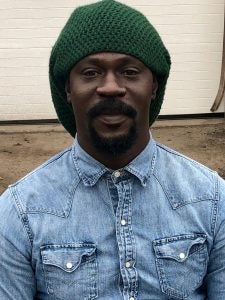 USMC Cpl Melroy Cort was in high school on September 11, 2001. His older brother worked at the World Trade Center but thankfully was not at the office that day.

Motivated by the attack on America, he enlisted in the Marine Corps in 2004. He was four months into his first deployment to Iraq when he was severely injured by an IED on December 7, 2005.

Cpl Cort lost both of his legs above the knee, and experienced a loss of motion in his right thumb.

In May of 2018, the Cort’s family home was damaged in an electrical fire. Melroy, his wife Samantha, and their ten children have been living in hotels and with family since.

The Tunnel to Towers Foundation has teamed up with A Soldier’s Journey Home to build Cpl Cort a smart home in Etna, Ohio.

The Cort family received their home in June 2020.