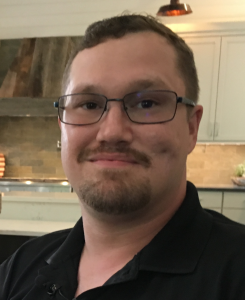 On April 24, 2012, SSG Christopher Walker was on a 28-hour mission in Afghanistan when he was informed that a vehicle had been hit by an improvised explosive device (IED). Chris went to investigate and clear the area for possible secondary explosives. He then encountered an IED and was thrown a great distance.

Medics transported him to the closest hospital base for care. His injury resulted in the amputation of his left leg, left arm above the elbow and right arm below the elbow.

Chris, who the proud parent of daughter, Kali, received his smart home in July of 2017.