On America’s darkest day, September 11, 2001, innocent civilians were targeted and a total of 2,977 people were killed in what became the worst terrorist attack to ever take place on American soil.

The following materials are educational 9/11 resources that are verified by the Tunnel to Towers Foundation, created from the tragedy of 9/11. Tunnel to Towers helps America keep its promise to NEVER FORGET the 2,977 people who gave their lives for us, including the brave first responders, those who continue to suffer with 9/11-related illnesses, those who made the ultimate sacrifice serving our communities and our country – and all who continue to. 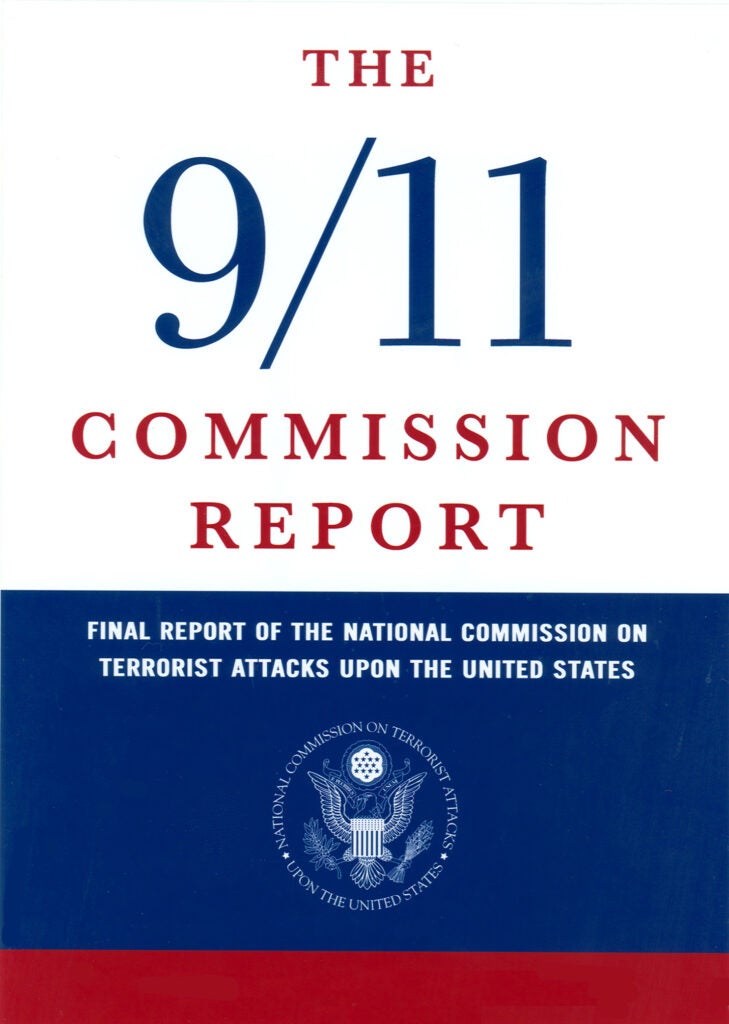 The 9/11 Commission Report: Final Report of the National Commission on Terrorist Attacks Upon the United States

The 9/11 Commission Report is the official report detailing the events leading up to the terrorist attacks on September 11, 2001, as well as the preparedness and immediate response to the attacks. This report is an independent and bipartisan commission created by congressional legislation and President George W. Bush in 2002. 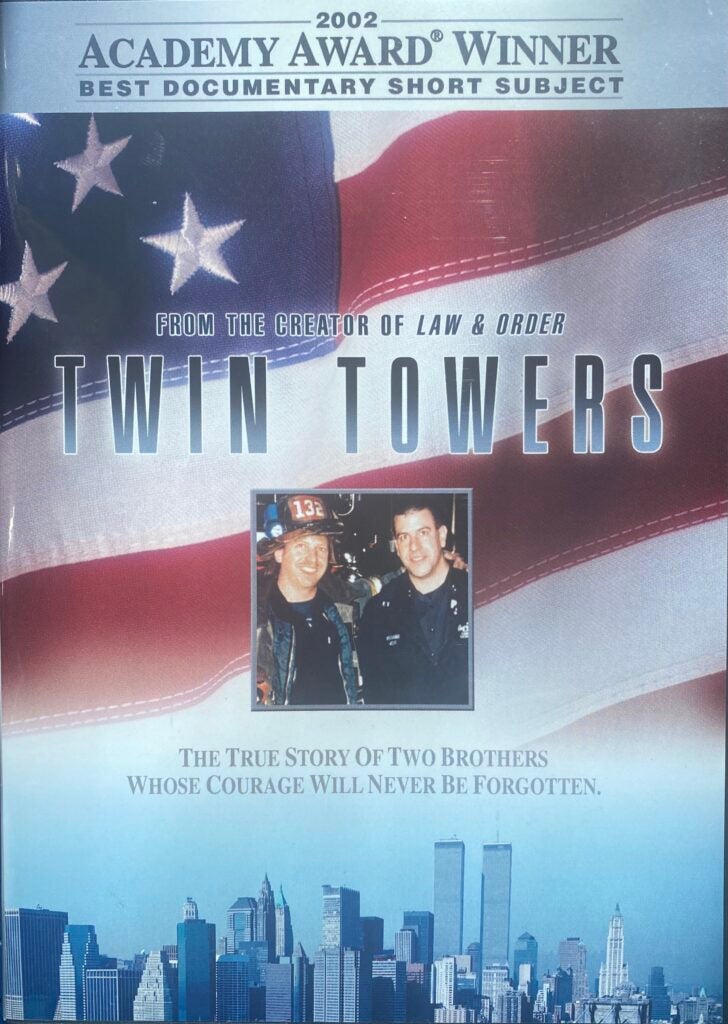 Twin Towers is a documentary directed by Robert Port and Bill Guttentag about brothers NYPD Detective Joseph Vigiano Sr. and FDNY Firefighter John Vigiano Jr., who both lost their lives on September 11, 2001. Both brothers rushed to the World Trade Center to bring others to safety when the North Tower and the South Tower collapsed. 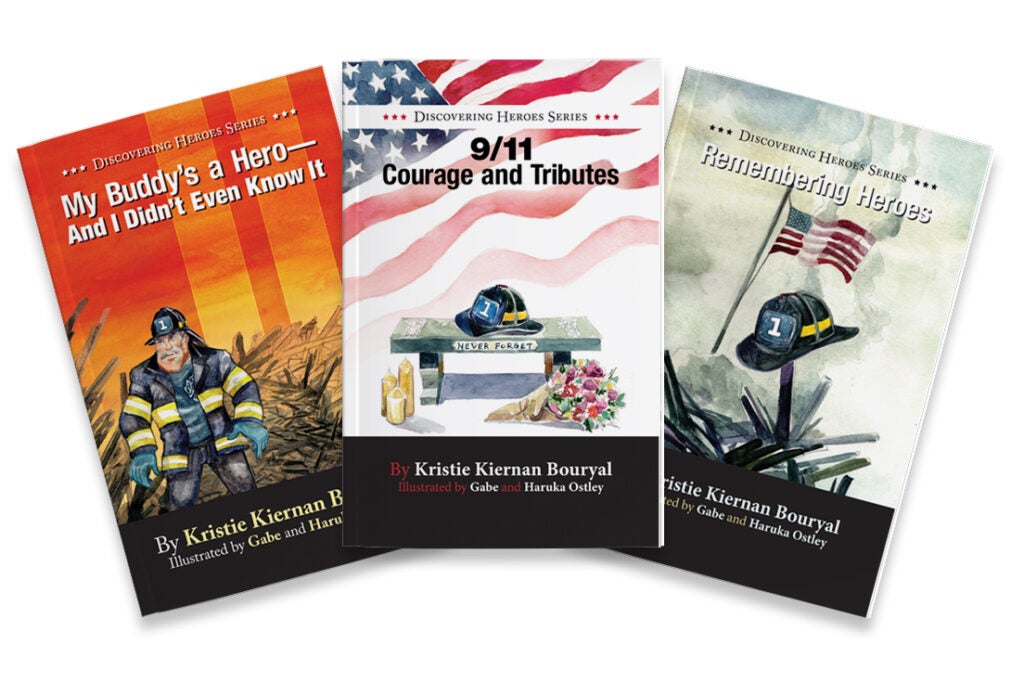 The Discovering Heroes® Series trilogy, authored by Kristie Kiernan Bouryal, is based on real events and people that teaches children about the terrorist attacks on 9/11 in an age appropriate manner. 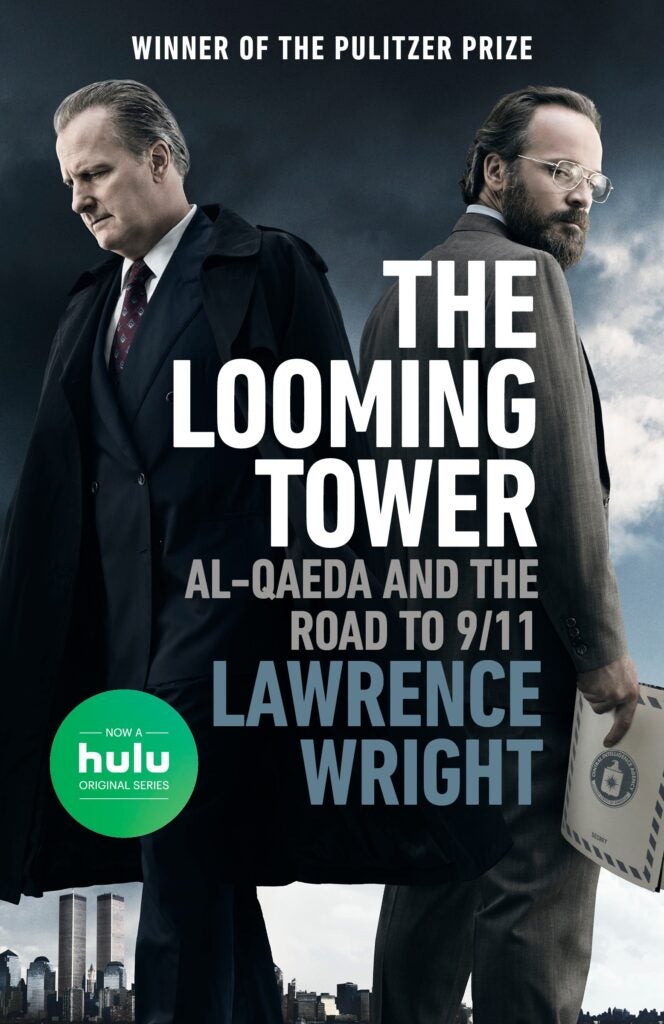 The Looming Tower, authored by Lawrence Wright with a TV adaptation on Hulu, follows the growing threats of Osama Bin Laden and al-Qaeda in the 90s leading up to the events of 9/11. 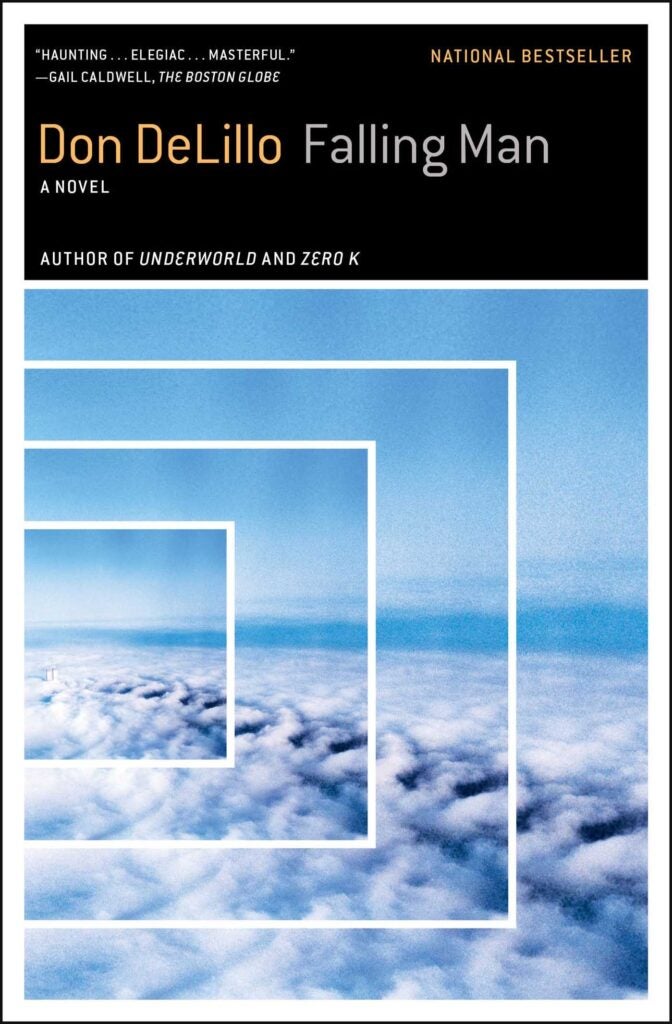 Falling Man, authored by Don DeLillo, recounts the harrowing experiences felt by a survivor of the terrorist attacks on 9/11. The book follows the protagonist, Keith, as he navigates the traumatic grief and loss that follows the aftermath of the tragedy. 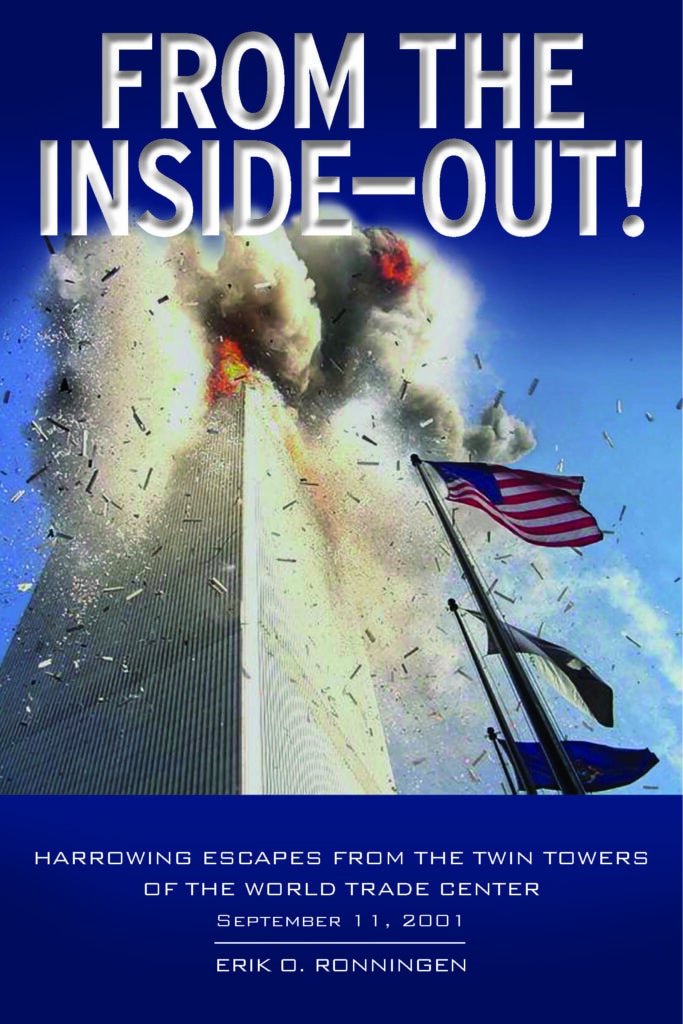 From the Inside Out: Harrowing Escapes from the Twin Towers of the World Trade Center

From the Inside Out is a novel of the first-hand account of author Erik O. Ronningen, who was on the 71st floor of the South Tower in the World Trade Center when the first plane hit on 9/11. 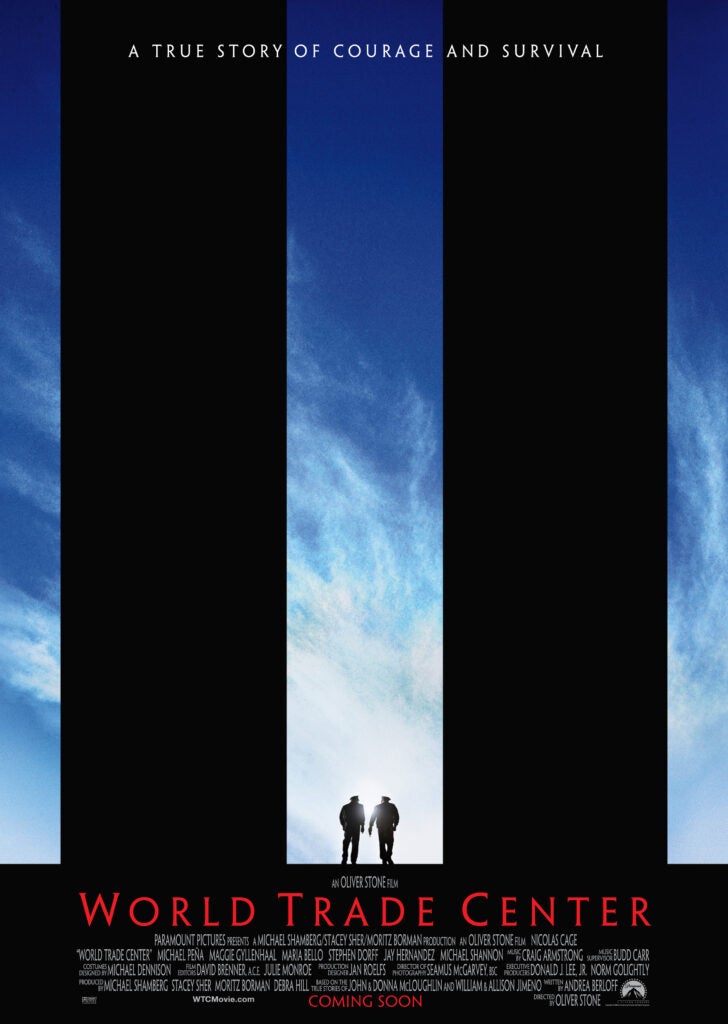 World Trade Center is a documentary directed by Oliver Stone based on the first-hand accounts of a few New York and New Jersey Port Authority Police Officers and their experiences at Ground Zero while inside of the World Trade Center following the terrorist attacks on 9/11.

On Native Soil is a documentary by Linda Ellman, narrated by Kevin Costner and Hillary Swank, detailing the systemic failures regarding the United States’ national security that led to the terrorist attacks on September 11, 2001. 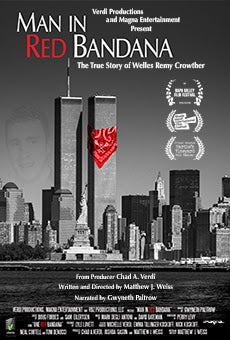 The Man in the Red Bandanna

The Man in the Red Bandana is a novel and documentary film about American hero Welles Remy Crowther — an equities trader and volunteer firefighter who laid down his life saving at least 18 people during the attacks on 9/11 in New York City.