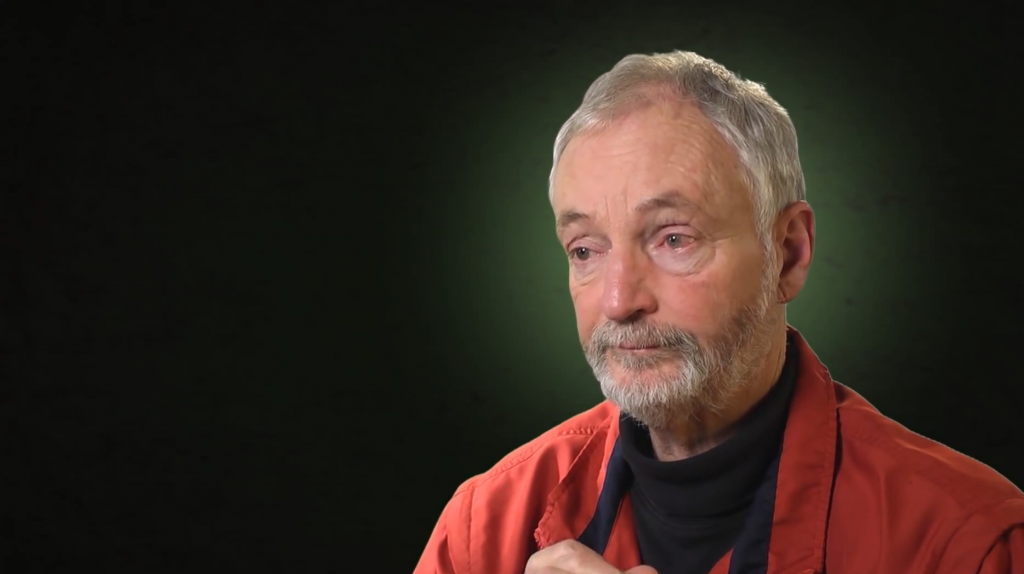 Russell F. Siller Obituary: A Bright Light to All Who Knew Him

Russell was born on August 6, 1942 to Mae and George Siller. Like his parents, who were lay Franciscans, Russ embodied the spirit of simple joy and peace of St. Francis. He is survived by his devoted and loving wife Jacqueline.

Russ and Jacky enjoyed many years of traveling abroad. During their travels sometimes they would stay for long periods to volunteer in places like Israel and India.

He was a guiding force in the lives of his brothers Frank (Patricia), George (Glenda) and sisters Janis (Edward), Mary (James), and Regina (Robert). He was pre-deceased by his youngest brother Stephen (survived by Sarah) on September 11, 2001. He was a loving brother-in-law to Michele (Richard) and Denise. He was the most enjoyable and wonderful uncle to 54 nieces, nephews and great-nieces and great-nephews, making each one feel precious and special.

Russell and Jacky raised Stephen from the age of 10 after the death of his mother and father. It was in Stephen’s memory that Russ helped to start the Stephen Siller Tunnel to Towers Foundation. His greatest hope was to “do good” in tribute to his younger brother. Upon the Foundation’s inception, it was Russ who suggested that it have the teaching of St. Francis, “While we have time, let us do good,” as its cornerstone. He has always been the Foundation’s spiritual guide and will continue to be so.

Russell had a tremendous impact in the lives of many people, in particular his students who often expressed that he changed their lives. Russell’s teaching career spanned nearly 50 years, from teaching orphans at St. Michael’s orphanage to 30 years as a high school teacher at St. Peters, Moore High, St. Agnes High School and BOCES. Russell was the director of plays that brought great entertainment to each of these high schools and influenced many of his students into the field. Russell also taught for 15 years at Empire State College as a Professor of Humanities. His brilliance and insight proved to be a gift to many of his college students.

When speaking of Russell, his wife Jacky expressed that he was a Christian in every sense of the word, caring for all of humanity. “Russell saw people from the inside, the goodness of people, never judging, always accepting. He knew their soul.”