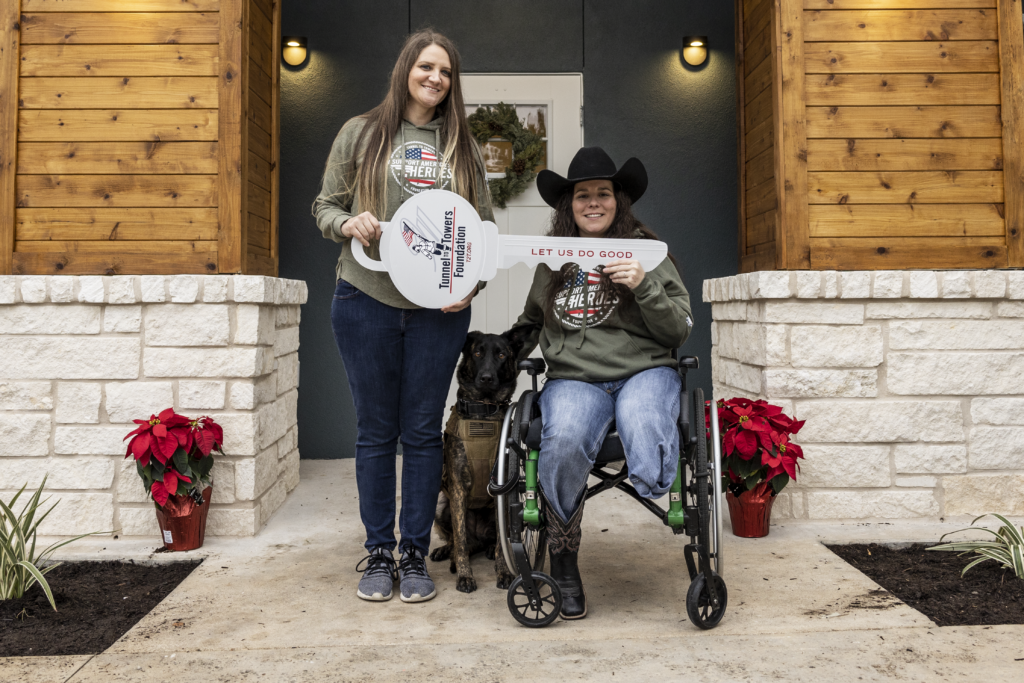 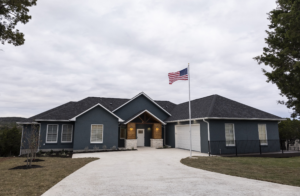 SPC Bilyeu was born and raised in Owaneco, Illinois. In 2015, at the age of 25, she followed in the footsteps of both her grandfathers by joining the U.S. Army. She was stationed at Fort Hood for basic training prior to her deployment to Bagram, Afghanistan, later that year. In early 2016, just a few months into her deployment as part of Operation Freedom Sentinel, SPC Bilyeu was struck by a suicide bomber. She sustained multiple shrapnel wounds to her chest and torso, a broken leg, and numerous internal injuries as a result of the blast. Two American soldiers and two American contractors were killed in the incident. Since then, Maggie has been working hard at her rehabilitation. She enjoys the simple pleasures in life, such as fishing, hunting, and kayaking.

Maggie’s new smart home is completely accessible, with automatic doors, oversized doorways, and wider hallways. Every feature of SPC Bilyeu’s home can be controlled through a tablet or a smart device. 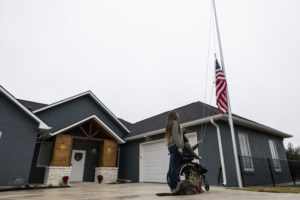 The Home Depot Foundation works to improve the homes and lives of U.S. veterans, support communities impacted by natural disasters and train skilled tradespeople to fill the labor gap. Since 2011, the Foundation has invested more than $400 million in veteran causes and improved more than 50,000 veteran homes and facilities. The Foundation has pledged to invest half of a billion dollars in veteran causes by 2025 and $50 million in training the next generation of skilled tradespeople through the Path to Pro program.