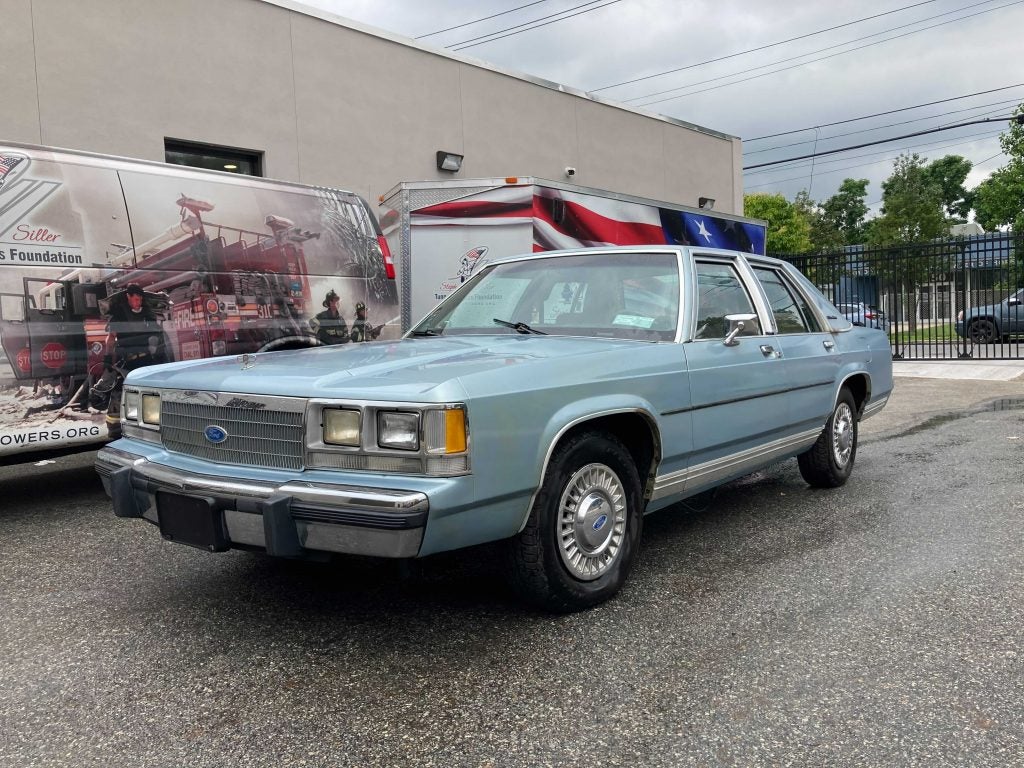 Fans of the “Impractical Jokers” now have a once-in-a-lifetime chance to drive away with Brian “Q” Quinn’s blue 1991 Ford LTD Crown Victoria featured in “Impractical Jokers: The Movie,” with all proceeds going directly to the Tunnel to Towers Foundation.

This iconic vehicle goes on auction today at Charitybuzz.com/IJ and closes on July 15. The movie will make its network premiere on truTV on July 1st at 10:30pm ET/PT. 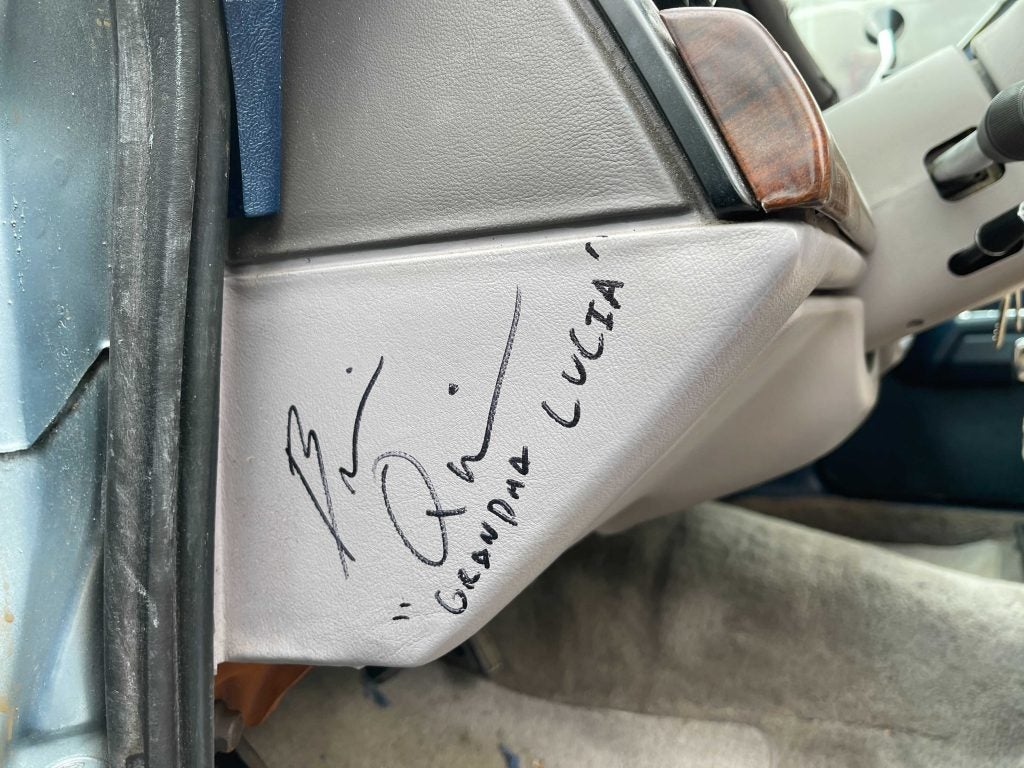 Proceeds from the car auction will benefit the Tunnel to Towers Foundation which honors U.S. military and first responders who continue to make the supreme sacrifice of life and limb for the country by providing mortgage-free smart homes to the nation’s catastrophically injured veterans and paying off the mortgages on the homes of America’s fallen first responders and Gold Star families with young children.

“I first learned about the Tunnel to Towers Foundation while serving with FDNY Ladder Company 86/Engine 166 in Staten Island, and it’s important to me to take care of the people that take care of us. Every road trip movie has a secret star – the car that gets the heroes to their destination. For us, it was ‘Grandma Lucia,’ this 30-year-old Crown Vic,” said Quinn. 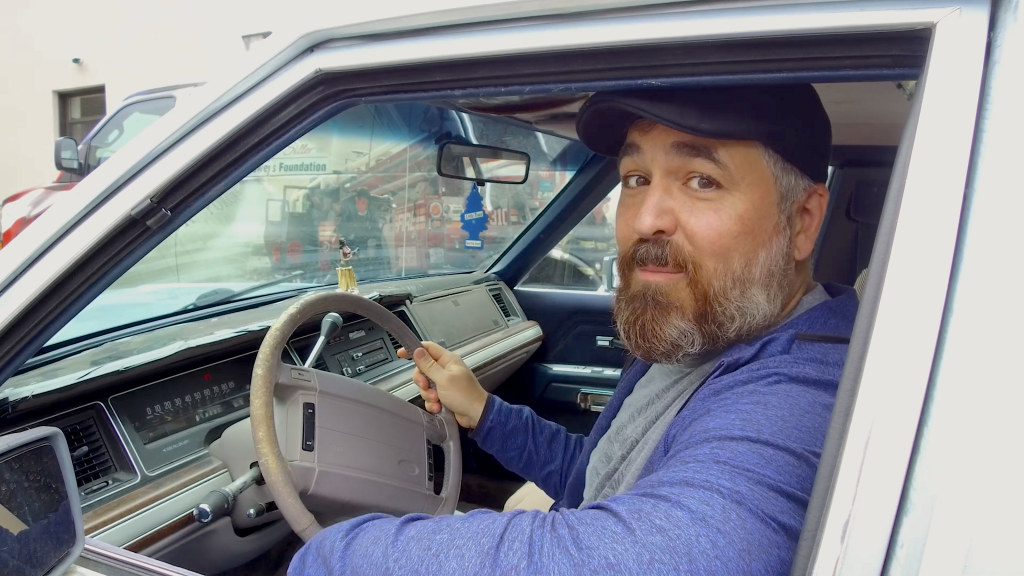 “Brian worked as a firefighter for nearly a decade – protecting his community and his neighbors right here in Staten Island. He knows first-hand the risks that come with putting on that uniform. We are honored for all that he has done to support the Foundation,” said Tunnel to Towers Chairman and CEO Frank Siller.

For more on Tunnel to Towers go to T2T.org.