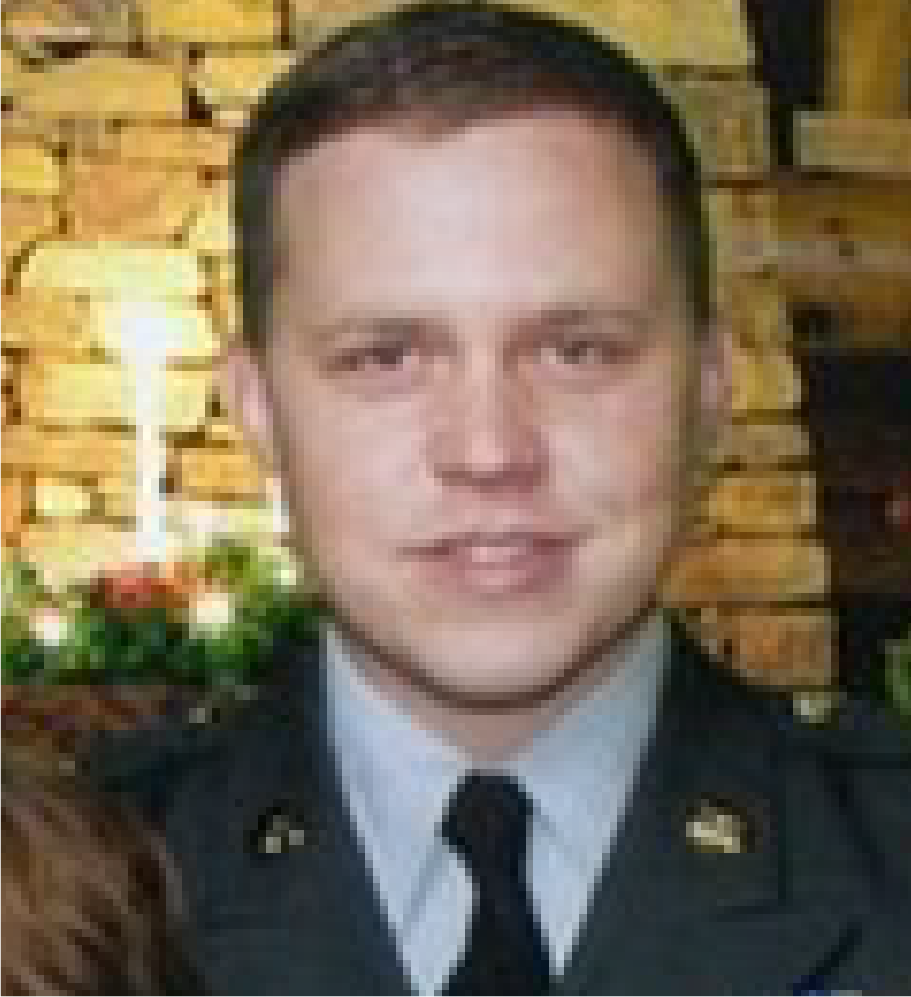 SSG William Samuel Jackson II, a father of four, was killed on Veterans Day 2006 when an IED detonated near his vehicle.

Jackson served in the U.S. Marines for four years from 1998 to 2002 before joining the Army. While in the Marines, he served a tour in Afghanistan before deploying to Iraq in 2006.

He left behind his wife Katie and their four children Zachariah, Levi, Samuel, and Hannah who was only 7 months old when her father was killed.

The Tunnel to Towers Foundation will pay off the mortgage held on the Jackson family home as part of its 2021 Veterans Day initiative.