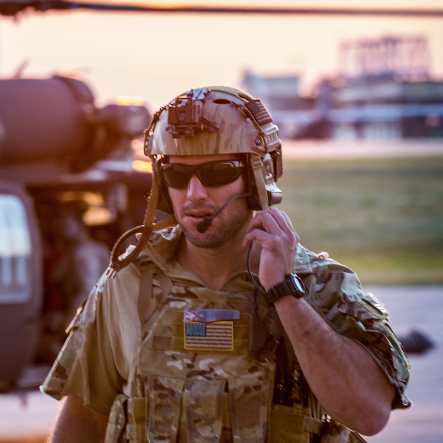 Navy Senior Chief Petty Officer William Ryan Owens, 36, was assigned to the elite SEAL Team 6 in support of U.S. Central Command operations, when he died of wounds sustained in a night raid against Al-Qaeda in Yemen.

Owens enlisted in the Navy in August of 1998. After initially training as a cryptologic technician, SCPO Owens served his initial tour of duty at the Office of Naval Intelligence in Suitland, Maryland, before attending Basic Underwater Demolition SEAL training in Coronado, California, completing training in December 2002. Owens completed 2 deployments at SEAL Team 1 before his selection to Naval Special Warfare Development Group (ST 6), where he completed 10 additional deployments.

SCPO Owens left behind his devoted wife of 13 years, Carryn, and their three children, ages 14, 12 & 9 presently.

Tunnel to Towers Foundation has paid off the mortgage on the Owens family home as part of its Veterans Day initiative. 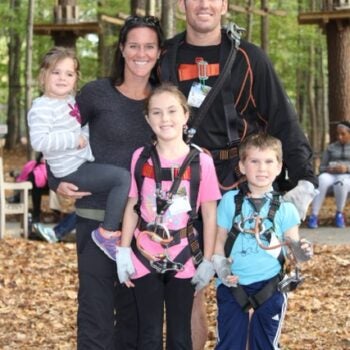 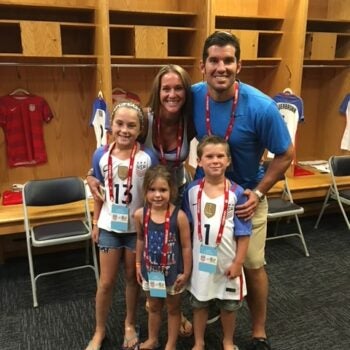 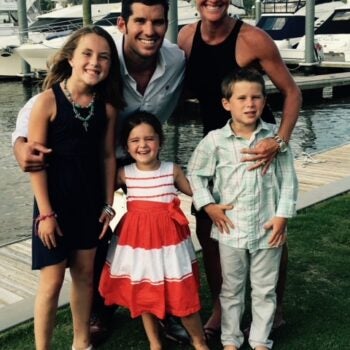 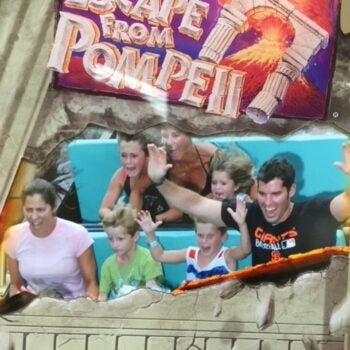 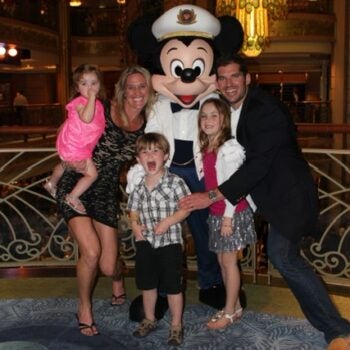 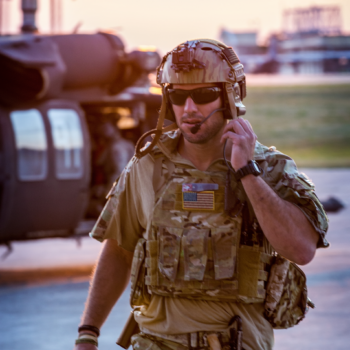 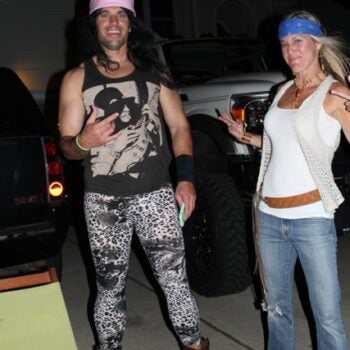 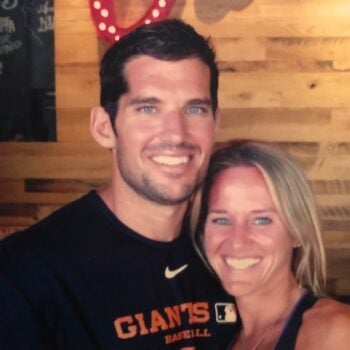