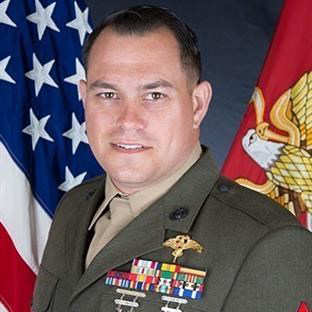 US Marine Corps Staff Sergeant William Joseph Kundrat died in the line of duty on July 10, 2017, when the C-130 aircraft he was on crashed in Lefbre County, Mississippi. All 16 members on board perished in the aviation accident. SSgt Kundrat was on a work up for his 10th deployment when the mishap occurred.

Kundrat joined the Marine Corps on July 30, 2002, and was promoted to staff sergeant on January 1, 2011. He was a critical skills operator with the elite 2nd Marine Raider Battalion, MARSOC from Camp Lejeune, NC. He had deployed in support of OEF/OIF from March to June of 2003. OIF from September 2005 to February 2006 and then again until April 2006; to Senegal, West Africa from April to May 2010; and in support of OIR from December 2015 to June 2016.

SSgt Kundrat is survived and greatly missed by his wife, Ashley, his two children, Ethan and Aleah, his parents Joe and Lynda Kundrat and in-laws Lennie and Faith Cregger.

The Tunnel to Towers Foundation will pay off the mortgage held on the Kundrat family home as part of its Veterans Day initiative. 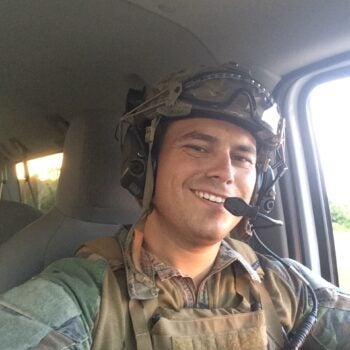 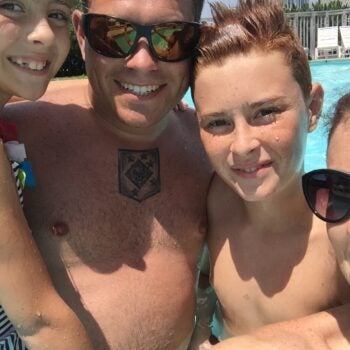 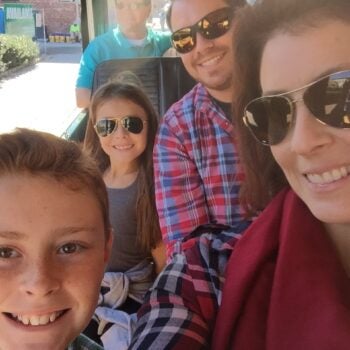 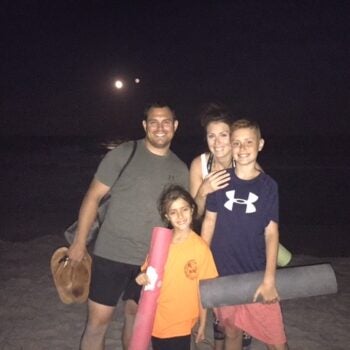 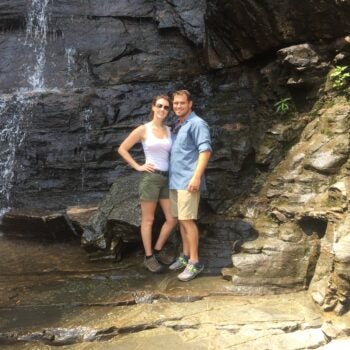 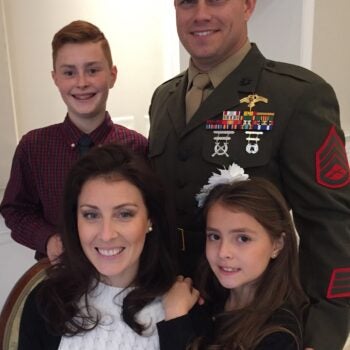 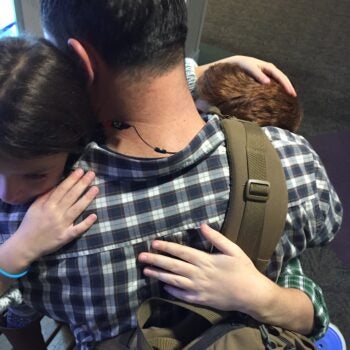 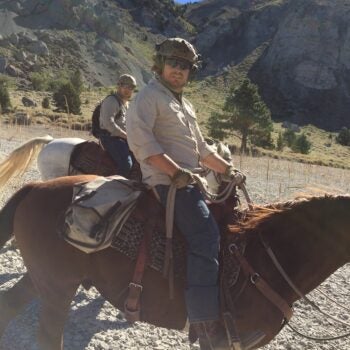 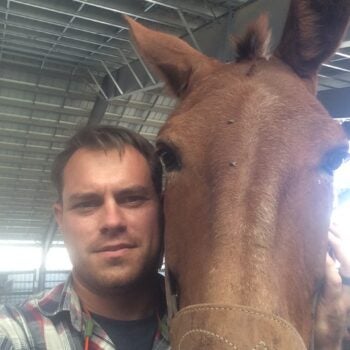