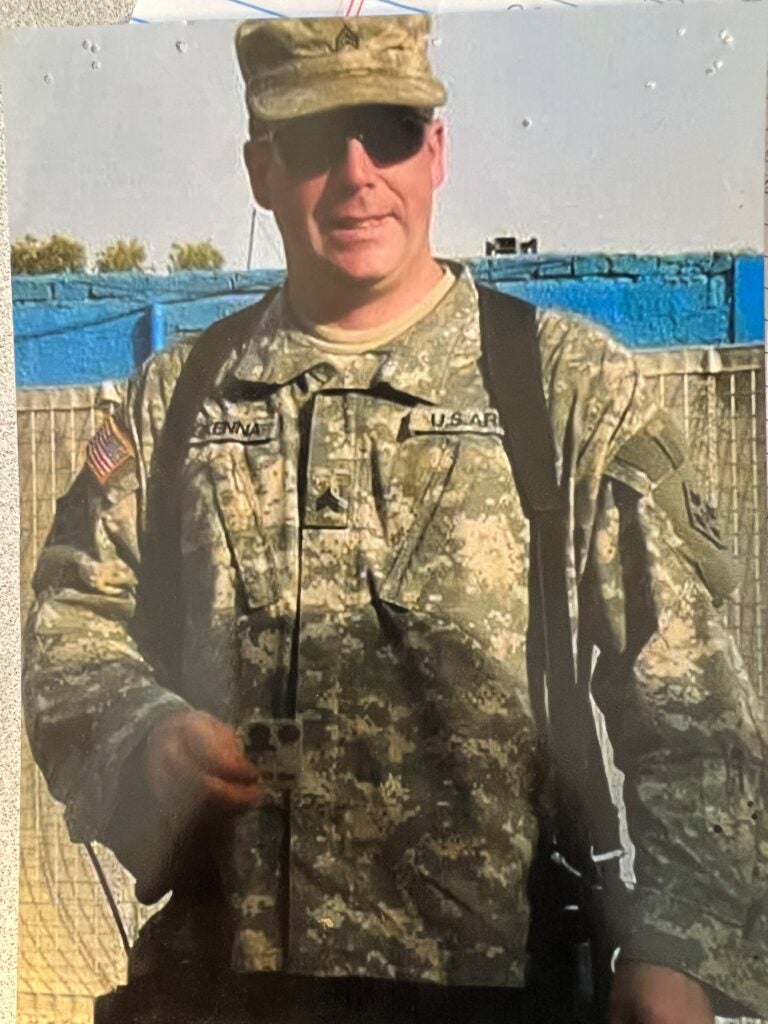 Three days after Christmas of 2010, on December 28th, U.S. Army SGT William Bernard McKenna passed away from T-cell Lymphoma. It was less than a year after he came home from his second and final tour in Iraq. He was 41 years old. McKenna served two tours in Iraq where, on a daily basis, he was exposed to toxic chemicals that arose from burn pits at his base. The fumes from these pits often rise from burning trash, hazardous waste, and other debris and materials found around all military bases.

McKenna grew up in West Babylon, NY and according to family, he was furious about what terrorist’s had done to our city and country following the attacks of 9/11. This motivated him to enlist in the U.S. Army the following year, 2002, at age 33.

He is survived by his wife, Dina McKenna, and his two daughters, Katelynn and Sabrina. Dina continues to fight tirelessly for VA ratings and disability compensation for those exposed to burn pits. In a recent interview, she stated: “Burn pits are real. And the death caused by these burn pits is also real. And something has to happen”.  Some of her efforts are paying off.

“– Congress is starting to hear the cries of the widows and surviving families. I started this battle in 2010, now in the year 2022, the President mentioned the burn pits during his State of the Union address. As more and more veterans become ill from exposure, including Bo Biden who lost his life to brain tumors caused by these pits, the word is getting out how dangerous these pits are and how we must find a better way to dispose of trash in combat zones.”

Dina McKenna has become a leading voice in a community of veterans and their family members who believe obscure health conditions are service connected caused by the dangerous burn pits. 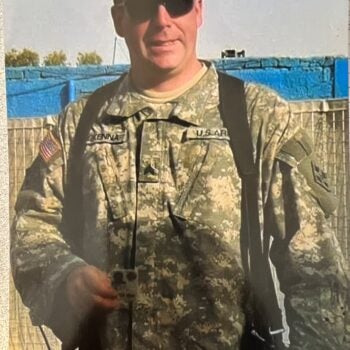