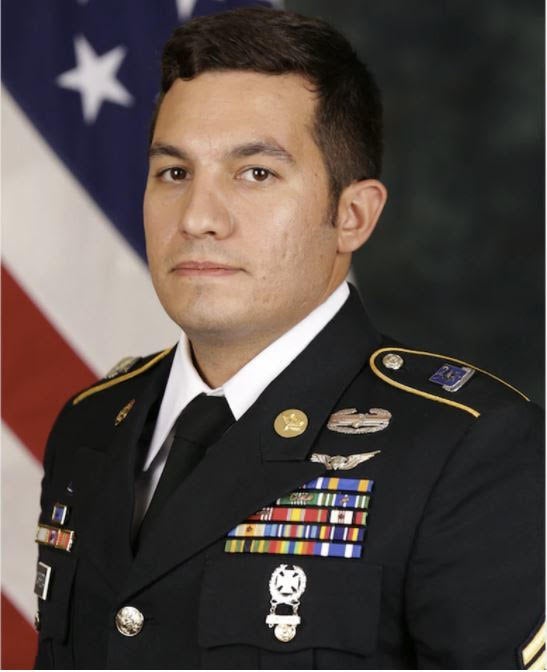 U.S. Army Staff Sergeant Vincent Marketta, 33, died from injuries sustained during an aircraft mishap while conducting aviation training on August 27, 2020. He was serving as crew chief when his Black Hawk helicopter he was on crashed in California.

SSG Marketta left behind his wife, Danielle, and their daughter Gianna.

The Tunnel to Towers Foundation paid off the mortgage on the family’s home on Memorial Day 2021. 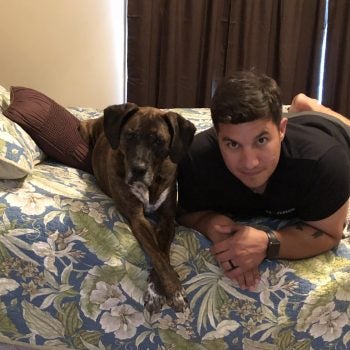 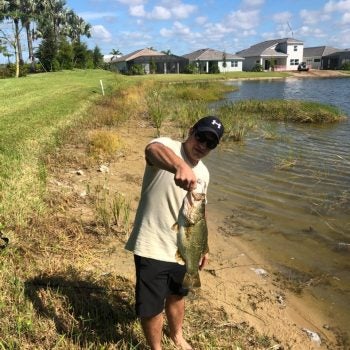 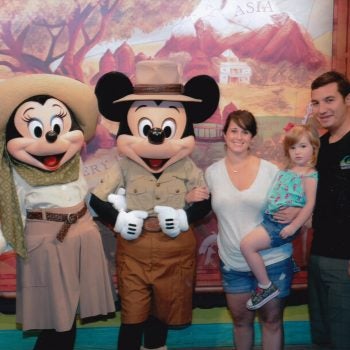 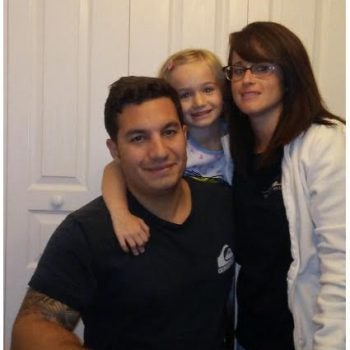