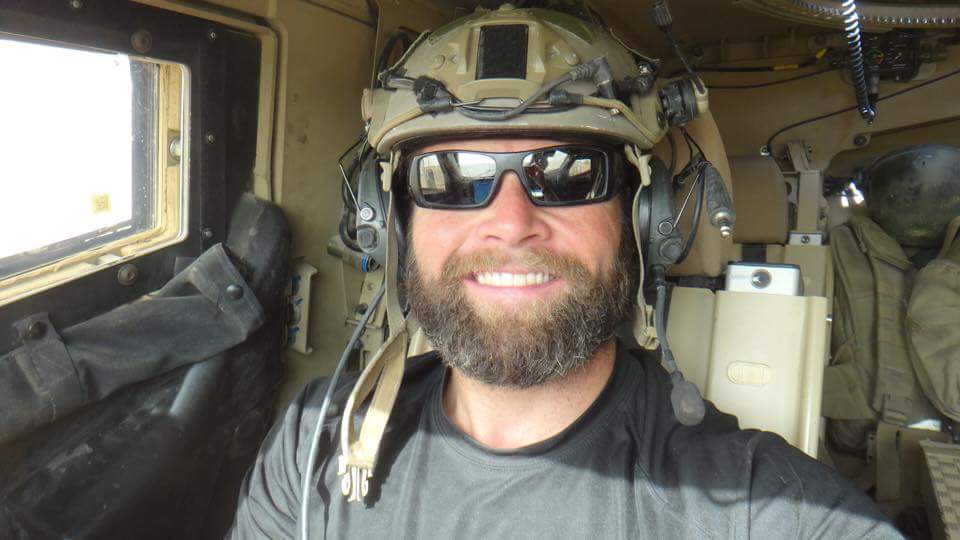 USMC Staff Sergeant Trevor Phillip Blaylock was killed in the line of duty on March 10, 2015, when the helicopter he was flying crashed during an authorized training session off the coast of Florida near Eglin Air Force Base.

SSgt. Blaylock, who was 29 at the time of his passing, enlisted in the Marine Corps through the Delayed Entry Program and completed Basic Training in February 2006. SSgt. Blaylock joined United States Marine Forces Special Operations Command (MARSOC) in August 2010, completed the challenging seven-month ITC, and was given orders to 2nd Marine Special Operations Battalion.

Blaylock is survived by his wife, Lisa, and his two daughters.

The Tunnel to Towers Foundation paid off the mortgage on the Blaylock family’s home. 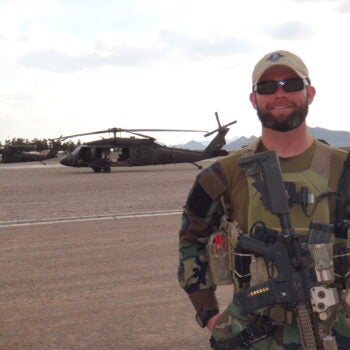 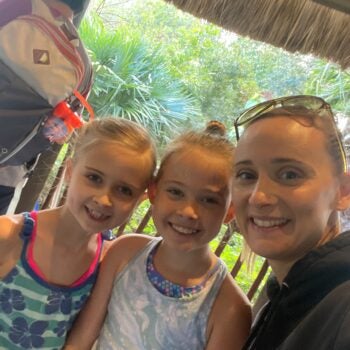 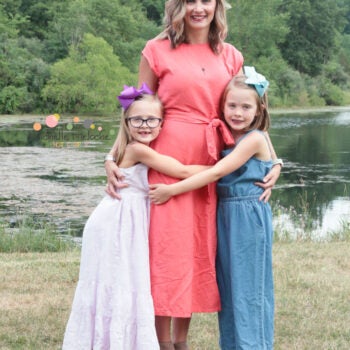 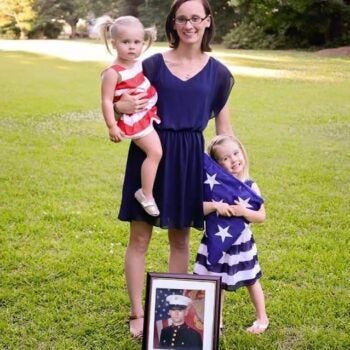 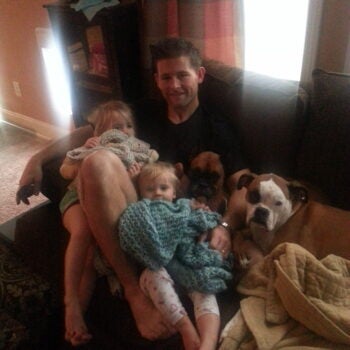 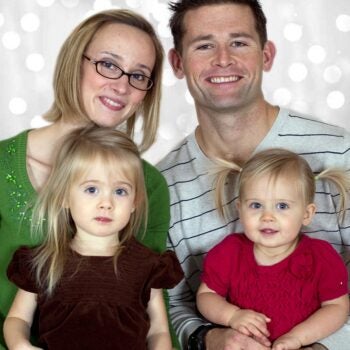 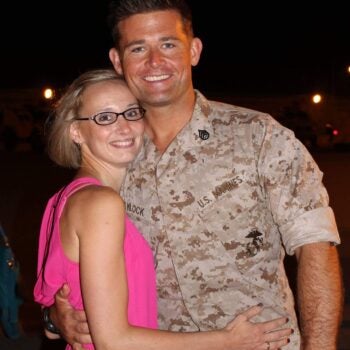 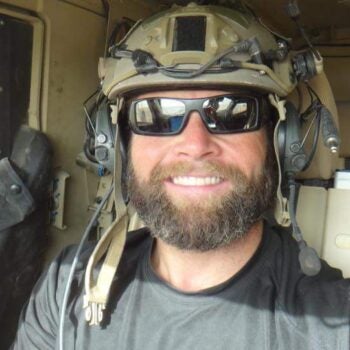 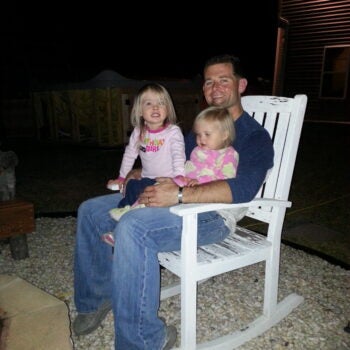