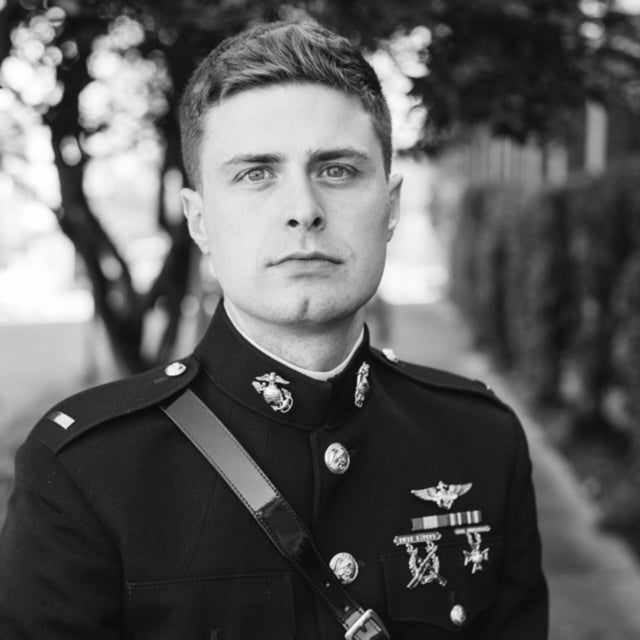 On March 30, 2019, USMC Captain Travis Walker Brannon, 30, was killed in a training mishap in Yuma, Arizona when the helicopter he was navigating crashed on the grounds of the Marine Corps Air Station. Brannon was a pilot assigned to Marine Light Attack Helicopter Squadron (HMLA) 367, Marine Aircraft Group 24, 1st Marine Aircraft Wing in Kaneohe Bay, Hawaii. Part of his mission as a pilot soldier was to undergo extensive training for the aircraft he would be assigned to operate.

Cpt. Brannon was selected to participate in the Weapons and Tactics Instructor Course, an advanced, graduate-level course for experienced Marines consisting of advanced tactical aviation training designed to produce weapons and tactics instructors. Having been selected to participate in this advanced training course is an enormous honor in the U.S. Marine corps, and a point of pride for Brannon and his family.

Brannon graduated from Montgomery Bell Academy in 2007, where he was a class officer and also wrote for his High School newspaper. He went on to college where he majored in English and later obtained his pilot license. He played lacrosse and was a member of Sigma Alpha Epsilon fraternity, the Green Ribbon Society, and the Sewanee Fire Department.

He joined the Marines in June of 2012, finished flight school in May of 2015, and was then assigned to fly Cobra helicopters out of Hawaii, where he was stationed for nearly four years. Brannon comes from a long line of military family members who have dedicated their lives to serving their country, including fighter pilots and veterans of WWII and the Korean War. During his time served, he was awarded the Global War on Terrorism Service Medal and Sea Service Deployment Ribbon. Brannon will be remembered as a son, brother, friend, teammate, and role model with unwavering care for others.

He is survived by his wife, Virginia, and his daughter, Emelia. 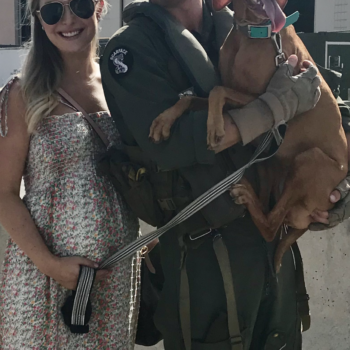 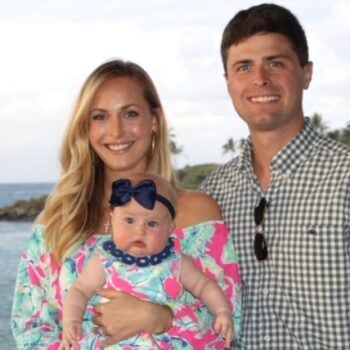 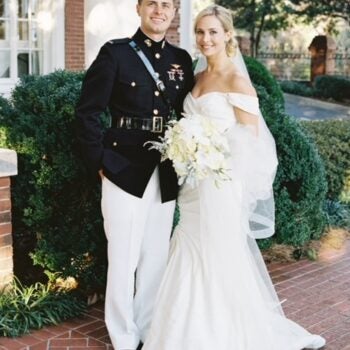 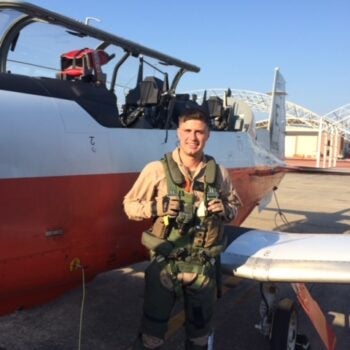 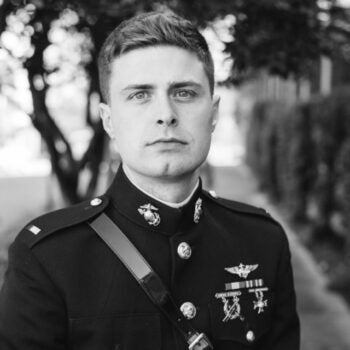