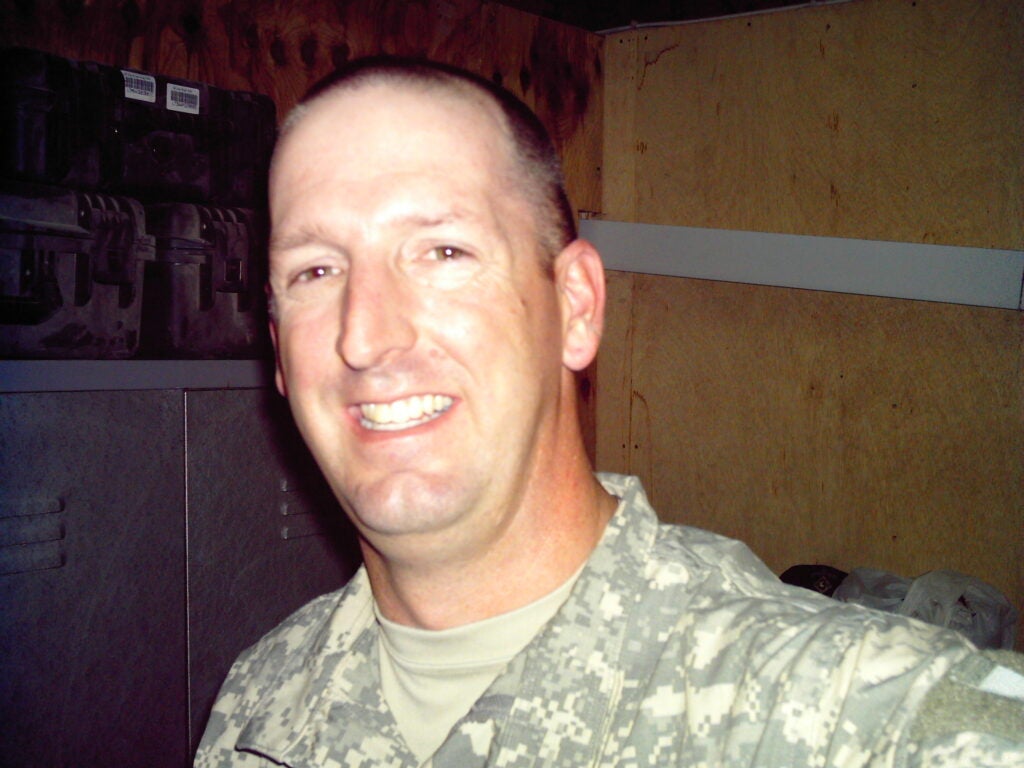 On November 8, 2008, U.S. Army SSG Timothy Walker, 38, was on his second tour in Iraq when he lost his life to a roadside bomb that exploded near an MRAP vehicle he was riding in at the time. Walker served as a medical material coordinator for the Iraqi Security Forces logistics coordination team, teaching Iraqi police officers and soldiers how to track and receive medical supplies. It was his hope that these efforts would teach each of his students how to be self-sufficient while gaining the respect of their peers and fellow countrymen.

Walker graduated high school in 1988 and joined the army in July of 1990. During the time he served, he completed tours in Bosnia and Kuwait. He earned several honorable awards for his service including a Purple Heart, 2 Bronze Stars, a Meritorious Service Medal, 6 Army Commendation Medals, and 6 Army Achievement Medals. To those who knew him and loved him dearly, he was a soldier who would do anything for those around him.

He is survived by his wife, Dawn Walker, and his two children: Gregory and Madison. Inspired by the whole family’s love for music, both children have cultivated a deep love for the guitar, bass, and piano and express their love for their father through their music. They know that he is always near to lend a listening ear. 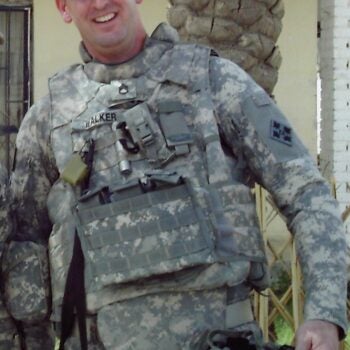 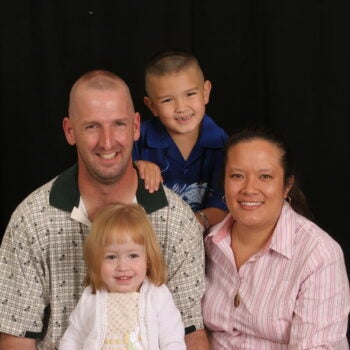 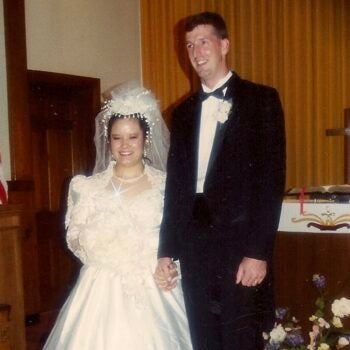 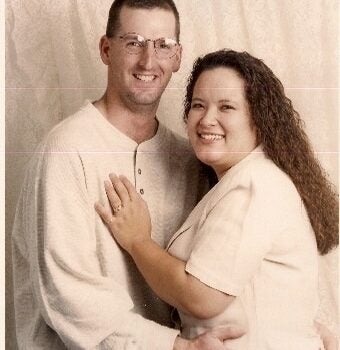 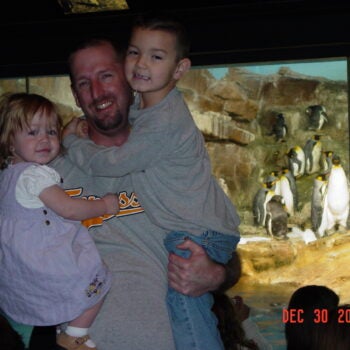