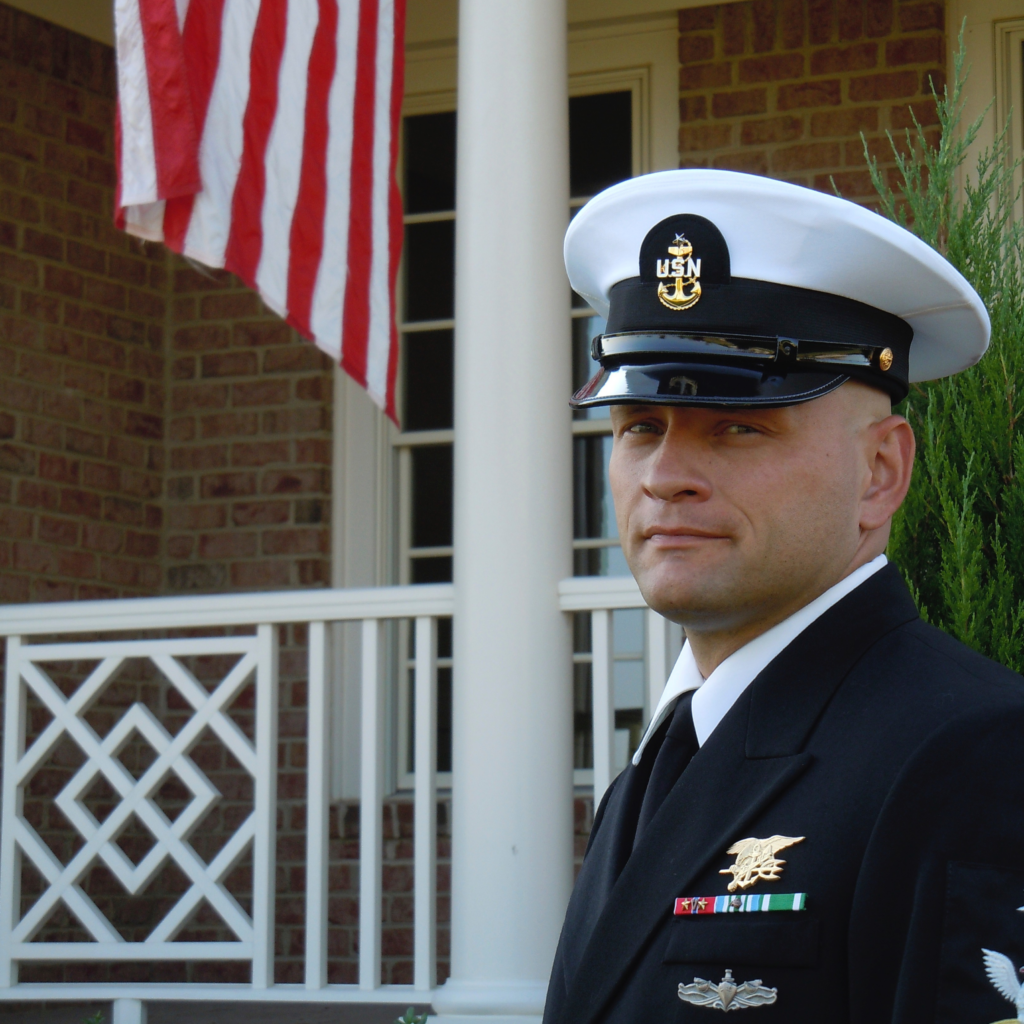 U.S. Navy Senior Chief Petty Officer Thomas Arthur Ratzlaff was killed in the line of duty on August 6, 2011, a CH-47 Chinook military helicopter, call sign Extortion 17, was shot down while transporting a Quick Reaction Force team attempting to reinforce an engaged unit of Army Rangers in the Wardak province of Afghanistan.

Senior Chief Ratzlaff, 34, enlisted in 1995 to pursue his lifelong desire to become a Navy SEAL.  In 1998, he entered training at the Naval Special Warfare Advanced Training Detachment, culminating with his graduation from the Basic Underwater Demolition/SEAL School. Ratzlaff was on his 12th deployment, with nine previous deployments to Afghanistan and one to Iraq.

Ratzlaff is survived by his wife, Andrea, and his three children.

The Tunnel to Towers Foundation paid off the mortgage on the Ratzlaff family’s home. 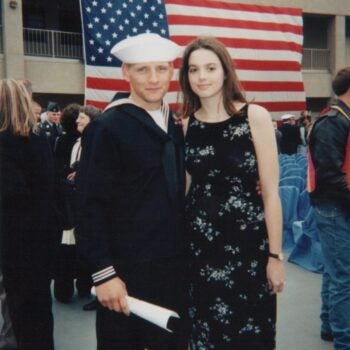 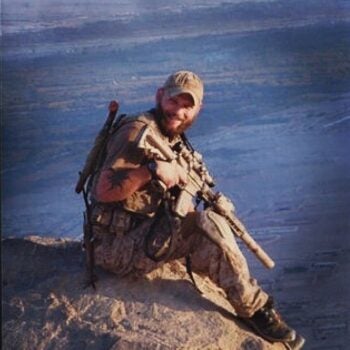 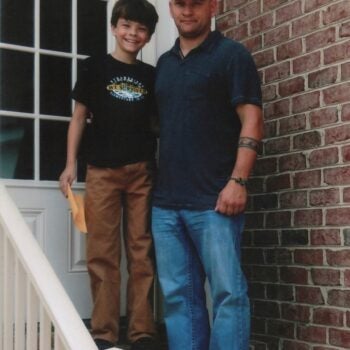 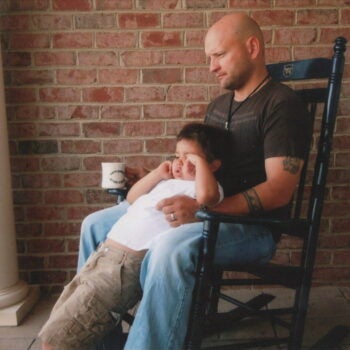 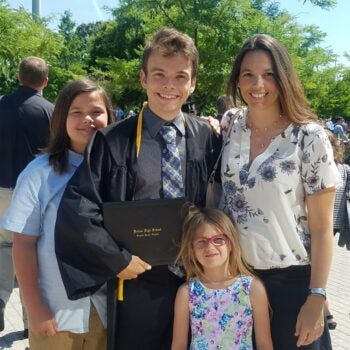 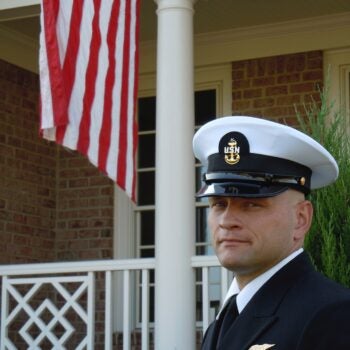 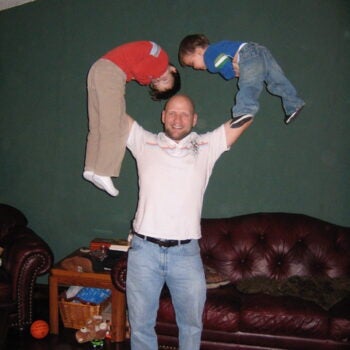 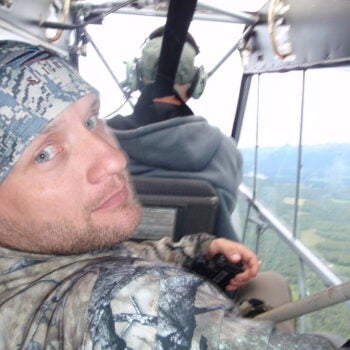 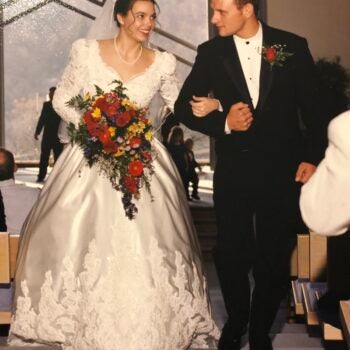