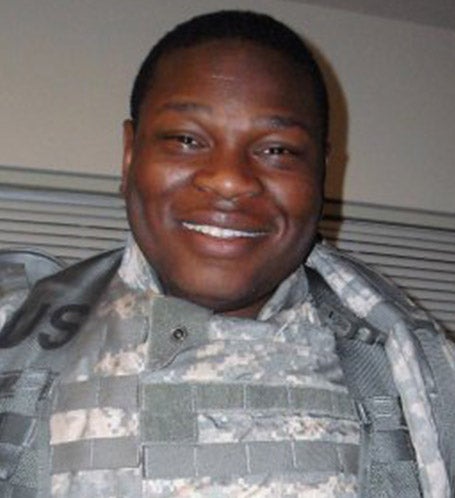 Army Sgt. Terrence Hinton enlisted in the army in 2009 and served two tours overseas, deploying to Afghanistan in 2010 and Kuwait in 2014.

He was serving as a motor transport operator with the 3rd Brigade Combat Team, 25th Infantry Division on Oahu, Hawaii when he was killed in a crash during training on May 14, 2017.

The Tunnel to Towers Foundation gave Sgt. Hinton’s family – his son Christian, daughter Cayleigh, and their mom Jillian a new home in Wimauma, Florida on November 27, 2019.