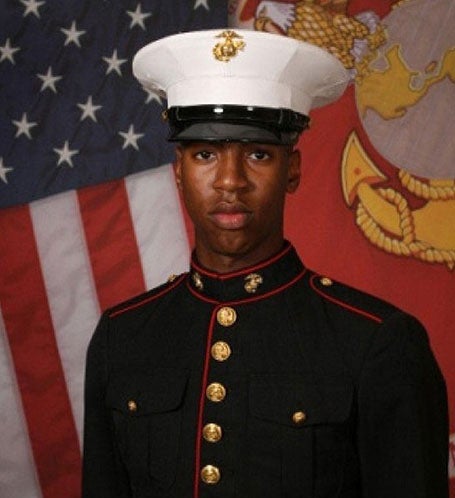 Stevens, who was assigned to the 1st Battalion, 7th Marine Regiment, part of the Camp Pendleton-based 1st Marine Division, was killed after saving the life of an injured Marine as their platoon came under heavy fire during a nighttime mission.

After Stevens pulled the injured Marine to safety he was hit and killed by a rocket-propelled grenade.

He is survived by his wife Monique, and his son Kairo, who was born eight days after he was deployed.

The Stevens family received a mortgage-free home through the Tunnel to Towers Foundation’s Gold Star Family program in Richardson, Texas on August 22, 2018.