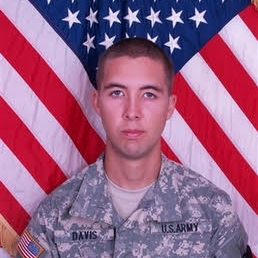 On July 4, 2007, Army Specialist Steven Davis, who was assigned to 2nd Battalion, 12th Infantry Regiment, 2nd Brigade Combat Team, 2nd Infantry Division out of Fort Carson, Colorado, succumbed to wounds sustained when insurgents attacked his unit with grenades in Baghdad during Operation Iraqi Freedom. SPC Davis was just 23 years of age at the time of his death.

SPC Davis came from a family steeped in military tradition. His mother, Tess, was a paramedic in Iraq, his grandfather, Rick Lara, was there as a mechanic; and his younger brother, Christopher, was serving in Iraq at the time as well.

SPC Davis left behind his wife Ayla and their daughter. Tunnel to Towers Foundation will pay off the mortgage on the Davis family home as part of its Veterans Day initiative. 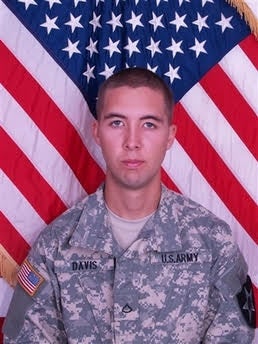