SSG Staff Sergeant Steven Patrick Blass began his career with the United States Army in March of 2006.  He completed his basic training at Fort Jackson, his AIT training at Fort Eustis, and was first stationed at Fort Campbell, Kentucky, and Clarksville, Tennessee.

Known as one of the most humble human beings you could meet and would do anything for you that was within his capabilities. A strong, level-headed mentor who could solve any problem thrown his way.

He married Tricia Anne Stayer in May of 2009, three years after his basic training.  After they were married, Blass was deployed to Camp Humphries, Korea.  His wife joined him there in February of 2010, and the two stayed there until he was re-stationed to Savannah, Georgia in August of 2011.  Three months later, their son Hayden Cole was born.

In December of 2012, Blass was deployed with Company B, 4th Battalion, 3rd Aviation to Kandahar, Afghanistan.  On March 11th, 2013, he was killed in a helicopter crash along with four other members of the NATO-led International Security Assistance Force.  The crash was exactly seven years since the day he left for his basic training.

He is survived by his wife, Tricia, and son, Hayden. Also, his parents, Carol and Randy Blass and brother Matthew Blass 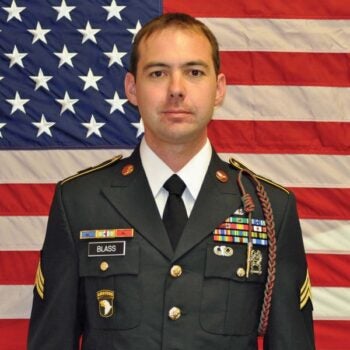 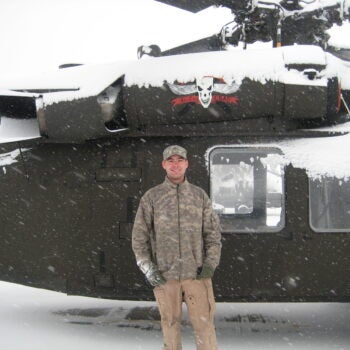 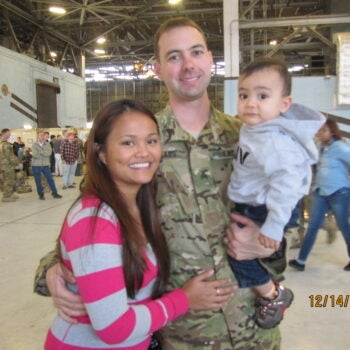