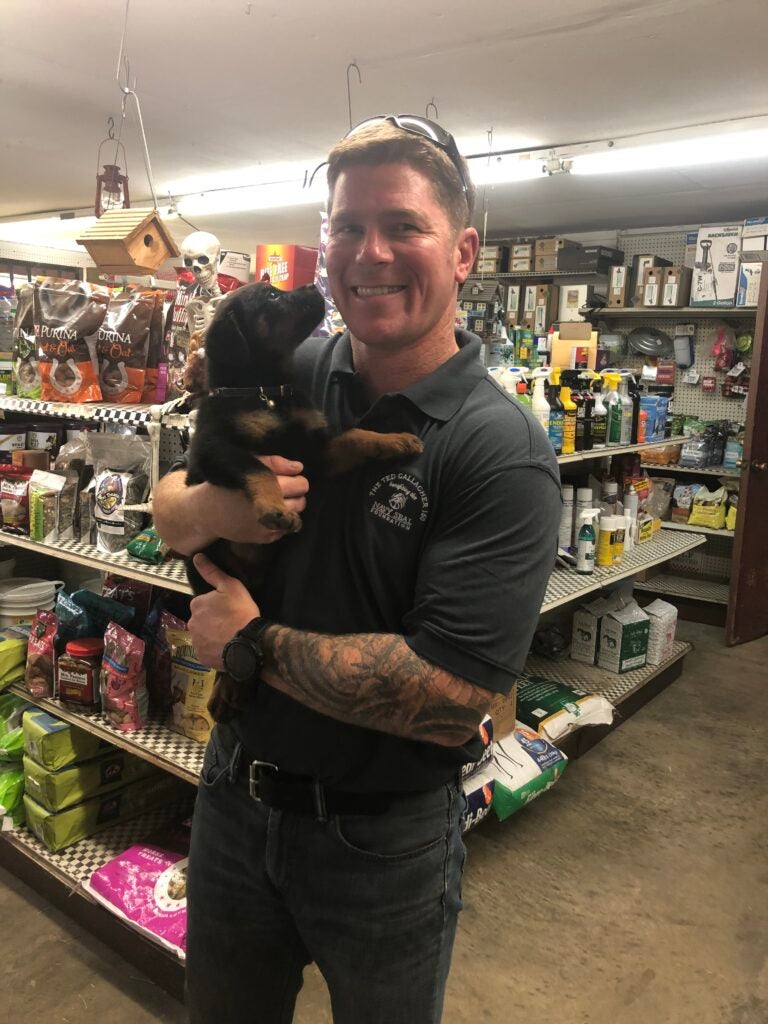 Scott Stout was born in Tarzana, California and eventually moved to Fairbanks, Alaska with his Mother and siblings. As the youngest of his siblings, Scott was an inquisitive and adventurous child who enjoyed challenging himself. His close family meant the world to him and he was born to be a family man. He was raised to be a protector.

Scott enlisted in the United States Navy in January 1995, and met his wife Jacqueline while they were both at their first duty station in Japan. Throughout his military career Scott served as a Hospital Corpsman, Deep Sea Diver, Dive Medical Technician, and achieved the designation of Navy SEAL. He is remembered for his steadfast faith and trust in the Lord, a deep love for his country, his family, and his fellow Navy brothers and sisters. Scott was a highly decorated veteran, some of his numerous commendations include the Bronze Star Medal with Valor (two awards), Defense Meritorious Medal (two awards), Joint Service Commendation Medal (three awards; one with Valor and one with Combat Conditions), Navy Commendation with Valor (two awards), Joint Service Achievement Medal (two awards), Navy Achievement Medal (two awards), Army Achievement Medal, Combat Action Ribbon (three awards), and various other medals and awards. His academic achievements include a Bachelor of Science in Organizational Leadership, and Master of Science in Strategic Leadership.

The Stout family would like to thank Scott’s sister, Dawn Elizabeth, Scott’s brother-in-law, Raul, the Egress Family, Saint Stephen Martyr Catholic Church, their squadron, and many other family and friends for their everlasting prayers, love, and support. 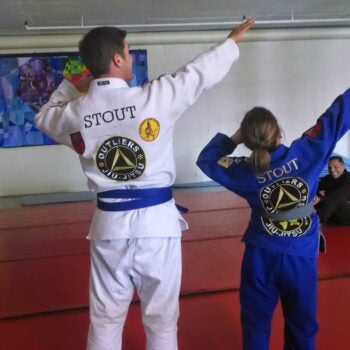 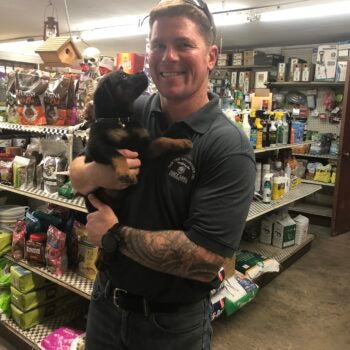 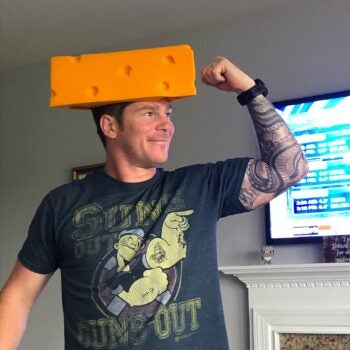 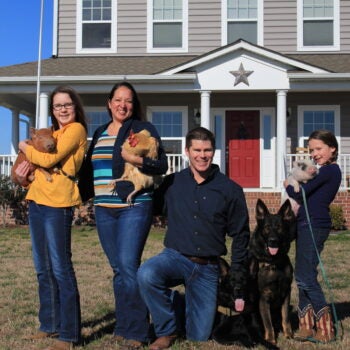 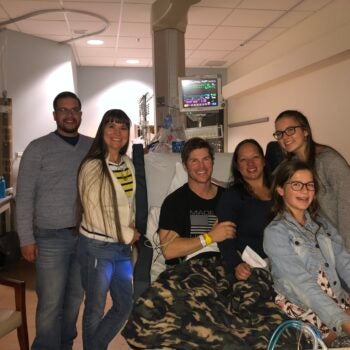 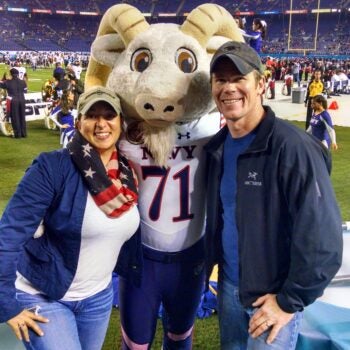 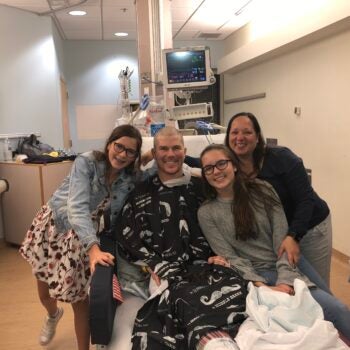 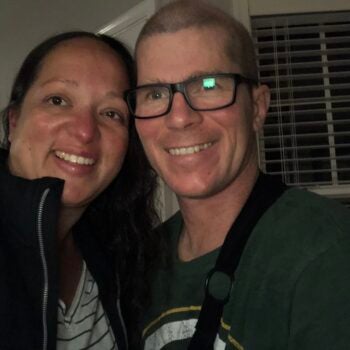 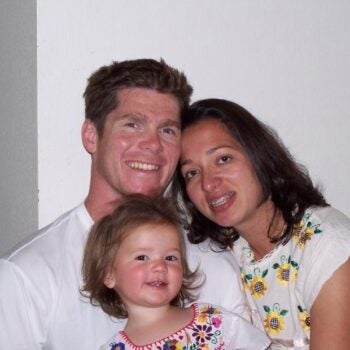 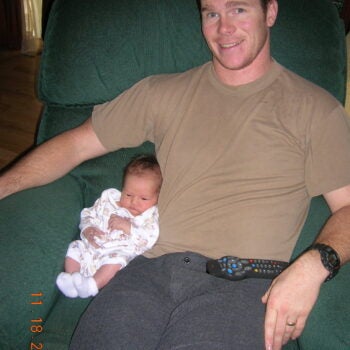 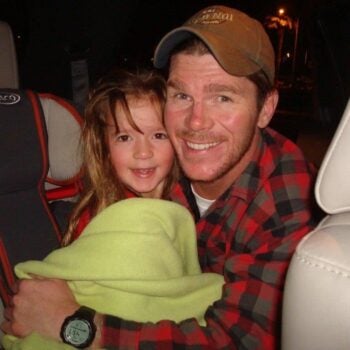 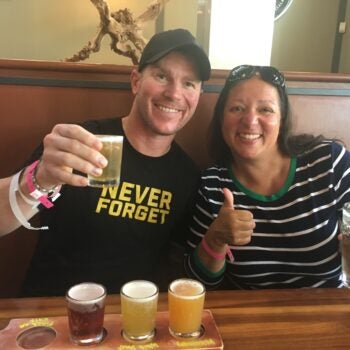 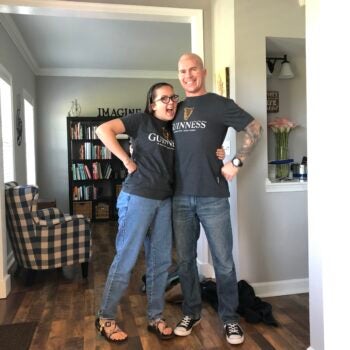 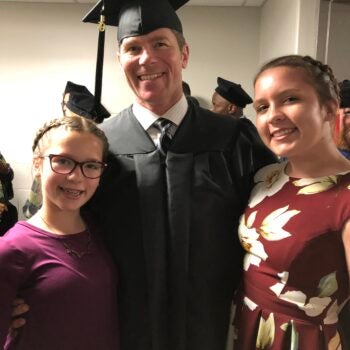 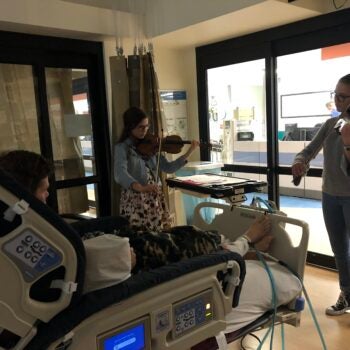 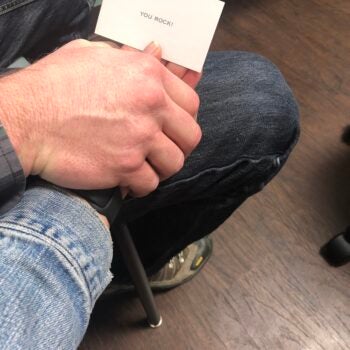 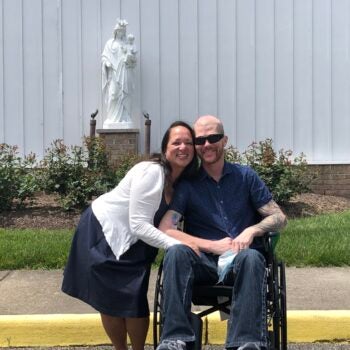