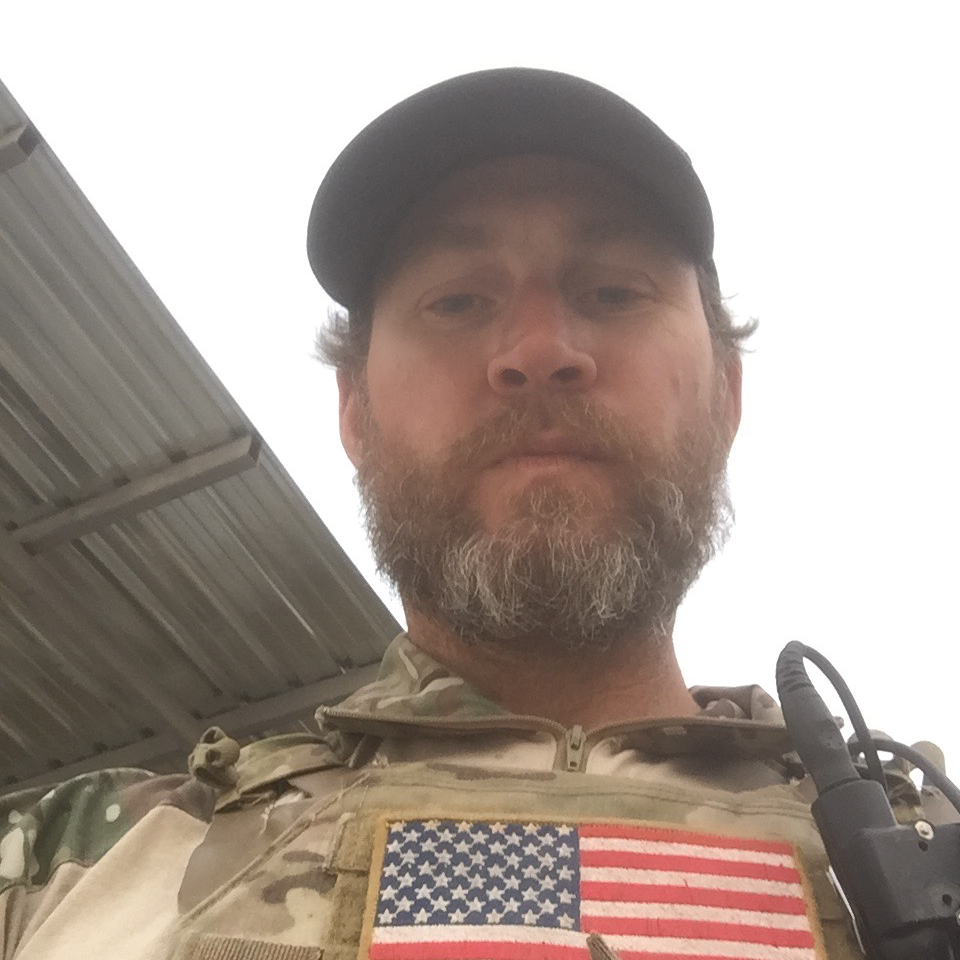 Senior Chief Petty Officer Scott Cooper Dayton, 42, was killed in the line of duty due to an improvised explosive device blast near Tal Samen, Syria on Thanksgiving Day, November 24, 2016.

Dayton was a 23-year veteran of the United States Navy assigned to Explosive Ordnance Disposal Mobile Unit Two. At the time of his death, he was attached to a forward-deployed special operations unit in Syria in support of the Combined Joint Task Force, Operation Inherent Resolve. Dayton was part of the about 300 U.S. special operations troops operating inside Syria supporting Kurdish and Arab fighters opposed to the regime of Syrian President Bashar al Assad.

Dayton is survived by his wife, Kristin, and his two children.

The Tunnel to Towers Foundation paid off the mortgage on the Dayton family’s home. 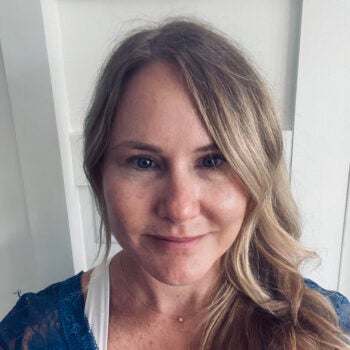 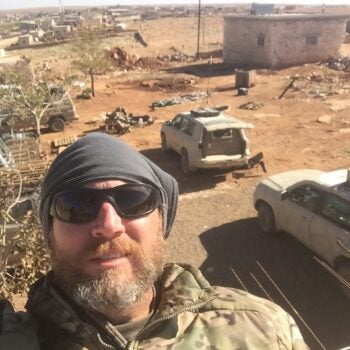 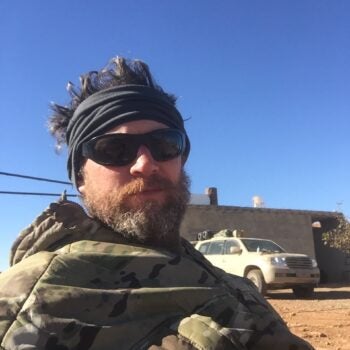 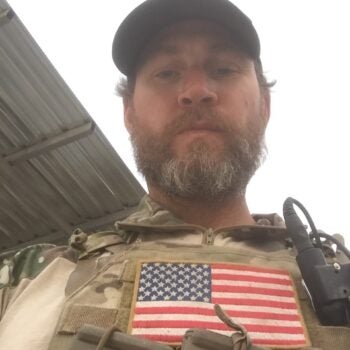 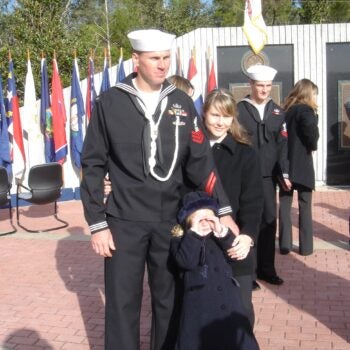 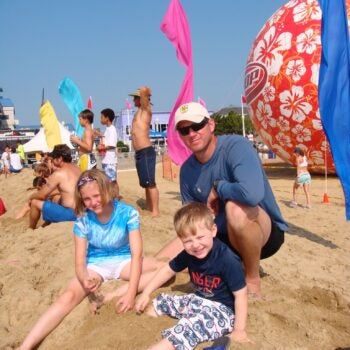 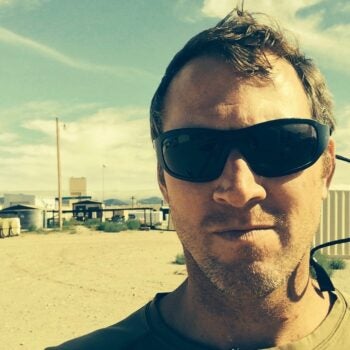 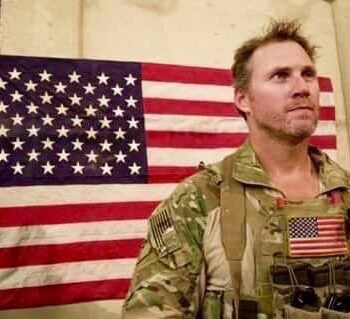 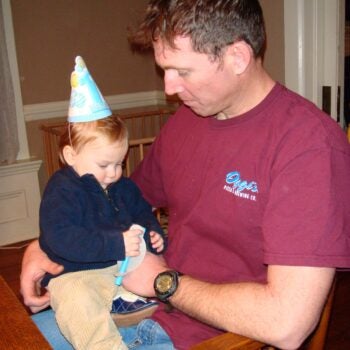 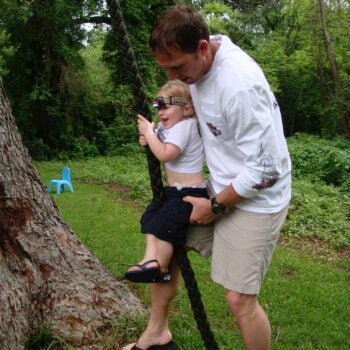 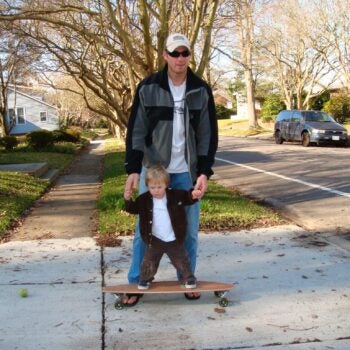 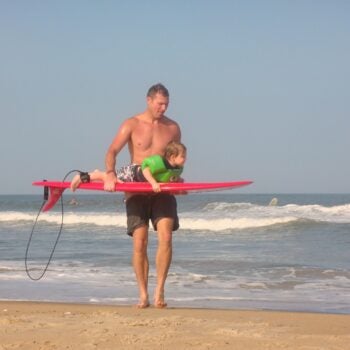 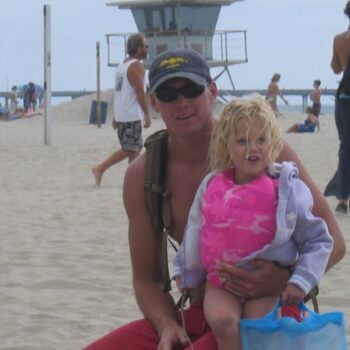 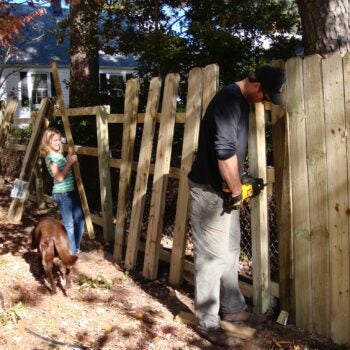 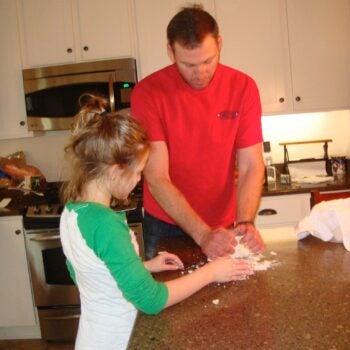 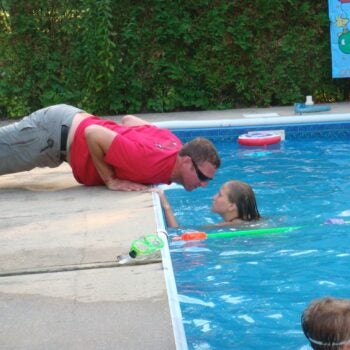 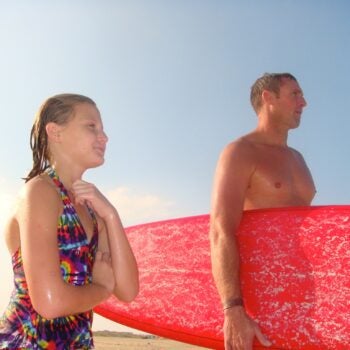 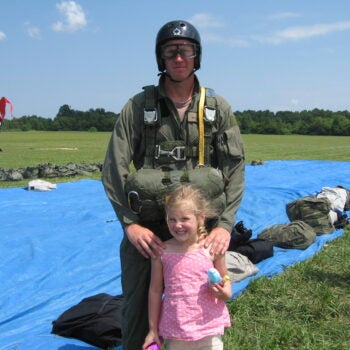 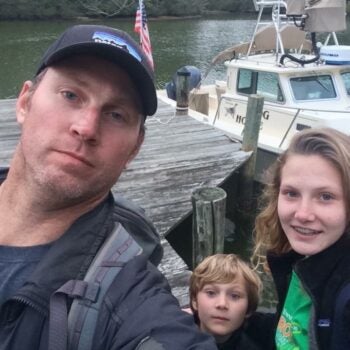 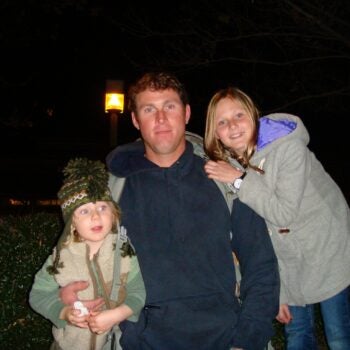 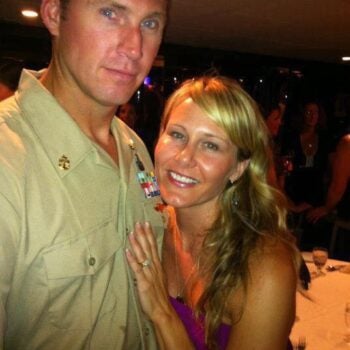 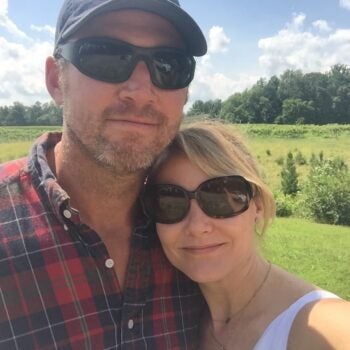 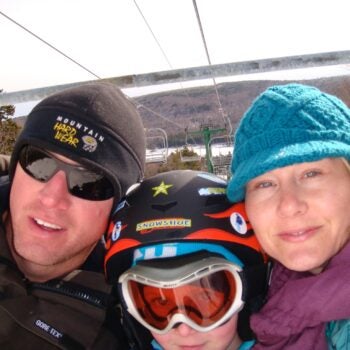 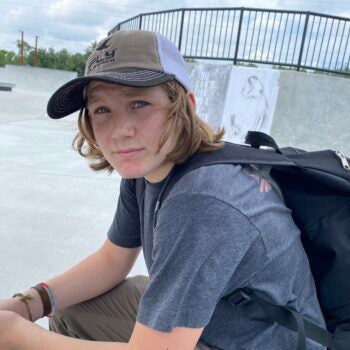 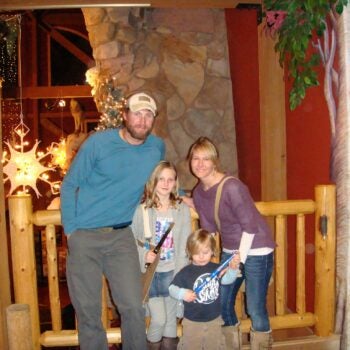 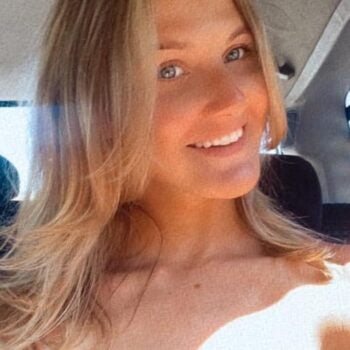 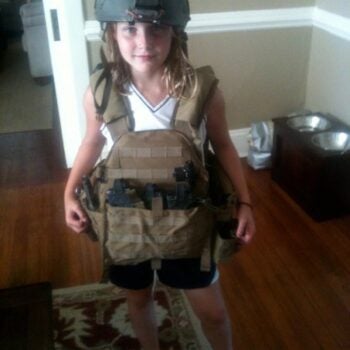