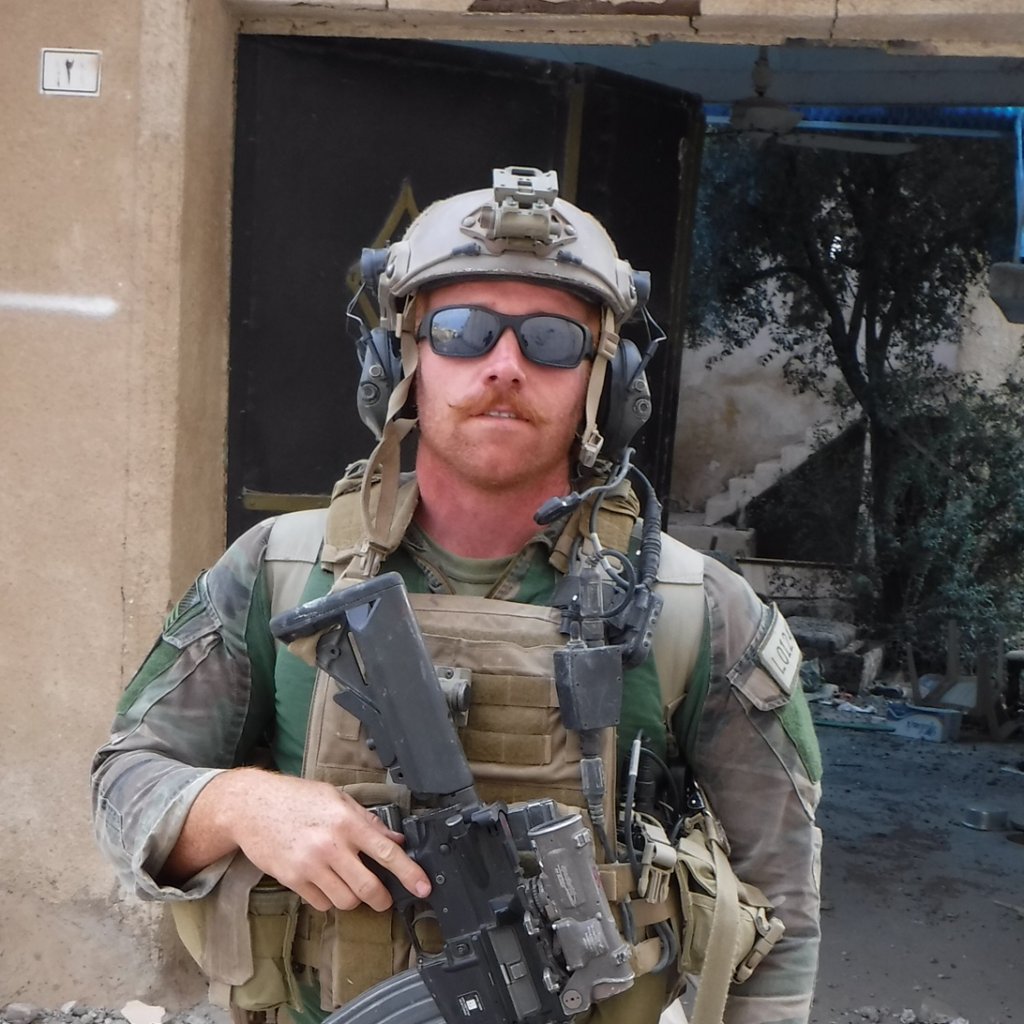 On July 10, 2017, Navy Hospital Corpsman 1st Class Ryan Lohrey, a Special Amphibious Reconnaissance Corpsman, was traveling in a KC-130 from Marine Corps Air Station Cherry Point, North Carolina to train for his third deployment overseas.  While flying at cruising altitude, the plane suffered a mid-air mishap and crashed. HM1 Lohrey and 15 other U.S. Marines were killed.

HM1 Lohrey, who enlisted in the Navy after graduating from high school, developed a deep desire to enter Special Operations, with a budding interest in trauma medicine.  After completing the reconnaissance-training pipeline, he deployed with the 2d Reconnaissance Battalion, and later with the 2d Raider Battalion. He was a veteran of Operation Enduring Freedom in Afghanistan and Operation Inherent Resolve in Iraq.

HM1 Lohrey, who was 30 years of age, married his wife Cassie just a week earlier. Cassie discovered she was pregnant with their daughter weeks after her husband’s death.  HM1 Lohrey also left behind his two children and his parents.

The Tunnel to Towers Foundation will pay off the home of the Lohrey family as part of its Veterans Day initiative. 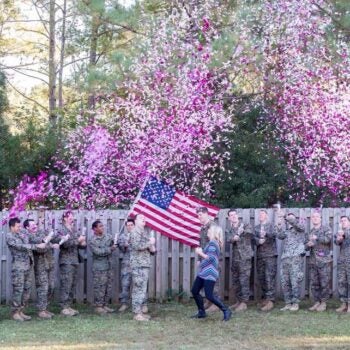 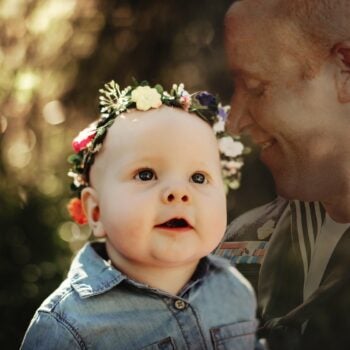 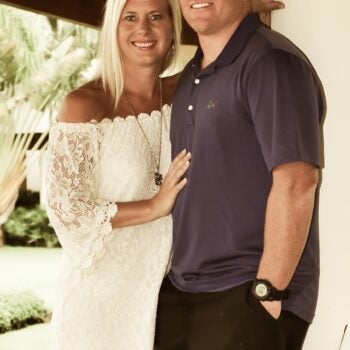 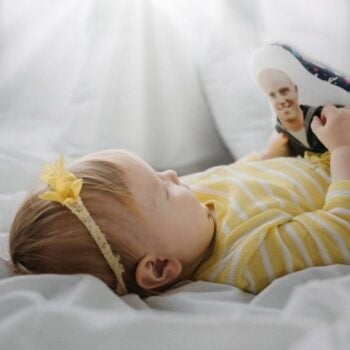 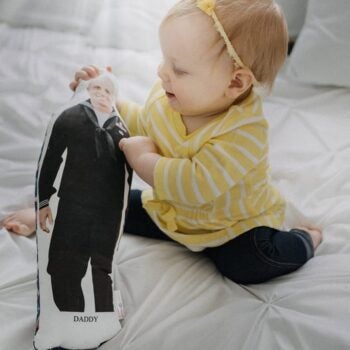 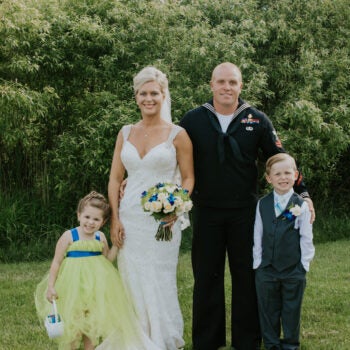 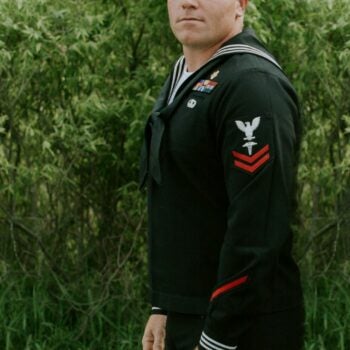 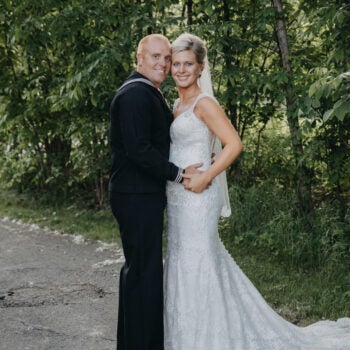 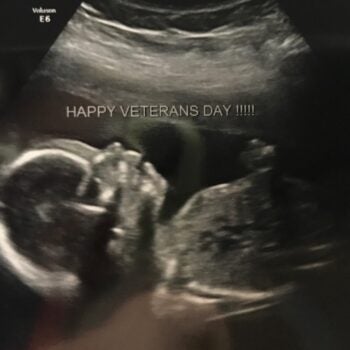 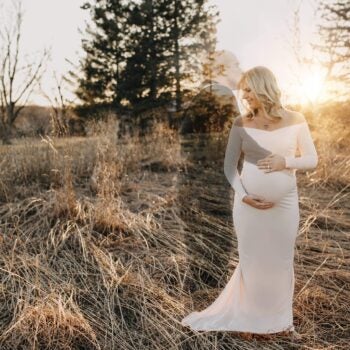 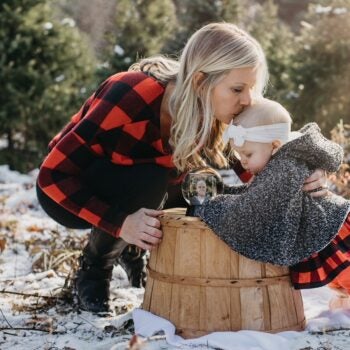 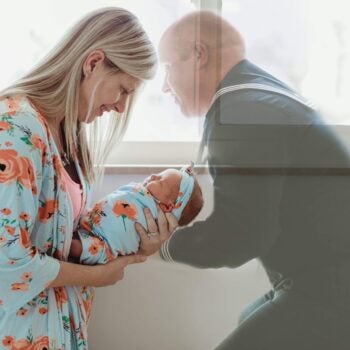 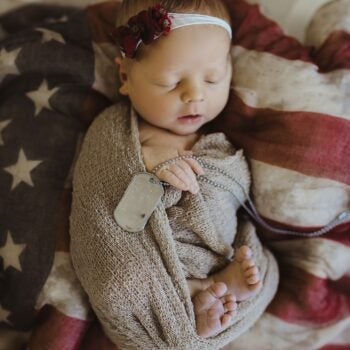 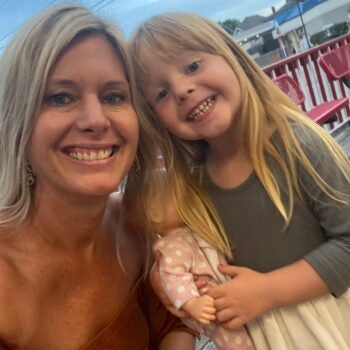 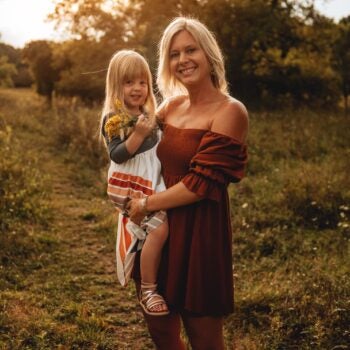 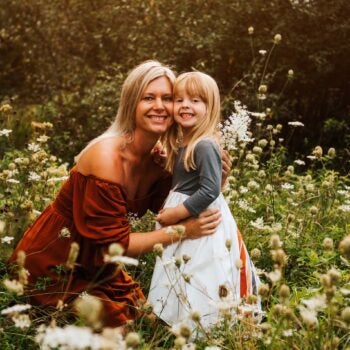 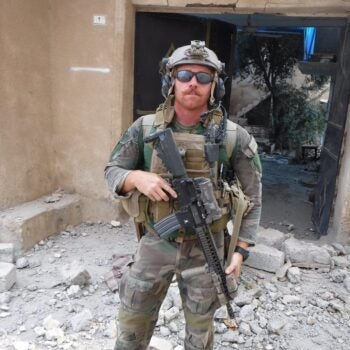