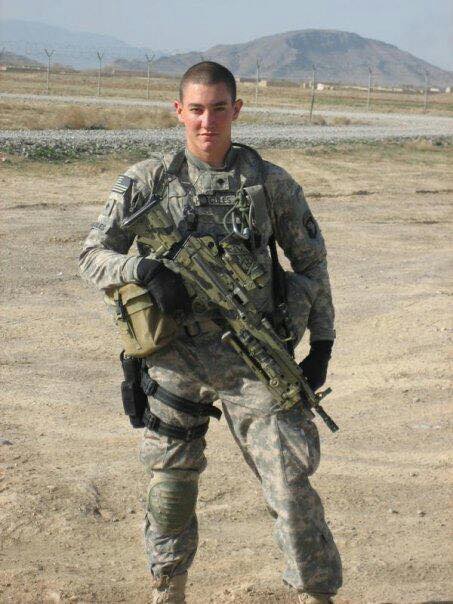 U.S. Army SPC Russell Shane Hercules was just 22 years old when he was shot down by an Afghan sniper in Wardak province, Afghanistan on October 1, 2009.

Hercules grew up in Murfreesboro, Tennessee. From a very early age, he took on an eager interest in serving his country. It would be a report he completed during his junior year in high school on the war in Iraq that would spark the initial conversation with his parents about him joining the military. He graduated High School in 2006 and immediately went on to join the U.S. Army.

His devoted willingness to serve was likely inspired by the service of his own family members who came before him. Both of his parents were enlisted in the U.S. Army. His mother worked as a 76V in Materials Staging and Handling at Fort Hood, Texas and his father, Russell Sr., was a combat engineer who served in Germany.

To those who knew him, he was known as a hero who dedicated his life to his country and those he loved. He was awarded the Bronze Star Medal and Purple Heart for his bravery and courageous deeds. He is survived by his wife, Victoria Hercules, his two children, Cadence and Christopher, two stepchildren, Landon and Hayleigh, his mother and stepfather, Cheryl Tipton and Denver Tipton, his father, Russell Hercules Sr., his grandfather, Denver Tipton, his sister  Jessica and his nephews Joshua and Shane. 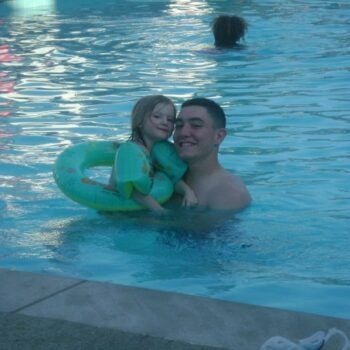 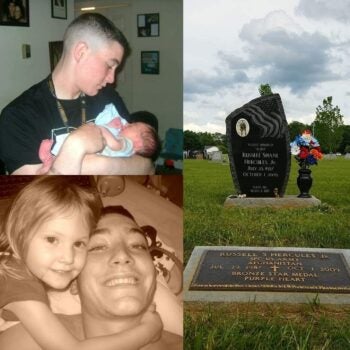 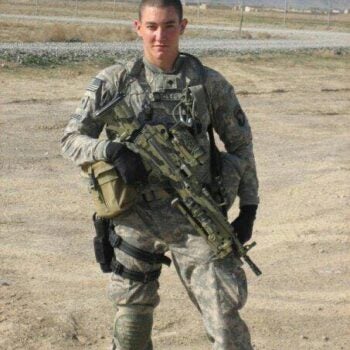 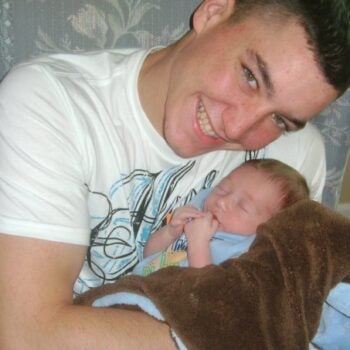 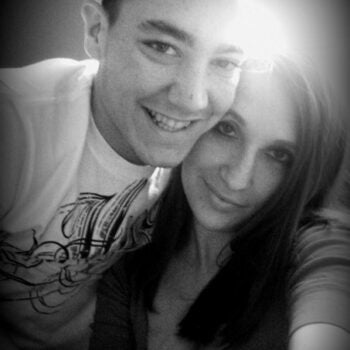 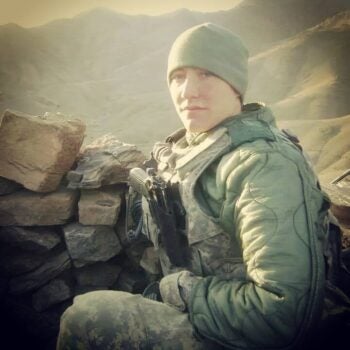