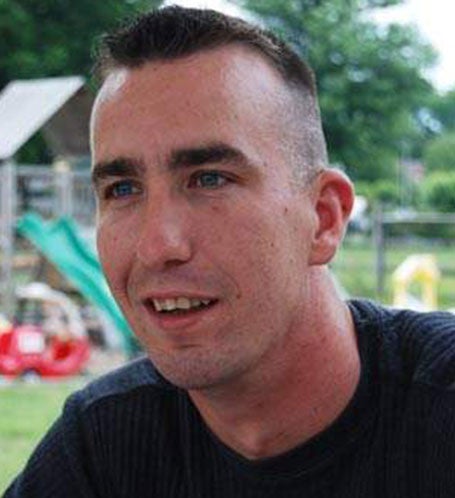 U.S. Army Specialist Ronald H. Wildrick Jr was killed in the Kunar province of Afghanistan when his truck hit an improvised explosive device.

Prior to his deployment, the New Jersey native had spent 18 months with the Continental Color Guard, the Army’s elite color guard stationed in Washington, D.C., which carries the U.S. flag for many military and civilian events.

He left behind his wife Stephanie, daughter Kaylee and, son Joseph.

The Wildrick family received its new home on July 1, 2019.