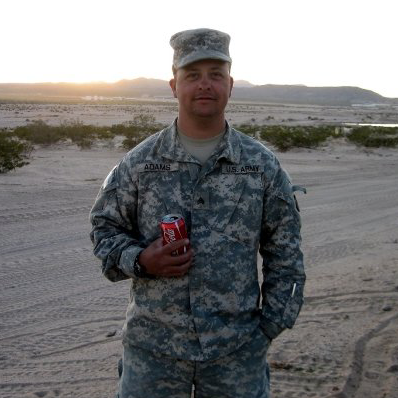 U.S. Army Sergeant Roger Leeroy Adams, Jr. of the 120th Combined Arms Battalion, North Carolina National Guard of Jacksonville, NC, was killed in the line of duty on June 29, 2009, when an improvised explosive device detonated near his vehicle in Baghdad, Iraq.

SGT Adams, who had spent 13 years as an active-duty Marine prior to enlisting in the North Carolina Army National Guard in March 2006, served the country during Operation Iraqi Freedom. He was an emergency medical technician Volunteer Firefighter with the Half Moon Fire Department, was Fire Fighter 1 & 2 Certified.

SGT Adams is survived by his wife, Teresa, and his four children.

The Tunnel to Towers Foundation has provided the Adams family with a Gold Star Home. 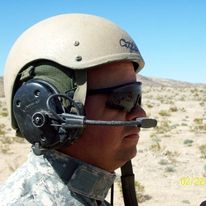 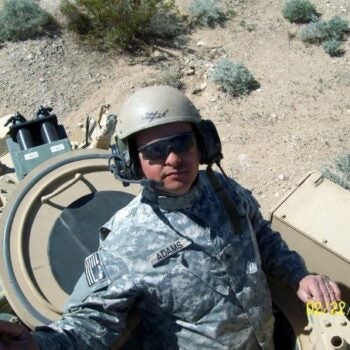 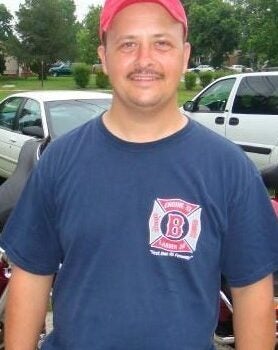 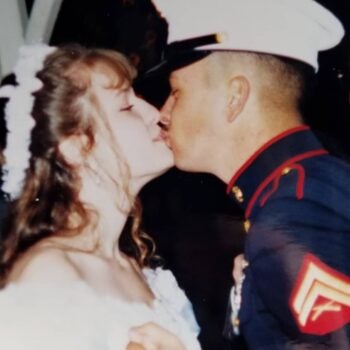 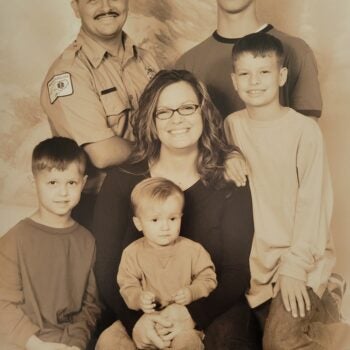 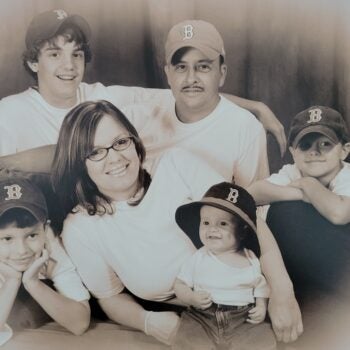 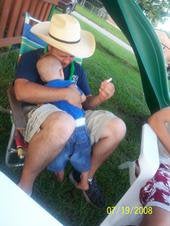 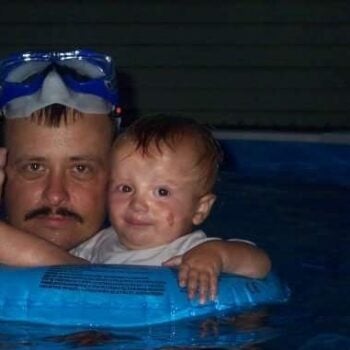 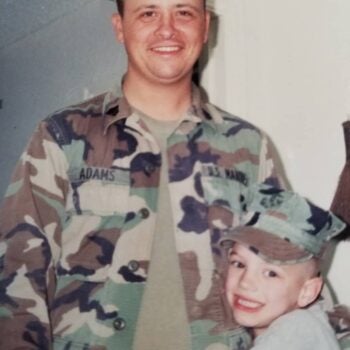 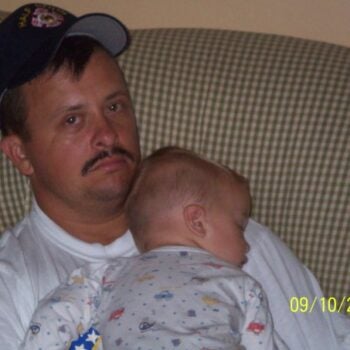 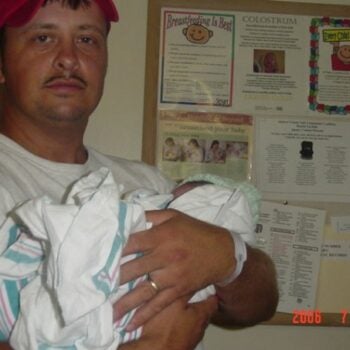 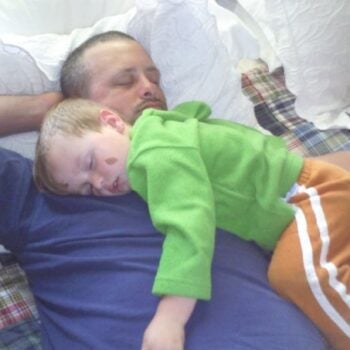 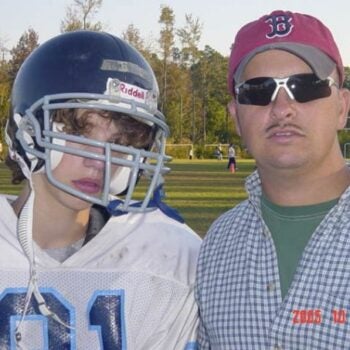 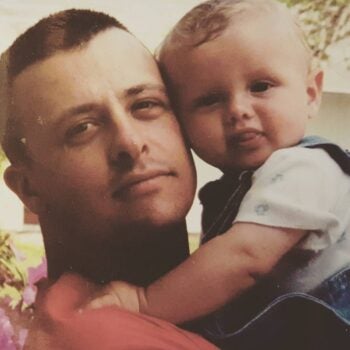 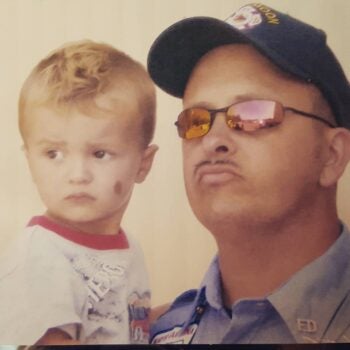 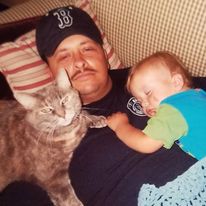 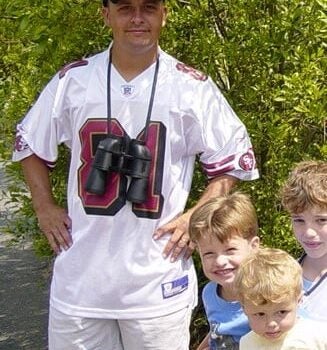 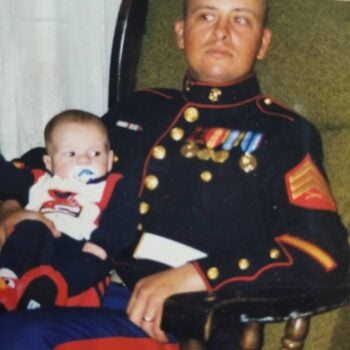 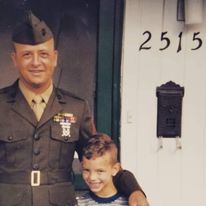 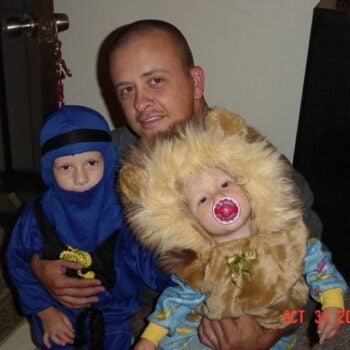 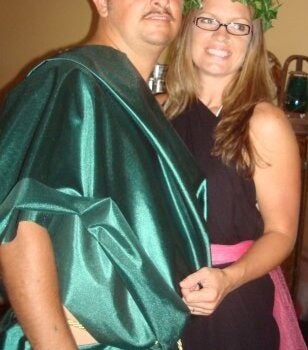 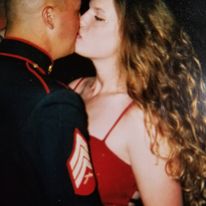 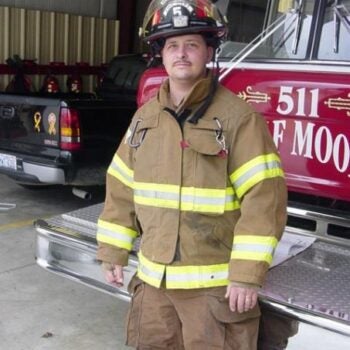 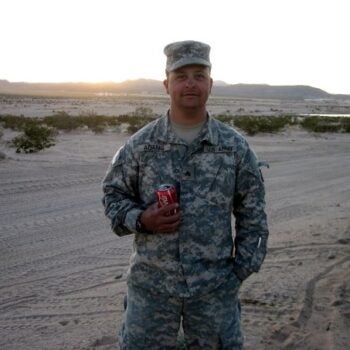