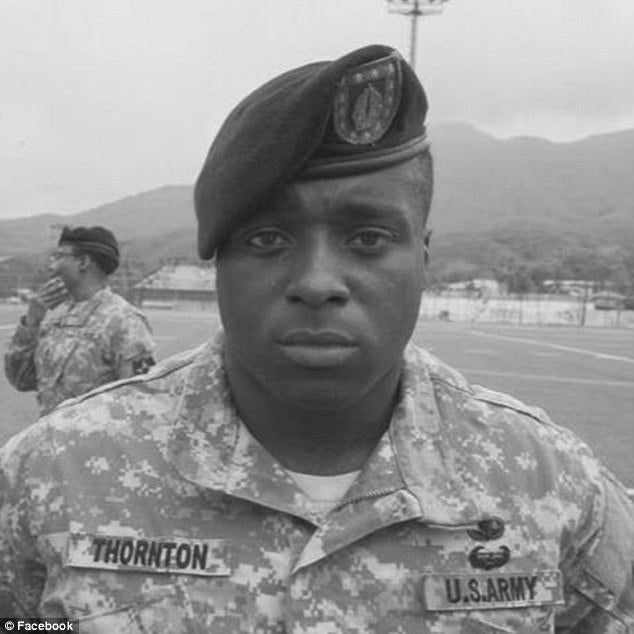 On November 14, 2017 Sergeant Robert Thornton Jr. passed away after collapsing during physical training at Fort Bragg. After collapsing, several fellow soldiers administered aid and he was rushed to Womack Army Medical Center where he succumbed to what was later found to be an enlarged heart.

Thornton is remembered for his devotion to his family, and having dedicated his life to serving our country.

Sergeant Robert Thornton Jr. is survived by his wife, Danielle, and two children, Jaylen and Kinsley. 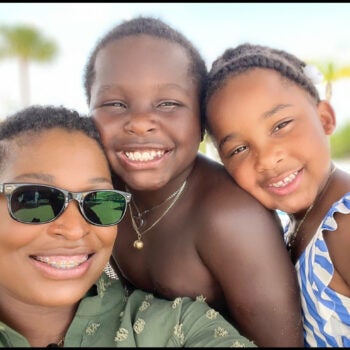 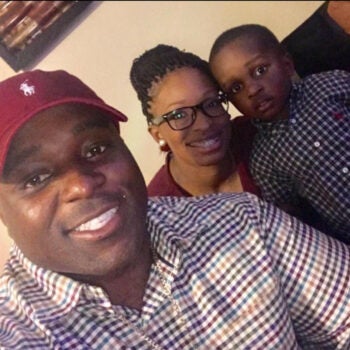 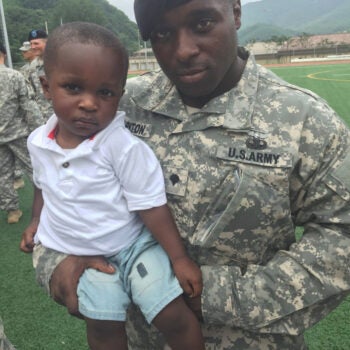 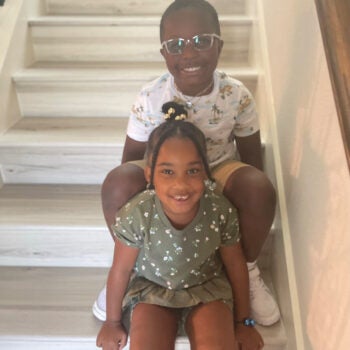 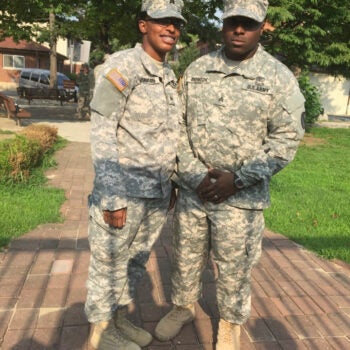 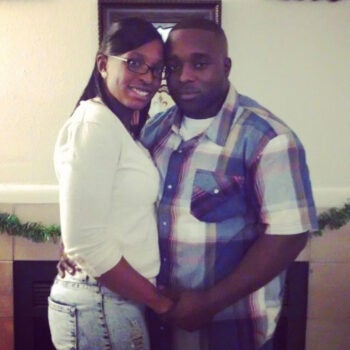 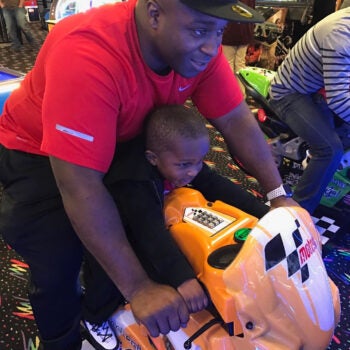 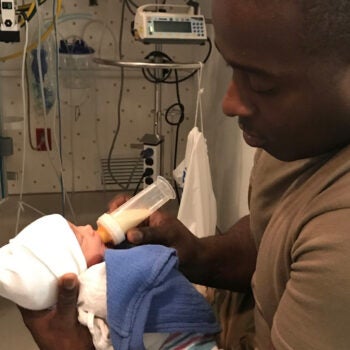