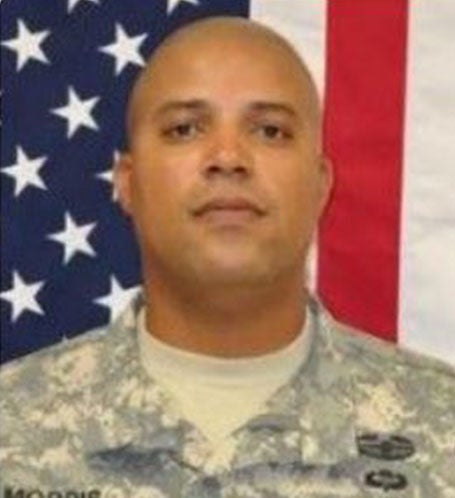 Morris died December 12, 2014, in Parwan Province, Afghanistan, after his patrol was hit by an improvised explosive device during an enemy assault.

Morris served three tours of duty in Iraq between 2003 and 2009; this was his first deployment to Afghanistan.

He is survived by his fiancée Christina Strange and their daughter Ariana.

The family received a mortgage-free home through the Tunnel to Towers Foundation’s Gold Star Family program in Springfield, Missouri on September 17, 2018.