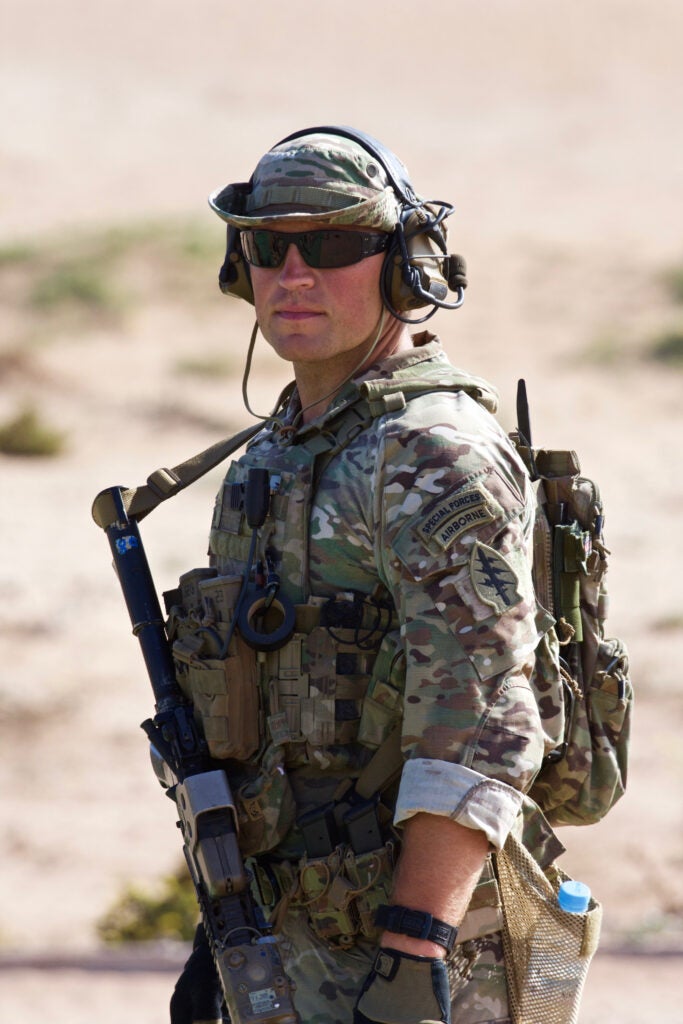 Army Staff Sgt. Paul Lincoln Olmstead lost his life during a tragic training accident on September 21, 2021. While participating in surface swim training as part of a maritime assessment course at Joe Swing Reservoir at Fort Campbell in Kentucky, he went underwater and did not resurface.

Olmstead joined the Utah Army National Guard in 2016 and later served as a Special Forces engineer sergeant. He was assigned to the Bravo Company, 1st Battalion, 19th Special Forces Group (Airborne). Some of his awards and badges include the Army Achievement Medal with two Oak Leaf Clusters and the Army Reserve Component Achievement Medal and Military Freefall Parachutist Badge.

The Utah National Guard remembered him as “a trained professional, fully committed to the community, the country, and the mission.” He is remembered by his friends and family as a man who loved everyone, with a caring nature and desire to free the oppressed, as he believed that was something worth fighting for. He leaves behind his wife, Danaya and two children. 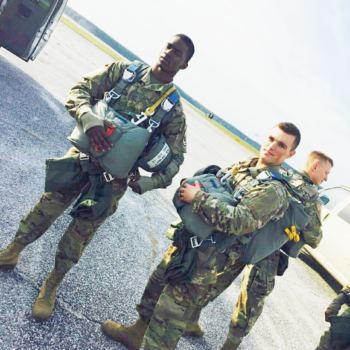 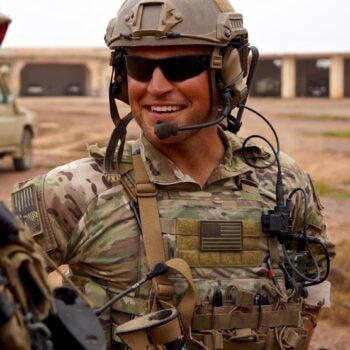 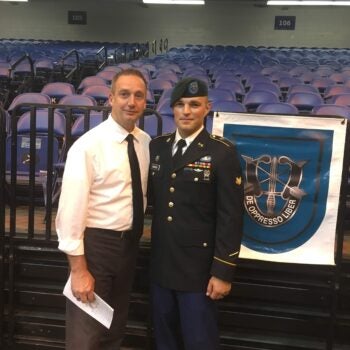 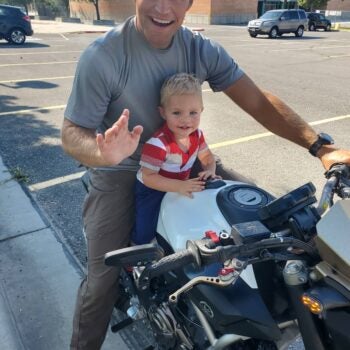 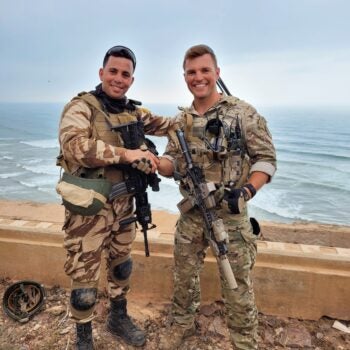 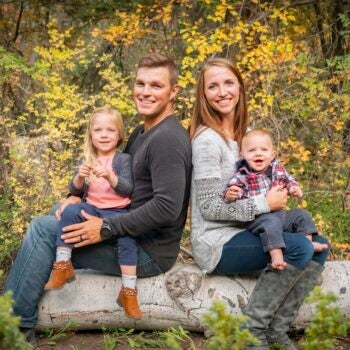 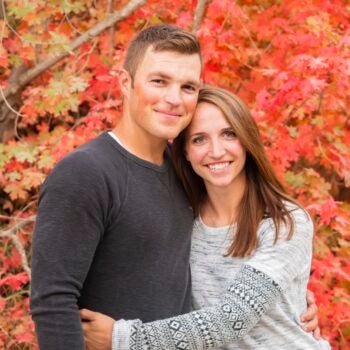 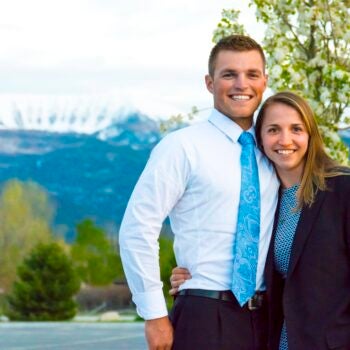 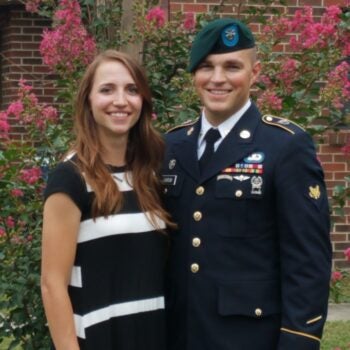 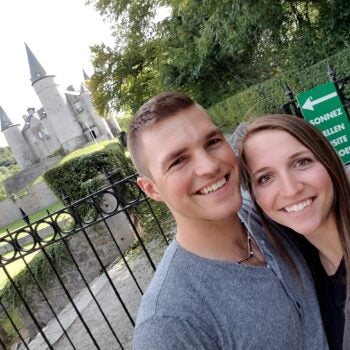