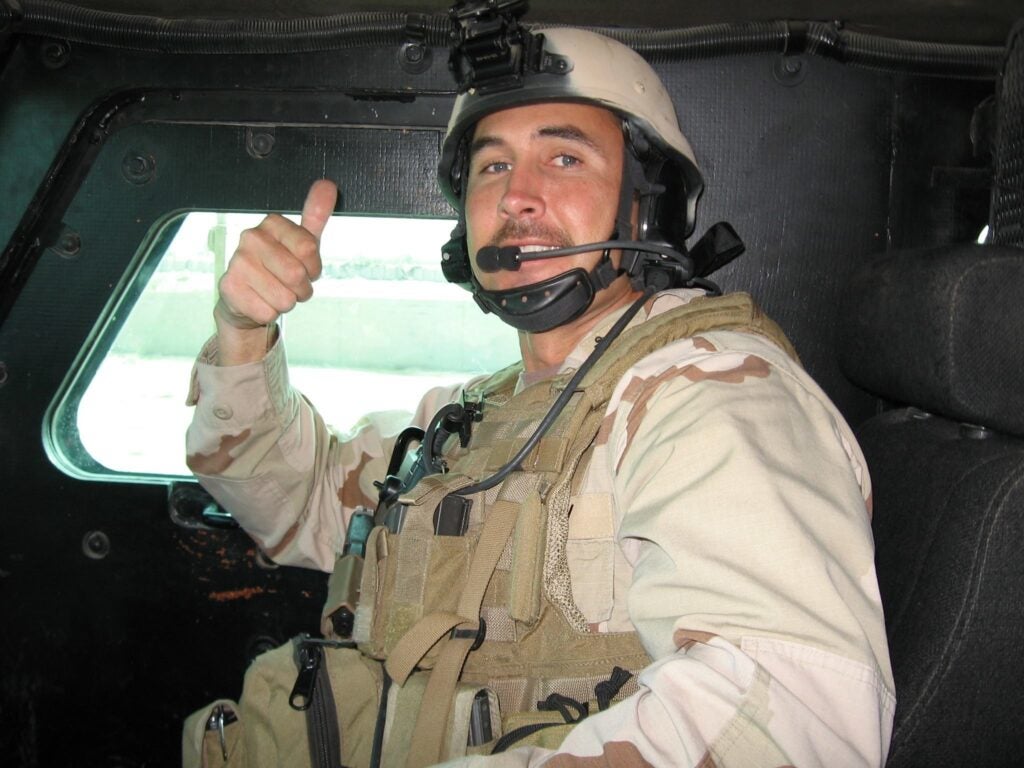 Wade was born in Appleton, Wisconsin and raised in Manawa, Wisconsin. Growing up, Wade enjoyed fishing and swimming in the nearby lake, and playing the trombone. Wade had older brothers in the military and he grew up longing to follow in their footsteps. He enlisted in the United States Navy at the age of 18 immediately following his high school graduation in 1987. At the time of his passing, Wade was deployed in Iraq and was on a mission in Samarra, north of Baghdad.

Wade excelled in his career due to his attention to detail and eagerness to learn and improve his skills. He is remembered for his devotion to not only serving his country, but to his family. Wade was an incredible husband and father above anything else. 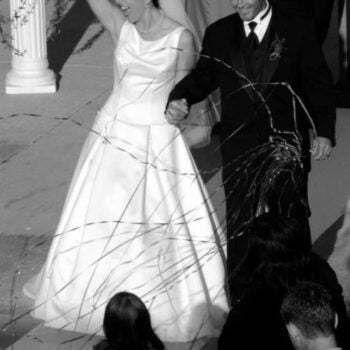 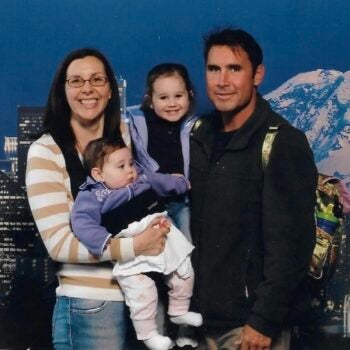 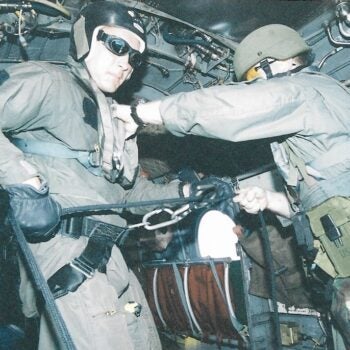