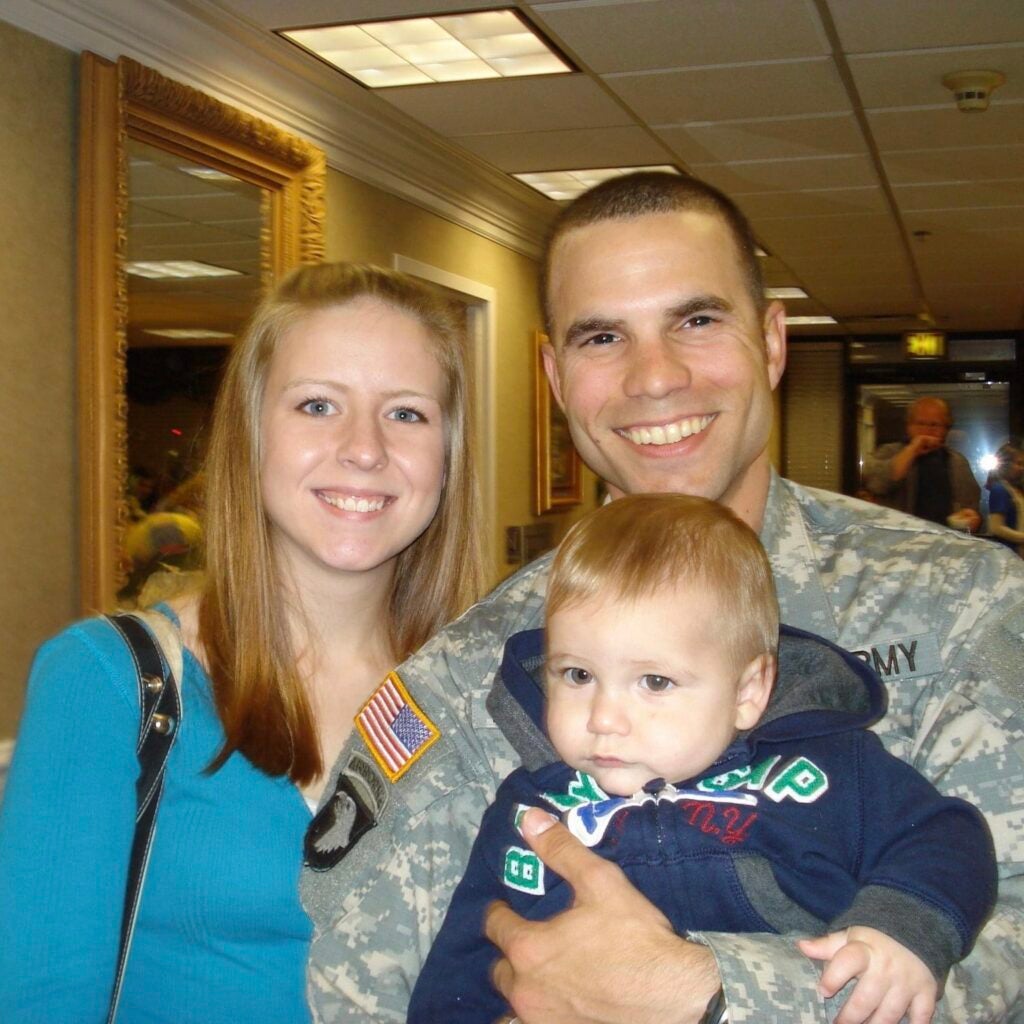 Army Sergeant First Class Ofren “AC” Arrechaga lost his life in a small arms fire on March 29, 2011, when his team of 1st Brigade Combat soldiers was in the middle of a battalion-sized operation in Kunar Province, Afghanistan. It was said to be the largest mission of its kind since the Vietnam War. He was 28 years old.

Arrechaga was born in Havana, Cuba, and arrived in the United States with his family at the age of 14. After graduating from High School in 2000, he joined the Army in February of the following year. He was an Infantryman assigned to Alpha Company, 2nd Battalion, 327th Infantry Regiment, 1st Brigade Combat Team, 101st Airborne Division (Air Assault). He later met his wife, Seana Minikhiem, in 2006 and married the following year, just before he deployed to Iraq for his third tour. One year later, he welcomed his son, Alston, into the world and also became a U.S. citizen of the country he had already proudly been serving for 7 Years.

Over the Holidays in 2010, Arrechaga visited home for 15 days before returning to Afghanistan to finish out his tour. His wife––who describes that time as “some of the best [days] of her life”––had no idea that would be the last time she’d see her husband. March 28, 2011, happened to  be his son’s third birthday. But, on the following day, Arrechaga would be killed in the line of duty–– just one month before he was to return to the US. His last words to Alston were: “Happy Birthday Buddy,  I love you.”

Throughout the 10 years that he served with great pride and dignity, he accumulated an abundance of rewards such as the Bronze Star Medal, the Army Commendation Medal, the Army Achievement Medal, the Global War on Terrorism Service Medal, and many others. He is survived by his wife, son, and daughter, Tristian, and will be dearly missed by a proud, loving family. 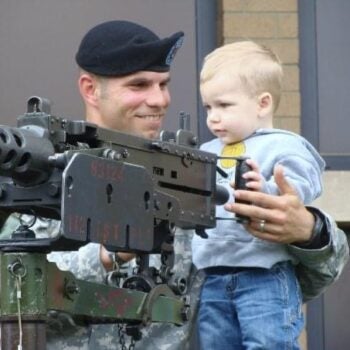 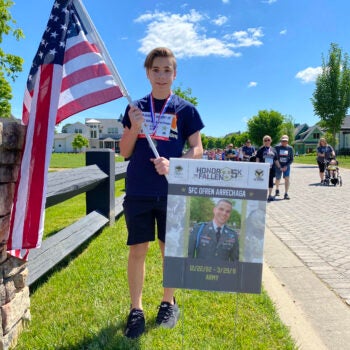 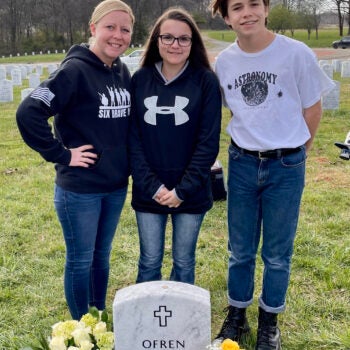 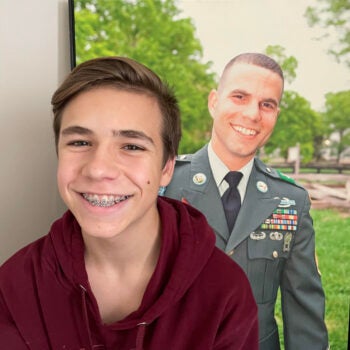 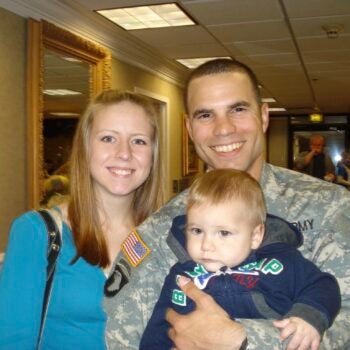