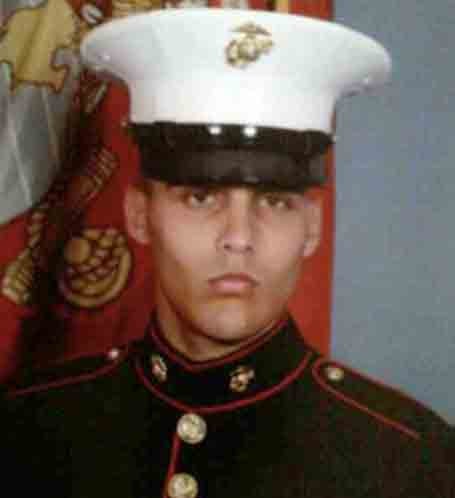 Marine Lance Corporal Norberto Mendez-Hernandez, 22, died July 10, 2011 during combat operations in Helmand province of Afghanistan, where he was working as an infantryman. Family members said Mendez was a selfless and courageous man who had a lifelong dream of becoming a Marine. The Southern California native enlisted in the Marine Corps in April 2010, and he was on his first combat deployment when he was killed.

He is survived by his wife Lorena Mendez and two children, Anthony and Audrey.

The Mendez family got the keys to its new home outside of El Paso, Texas on January 17, 2020.