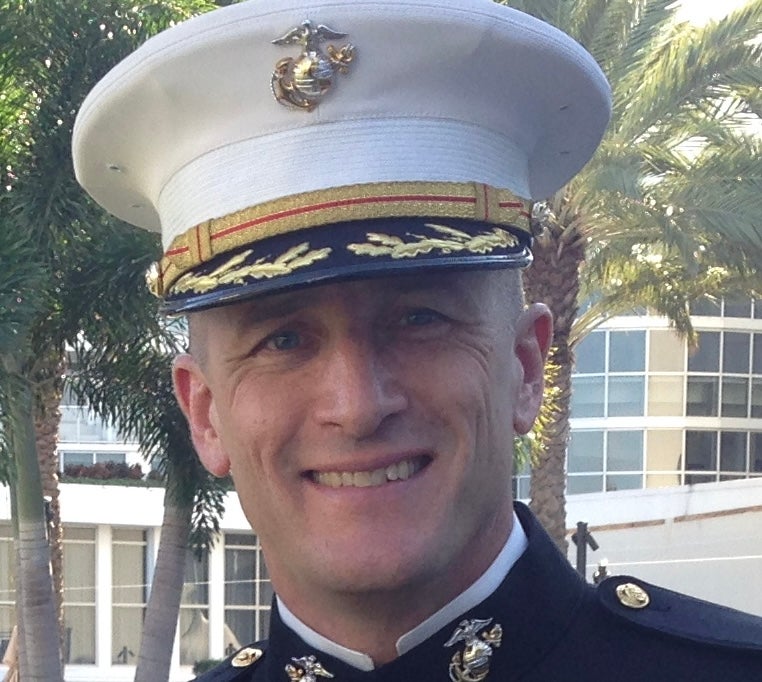 Born and raised in Weston, West Virginia, a close-knit community where he and his family lived in close proximity to his grandparents and extended family members. Ralston’s family owned a pharmacy called Ralston’s Drug Store in town where he would frequently visit after school, and he was involved in boy scouts, sports, church, and also had a paper route. Despite having come from multiple generations of pharmacists, Ralston was encouraged to pursue his love for the Marine Corps, which was made evident at a young age when Ralston wrote to a Marine recruiter offering to enlist when he was in elementary school. Not too many years later, Ralston was commissioned as a Marine lieutenant upon graduating from Virginia Military Institute in 1990.  He met his future wife, Stacy, in 2003 through a mutual friend. Ralston retired from the Marine Corps in 2016 as a highly decorated Colonel, having earned several medals for his service in the Middle East.

Ralston excelled during his service, thriving with the camaraderie that the Marine Corps offered, as well as the fulfillment he felt knowing he was able to help others and make a career of serving his country. Ralston’s success and accomplishments with the Marines are best demonstrated through the countless number of colleagues, students, and even mentors who have reached out to express the impact that Ralston had on each of their lives. 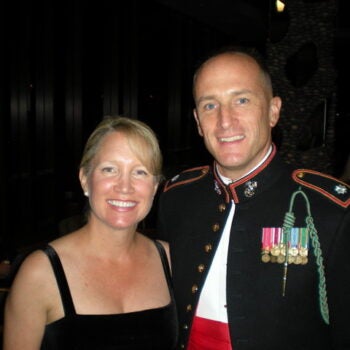 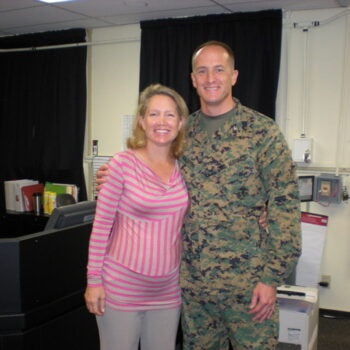 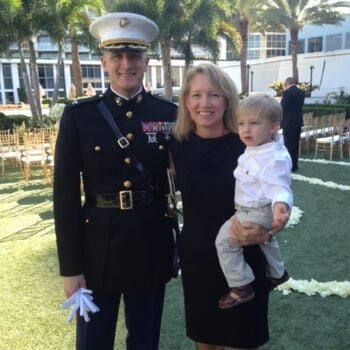 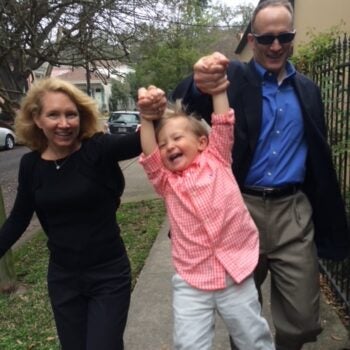 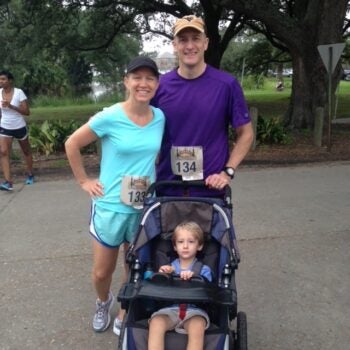 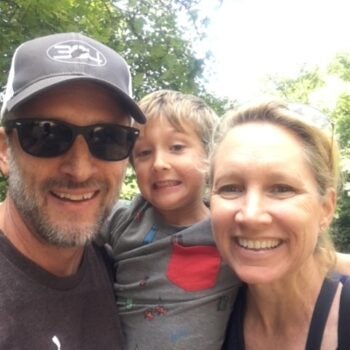 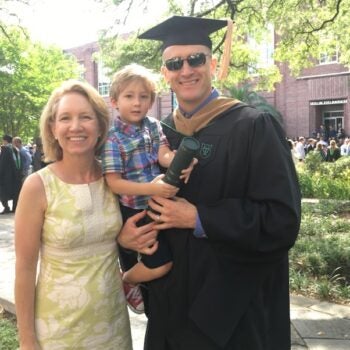 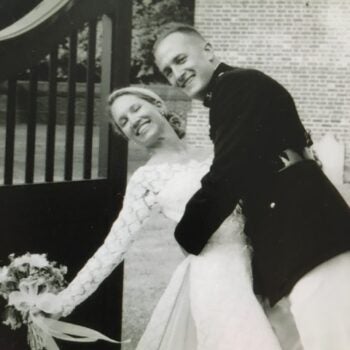 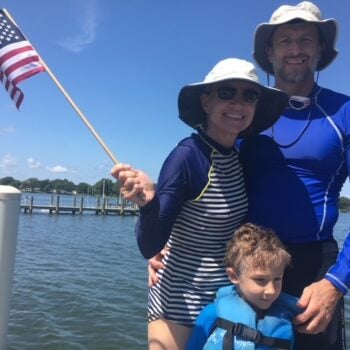 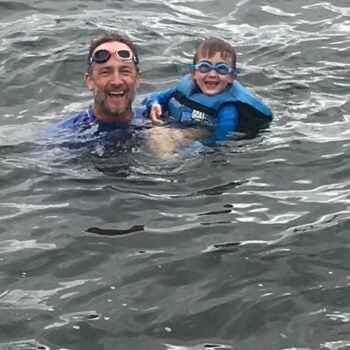 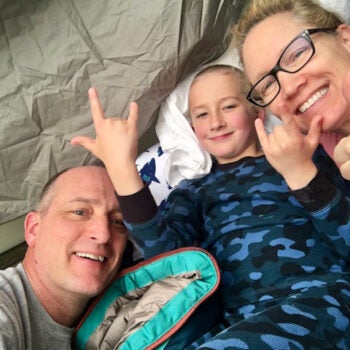 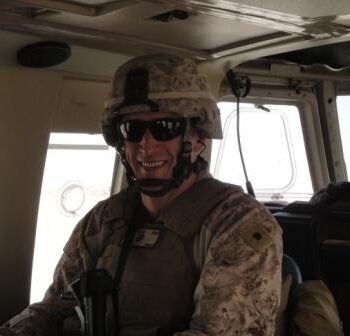 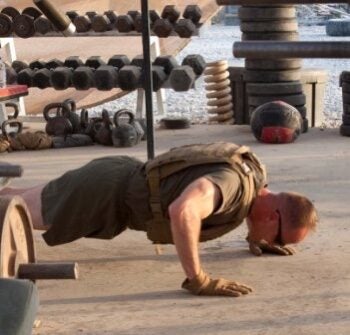 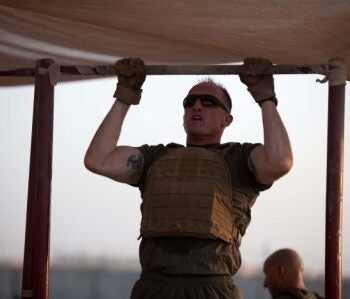