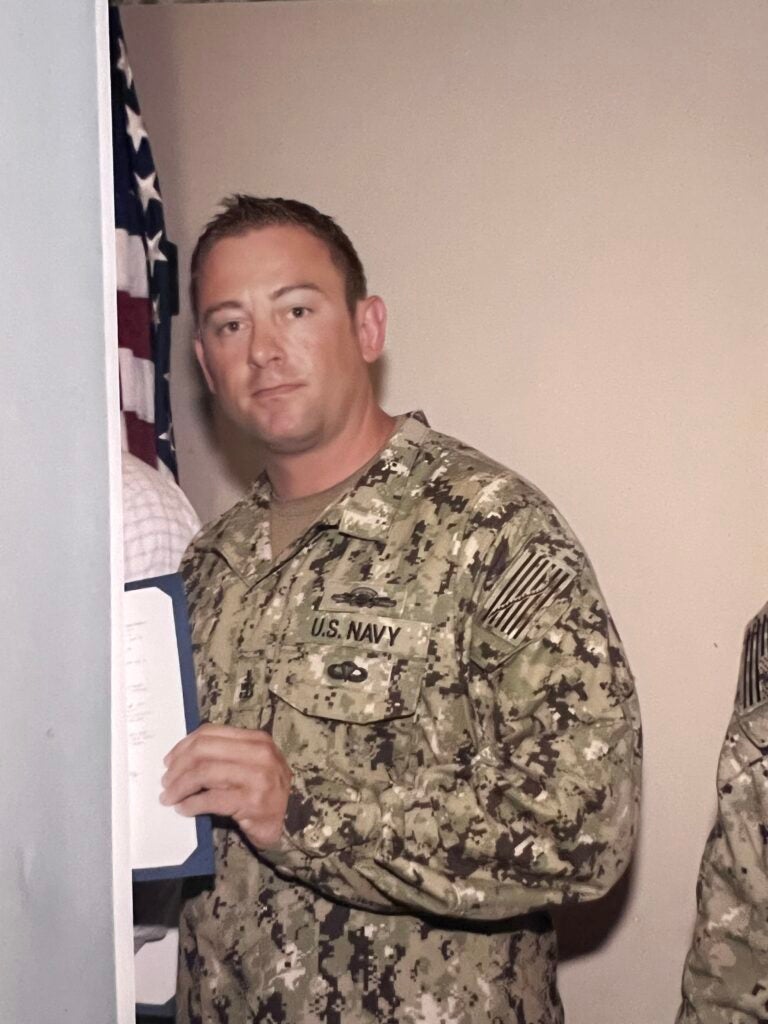 Rodman was born and raised in St. Louis, Missouri where he was a graduate of Kirkwood High School. He enjoyed playing soccer and had a deep love for the St. Louis Cardinals. Rodman enlisted in the United States Navy in 2000 and proudly served his country as an active duty Aviation Electronics Technician for 15 years before reaching the rank of Senior Chief Petty Officer. Rodman devoted his life to service and found fulfillment in protecting his country, serving during Operation Enduring Freedom and earning several awards and recognitions throughout his time with the U.S. Navy.

Rodman’s wife Meghan states, “Mike was an outgoing man, always a jokester and loved life, even on the trying days, and his family. Olivia was his world and he fought so hard for her and us. He took pride in taking care of his fellow sailors and pushing them for advancement. Mike led by example with his clear and decisive actions and professionalism.” 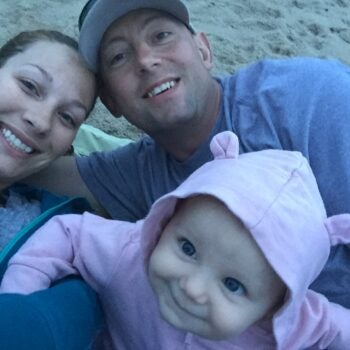 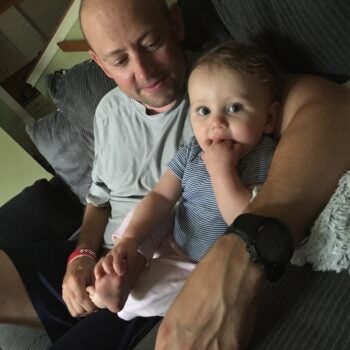 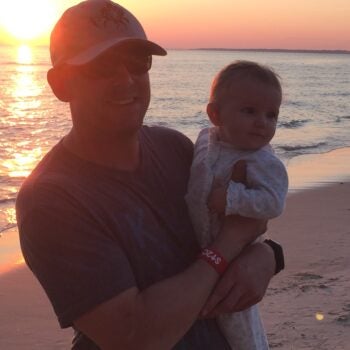 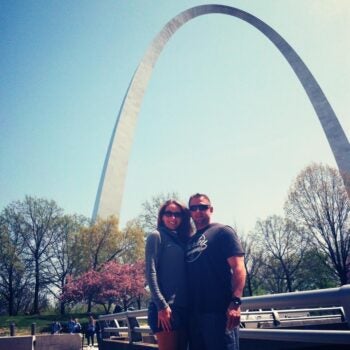 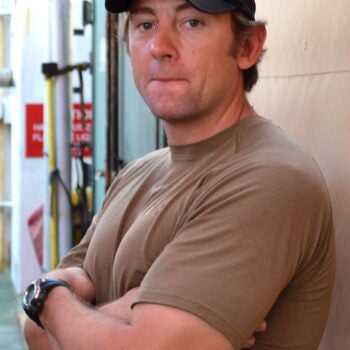 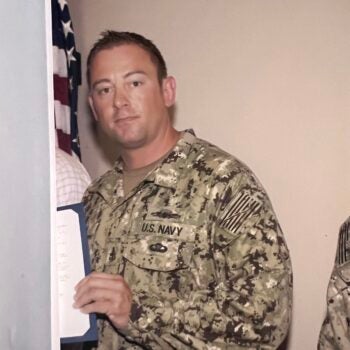