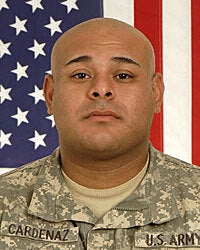 Cardenaz was born and raised in Corona, California. He attended Corona High School where he was a student athlete in football and wrestling. Immediately after graduation in 1998, Cardenaz enlisted in the United States Army. He served for twelve years as a Staff Sergeant assigned to the 2nd Battalion, 12th Infantry Regiment, 4th Brigade Combat Team, 4th Infantry Division based at Fort Carson, Colorado. Throughout his extensive career with the U.S. Army, Cardenaz was deployed five times including twice to Kosovo, twice to Iraq, and his final tour in Afghanistan. Cardenaz was awarded numerous medals for his outstanding acts of service including but not limited to, a Bronze Star and the Soldier’s Medal, the highest non combat honor a soldier can earn.

Cardenaz loved spending his time watching the Dodgers, fishing, making people laugh, and driving around to new places in his tricked out Lincoln Navigator. United States Army Staff Sergeant Michael David Prieto Cardenaz is survived by his wife of seven years, Macarena, and his three daughters, Mariella, Mariliz and Marianna. 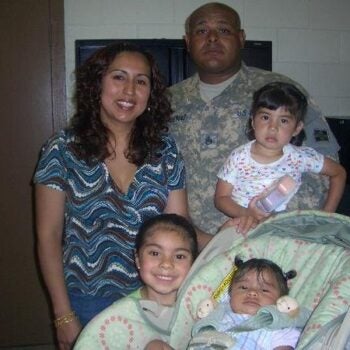 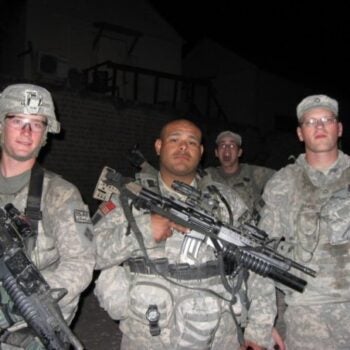 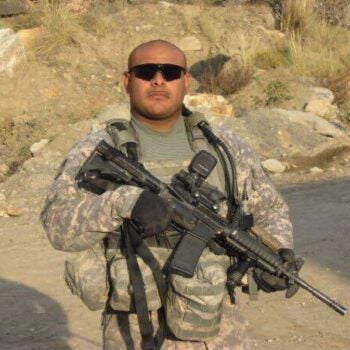 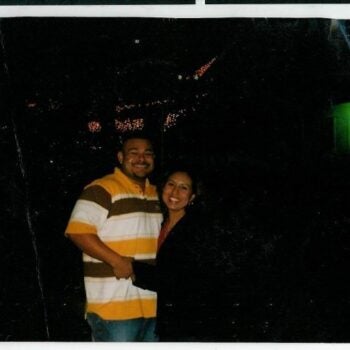 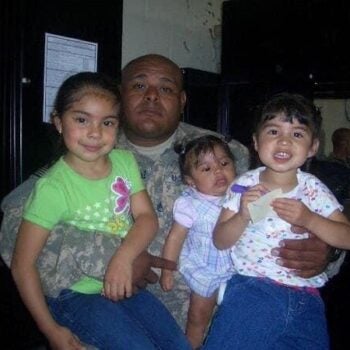