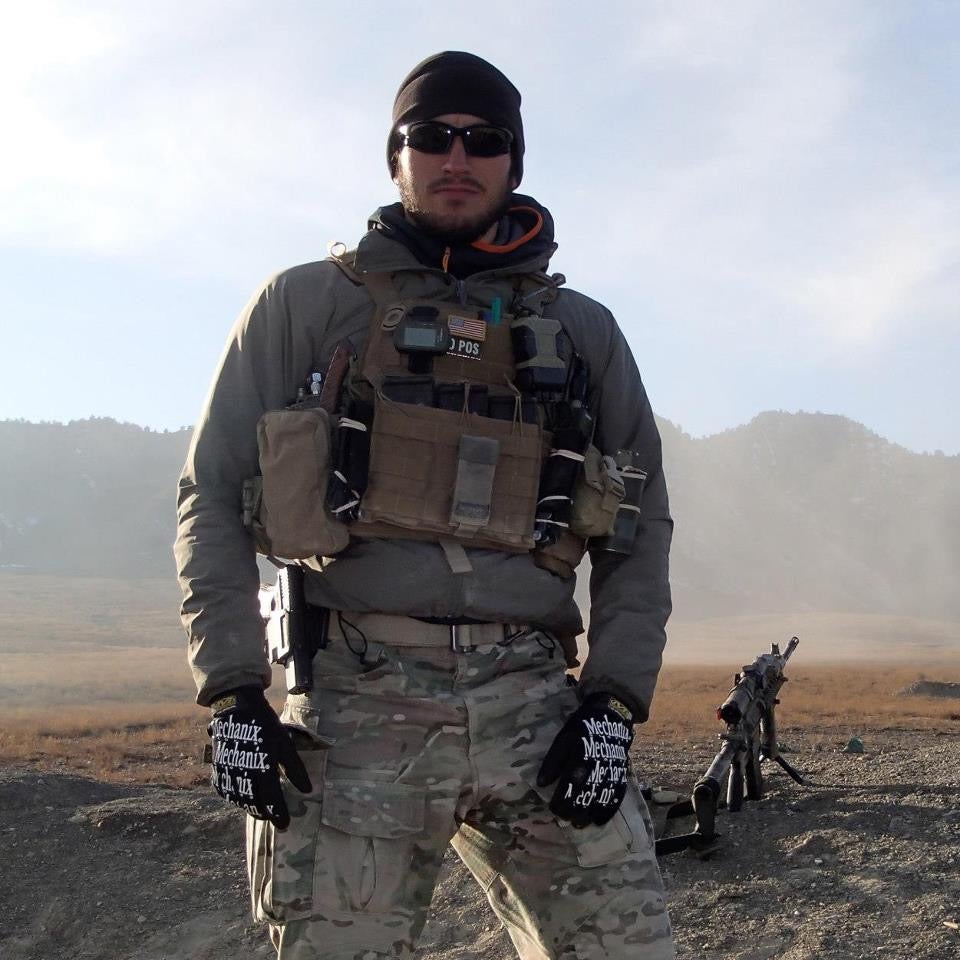 U.S. Army SFC Matthew McClintock was on his third tour when he was killed in action on January 5, 2016, in Afghanistan.

SFC McClintock was shot and killed in Helmand Province, Afghanistan while he was trying to secure a Medevac landing zone to evacuate a fellow soldier.

He was posthumously awarded the Silver Star, the nation’s third-highest award for valor for his heroic actions during the hours-long firefight.

He is survived by his wife, Alexandra, and his son, Declan.

The Tunnel to Towers Foundation will pay off the mortgage on the family’s home in Tacoma, Washington. 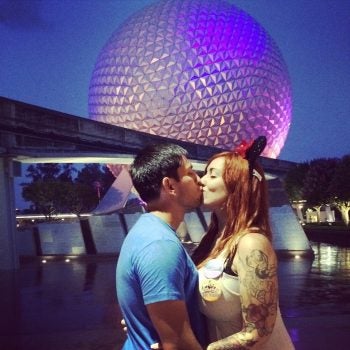 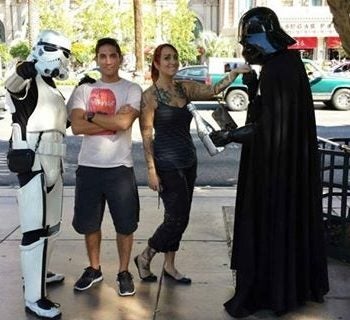 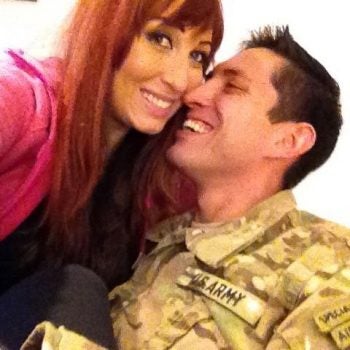 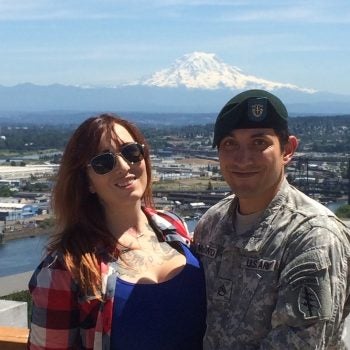 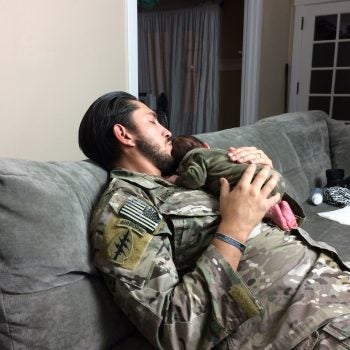 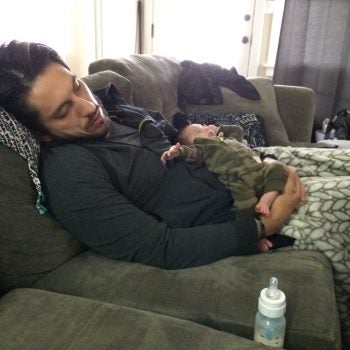 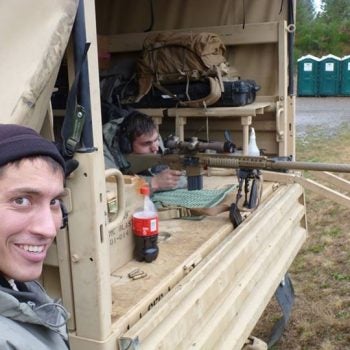 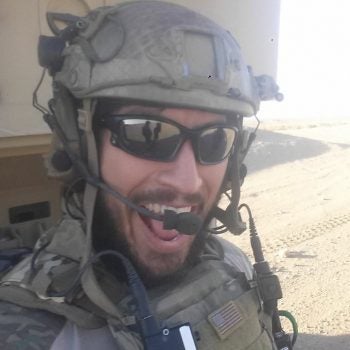 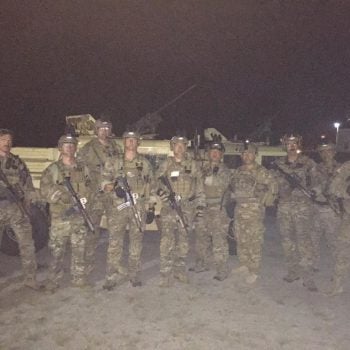 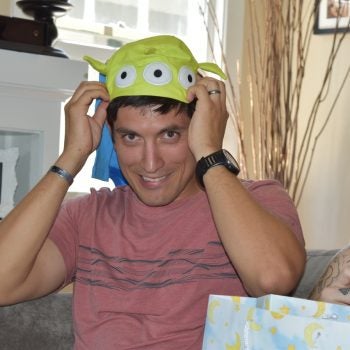 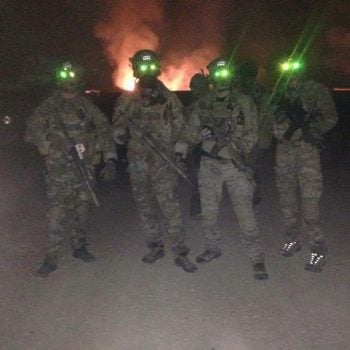 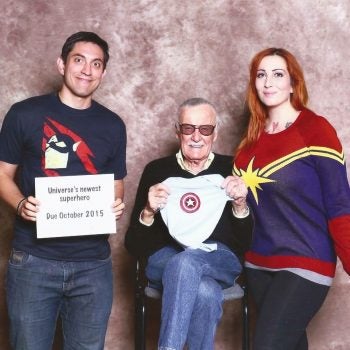