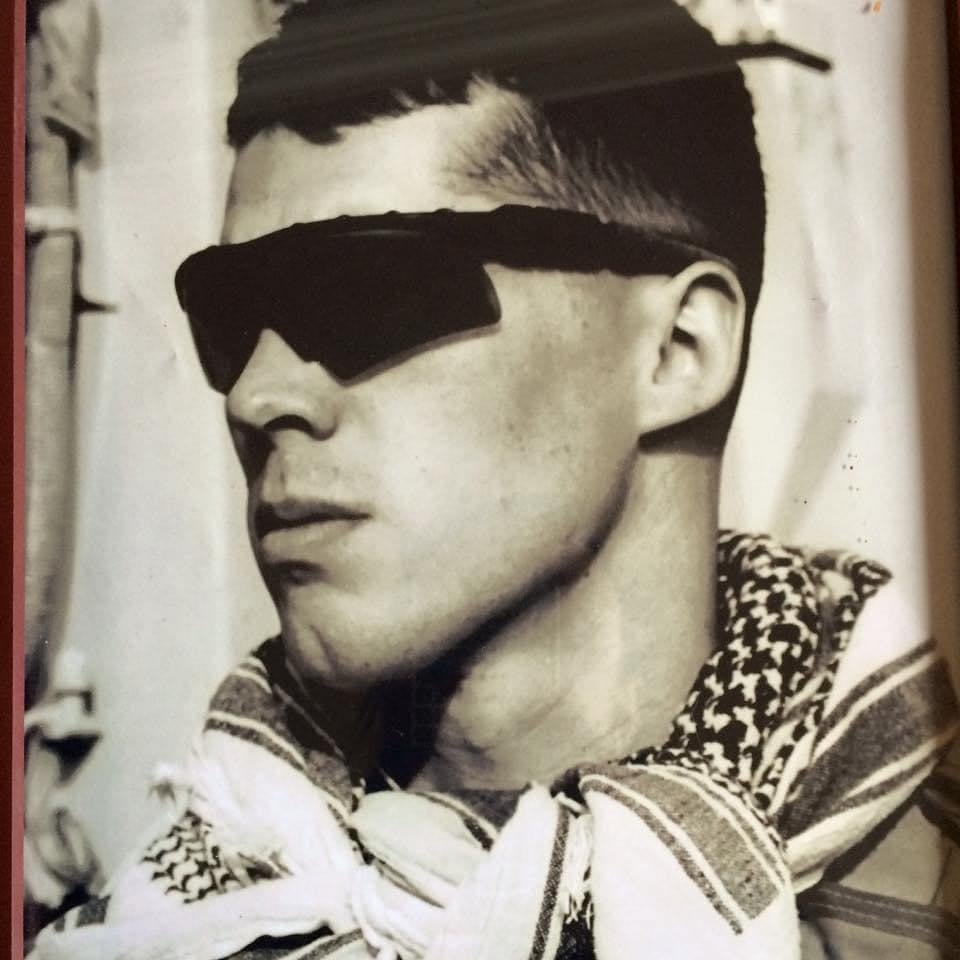 USMC Sgt. Matthew James DeYoung was killed in the line of duty on February 18, 2011, during OEF by an improvised explosive device in Helmand Province, Afghanistan.

DeYoung joined the Marine Corps in 2004 and deployed in support of Operation Iraqi Freedom in 2006 and 2007. He was promoted to sergeant in June 2008, one month after returning from his second tour of duty in Iraq.

DeYoung left behind his wife Aisha, and their daughter, McKenzy.

The Tunnel to Towers Foundation will pay off the mortgage held on the DeYoung family home as part of its Veterans Day initiative. 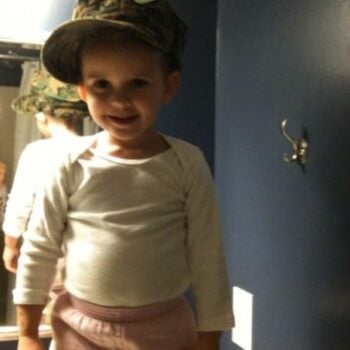 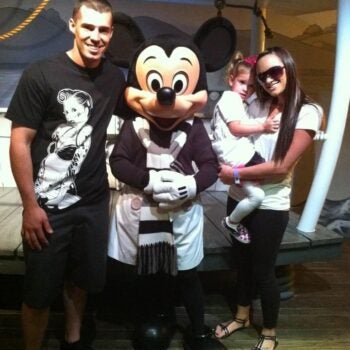 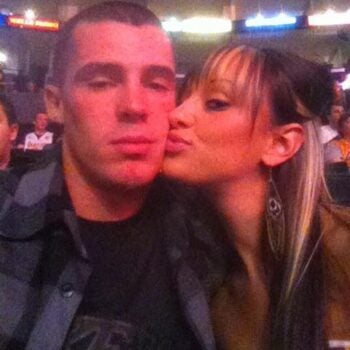 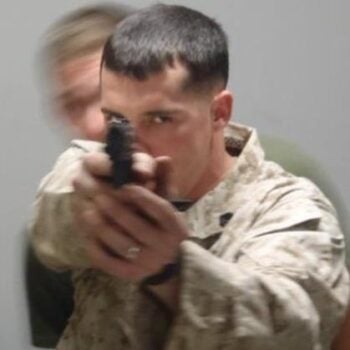 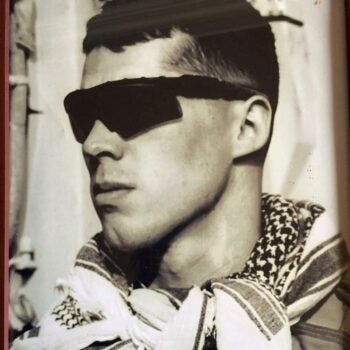 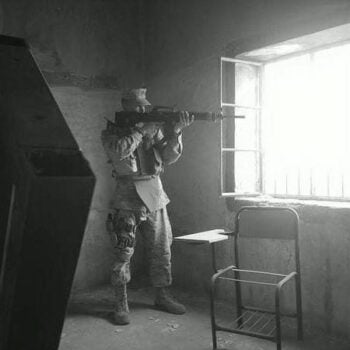 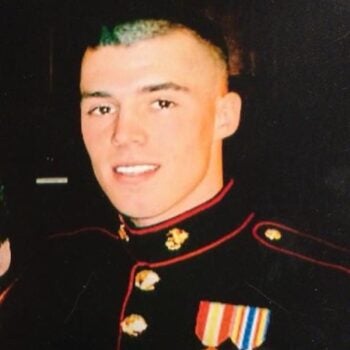 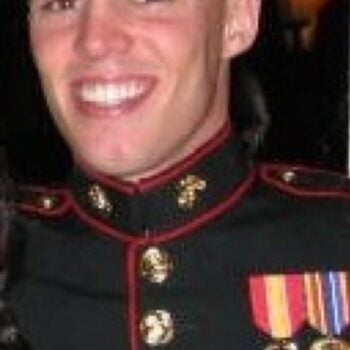 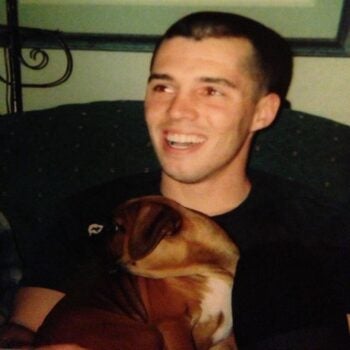 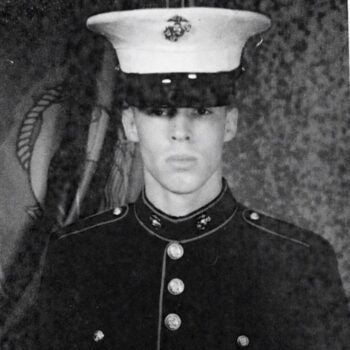 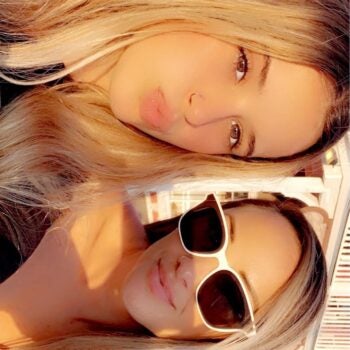 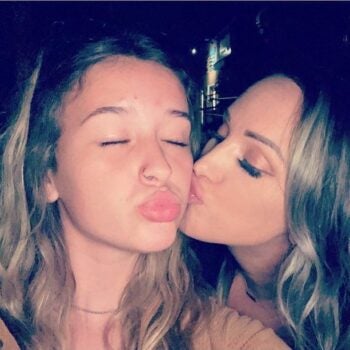 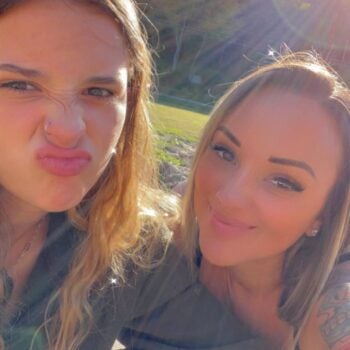 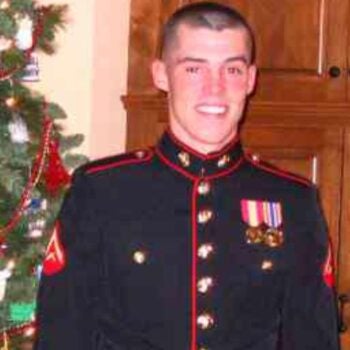 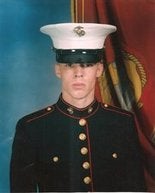 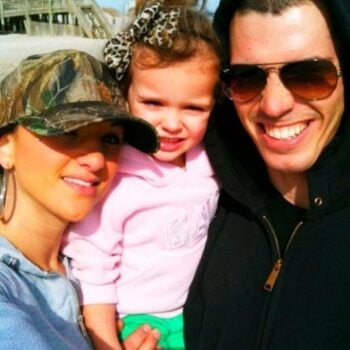 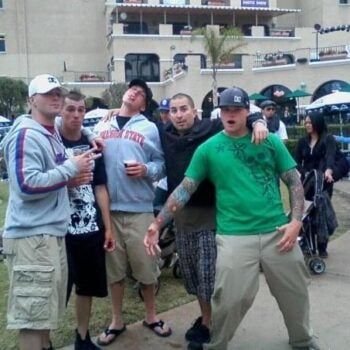