DeLeon-Figueroa was born in Carolina, Puerto Rico and moved to Chicopee, Massachusetts at a young age. DeLeon-Figueroa always had the desire to serve his country. DeLeon-Figueroa enlisted in the United States Army in June 2006, motivated to overcome the hardships he experienced growing up and make a difference in the world. DeLeon-Figueroa served in the U.S. Army for more than fourteen years and eventually became a Green Beret in 2014.  He defined his happiness as, “being with loved ones and enjoying each day and living the simple life.” He was a very proud father of three daughters and was an avid sports fan. His Sundays would consist of watching football games, spending time with his family and his best friends, the Pearsons, and enjoying a nice home cooked meal. 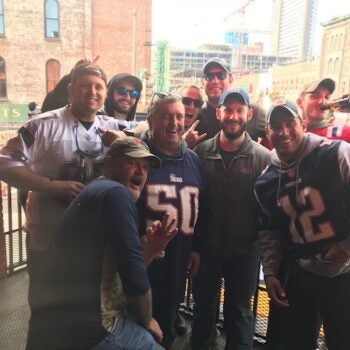 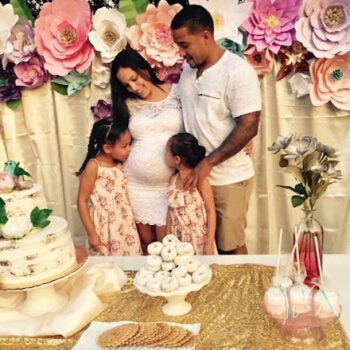 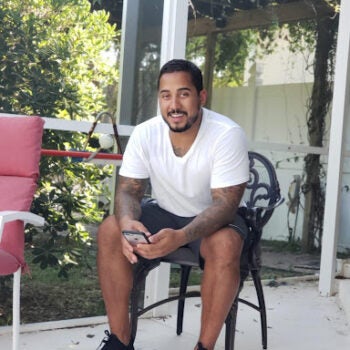 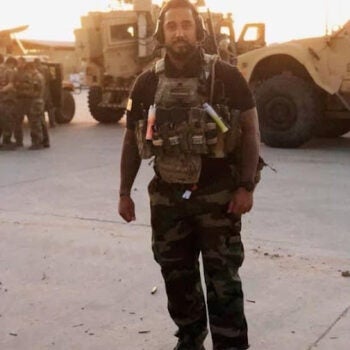