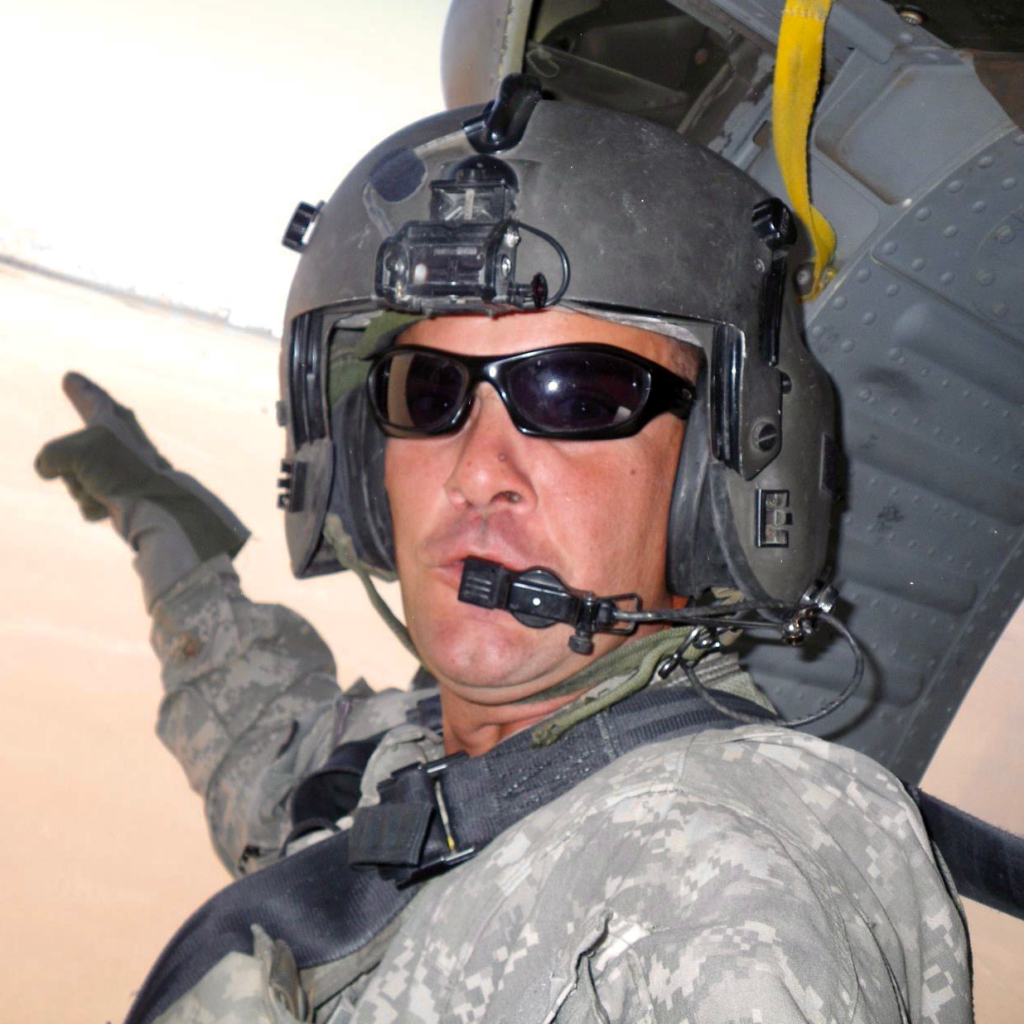 SGT Galbreath, who enlisted in the Army in 2003 and became a UH-60 Helicopter Repairer, was carrying out his second deployment. He was 41 years of age at the time of his death.

SGT Galbreath is survived by his wife, Susan, and their two children.

The Tunnel to Towers Foundation paid off the mortgage held on the Galbreath family’s home. 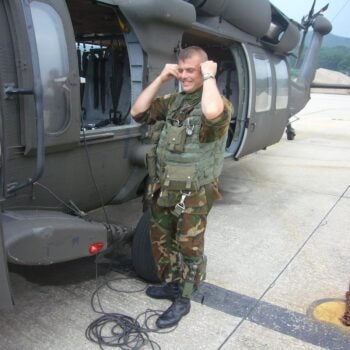 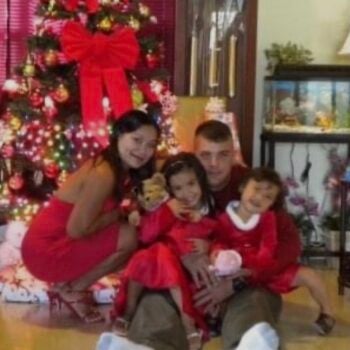 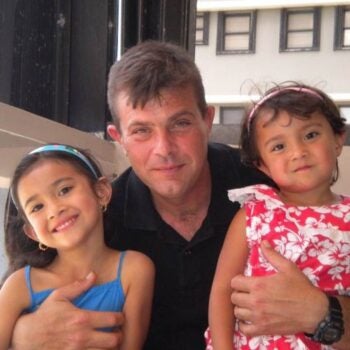 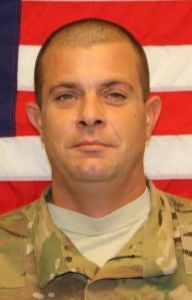 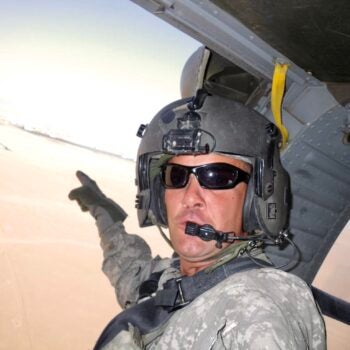