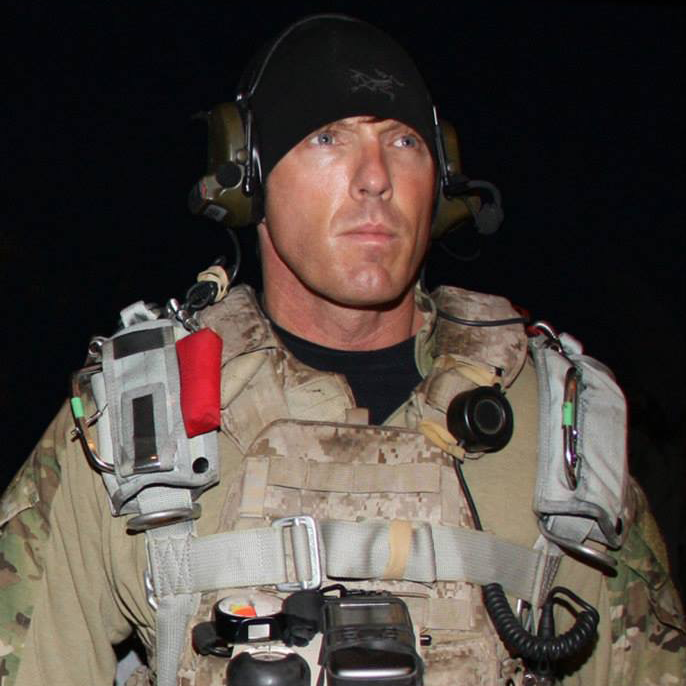 Navy Master Chief Petty Officer Louis J. Langlais, 44, was killed in the line of duty on August 6, 2011, when a CH-47 Chinook military helicopter, call sign Extortion 17, was shot down while transporting a Quick Reaction Force team attempting to reinforce an engaged unit of Army Rangers in the Wardak province of Afghanistan.

Langlais is survived by his wife, Anya, and his two sons.

The Tunnel to Towers Foundation paid off the mortgage on the Langlais family’s home. 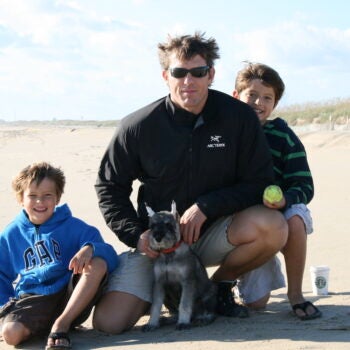 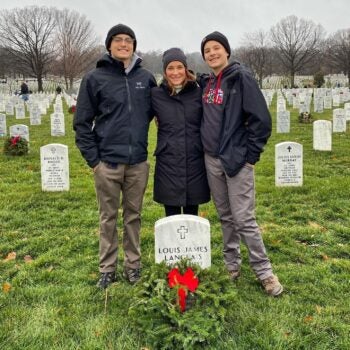 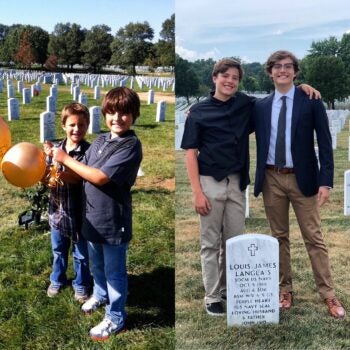 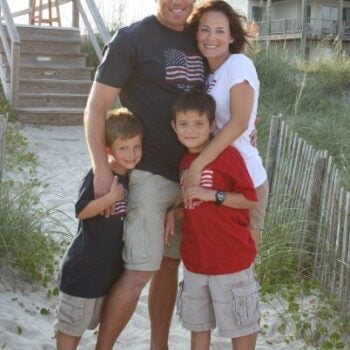 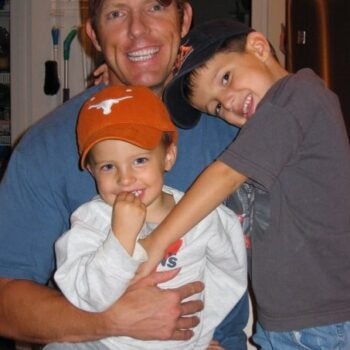 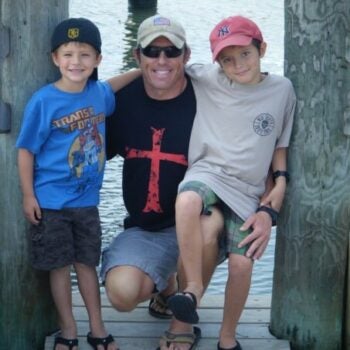 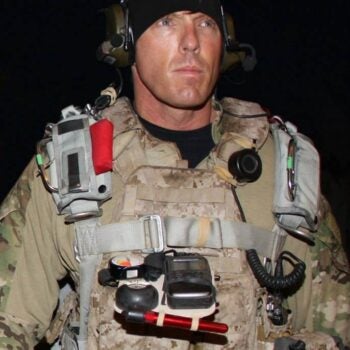