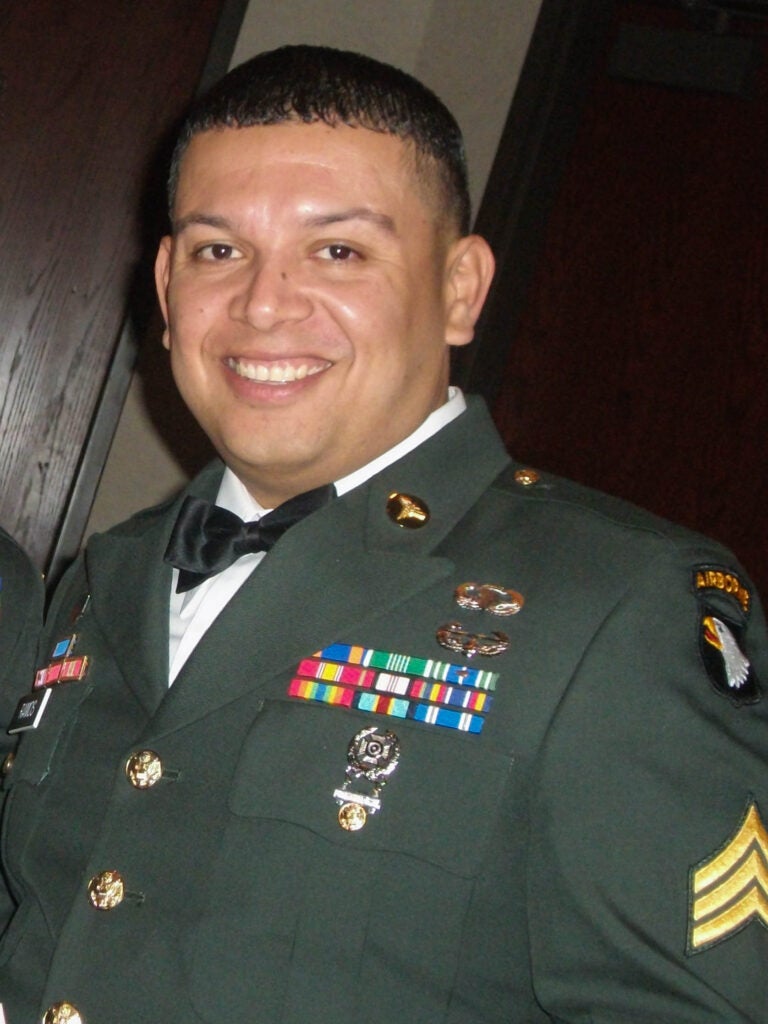 Ramos joined the U.S. Army in December of 2006 and gained immediate respect and admiration as a soldier who was devoted to his service. During his time, he received several awards, including the Army Good Conduct Medal, the National Defense Service Medal, the Afghanistan Campaign Medal, the Global War on Terrorism Service Medal, the Army Service Ribbon, the North Atlantic Treaty Organization Medal, the Air Assault Badge, and the Parachutist and Pathfinder Badge(s).

He is survived by his wife, Yesenia, two children, Sheila and Louie Jr., and a stepson, Pedro. Yesenia has often expressed her love for the Gold Stars community program in recent interviews stating that it’s one of the biggest reasons why she has decided to stay and raise her family in Tennessee. 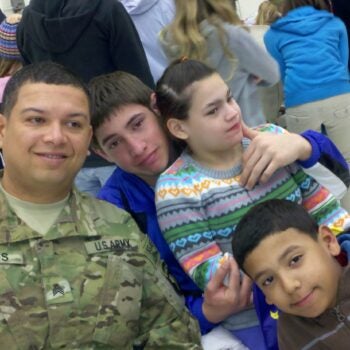 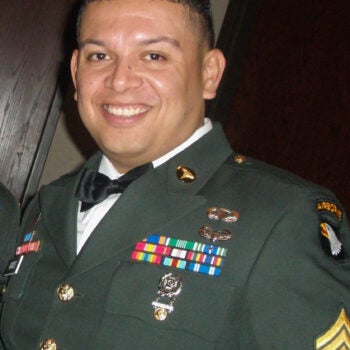 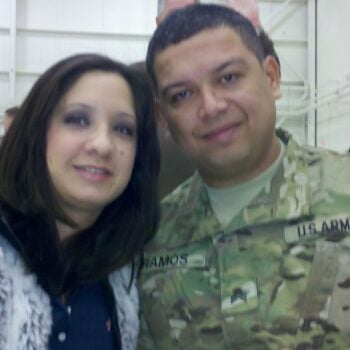 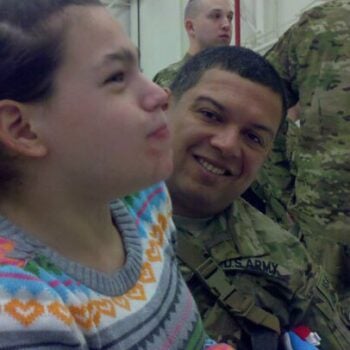