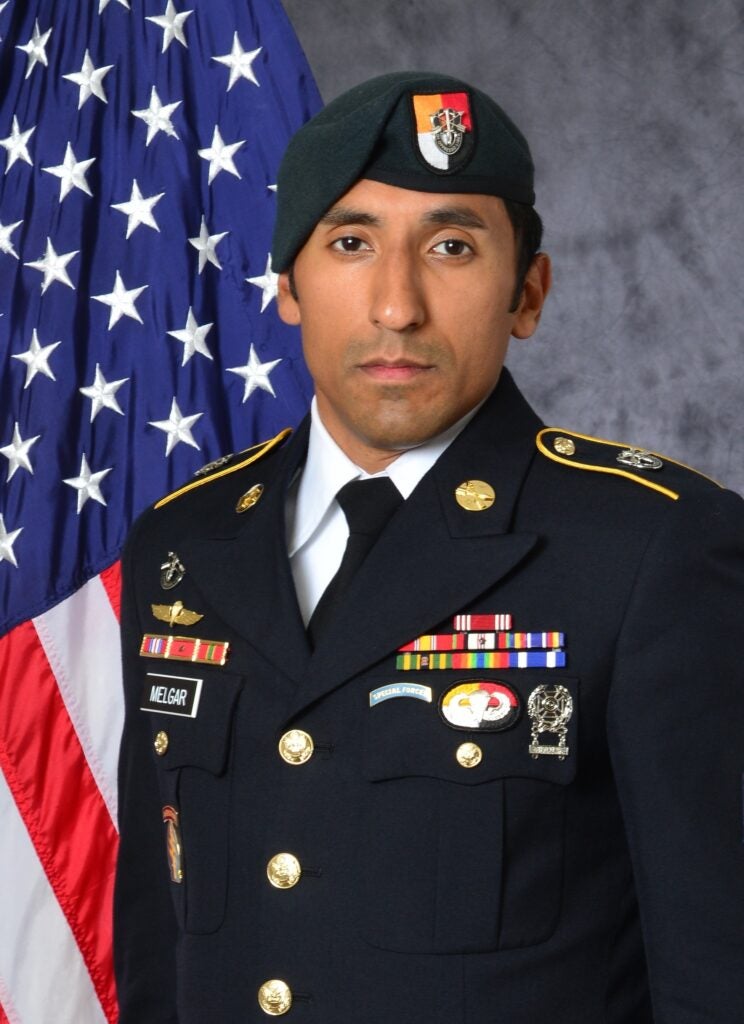 Staff Sergeant Logan Melgar, Special Forces Engineer Sergeant, was killed in the line of duty on June 4, 2017 in Mali. SSG Melgar was serving as the Assistant Team Leader for 3D SFG(A)’s Crisis Response Force Liaison Element, which was forward deployed to Bamako, Mali, Africa in support of Operation Juniper Shield.

SSG Melgar volunteered for military service and enlisted in the Army in January 2012, as an 11B (Infantryman), after graduating from Texas Tech University. While at basic training, SSG was offered an 18X (Special Forces Candidate) contract, and after a conversation with his wife, he chose to accept it. After basic training and Infantry School at Fort Benning, GA, he attended Airborne School (Fort Benning, GA). SSG Melgar was then assigned to the Special Warfare Training Group (SWCS) in Fort Bragg, NC, in June 2012 as a candidate for Special Forces Assessment and Selection (SFAS).

SSG Melgar is survived by his wife of ten years, Michelle, and two sons, Jackson and Tyler. 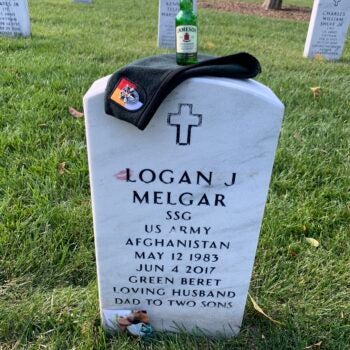