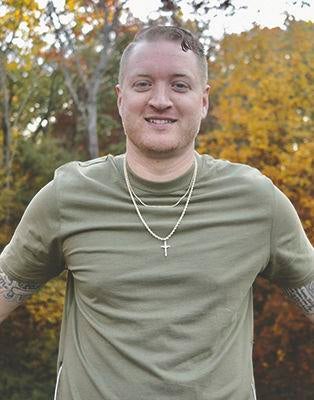 He was battling the fire when a beam fell on him, killing him.

He left behind his pregnant fiance, London Brown, and her daughter, Jesslyn Wolf. His daughter Leira was born in June.

Young joined the U.S. Air Force in 2011. While on active duty he served in security forces and was deployed to the Middle East. He transitioned to the West Virginia Air National Guard in 2018 and served as a firefighter in the 167th Civil Engineer Squadron.

Tunnel to Towers is committed to paying off the mortgage on the couple’s Winchester, VA home.