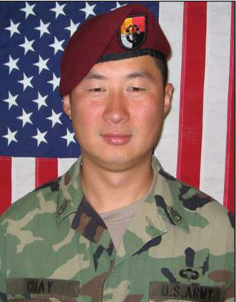 U.S. Army Staff Sergeant Kyu “Q” Chay was born in Daegu, South Korea, and raised in New York City. Kyu and his wife Cathy were married at Saint Francis of Assisi in NYC. They tied the knot after seven years of dating on October 29th, 2000. It was the first day of snow that year too and both were thankful that the snow stopped long enough to get beautiful wedding pictures.

On October 28, 2006, SSG Chay, 34, was killed when an improvised explosive device detonated near his Humvee in the Uruzgan province in southern Afghanistan.

He left behind his wife Cathy, son Jason, and daughter Kelly.

Jason is studying for a career in computer science and Kelly aspires to become a medical doctor.

The Tunnel to Towers Foundation will pay off the mortgage on the family’s home in Fayetteville, North Carolina. 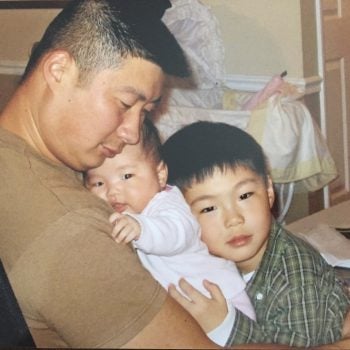 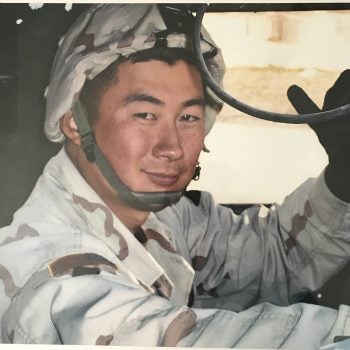 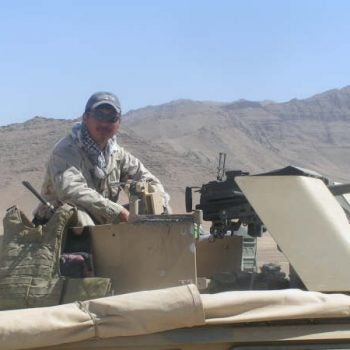 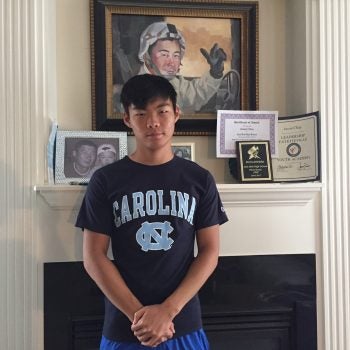 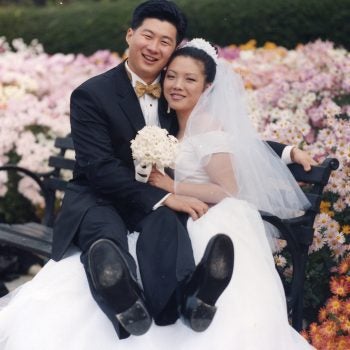