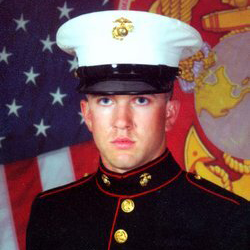 Cpl Greer was supporting combat operations when an improvised explosive device detonated. He succumbed to his injuries two days later. Cpl Greer was an Ashland City (Tennessee) firefighter and EMT. His unit had deployed to Afghanistan eight months earlier.

Cpl Greer, who was 25 years of age at the time of his death, is survived by his wife, Stacy, and their children.

The Tunnel to Towers Foundation has paid off the mortgage held on the Greer family’s home. 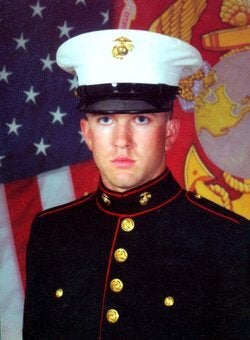 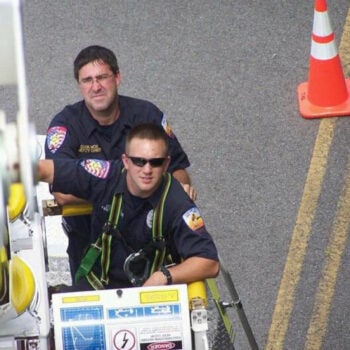 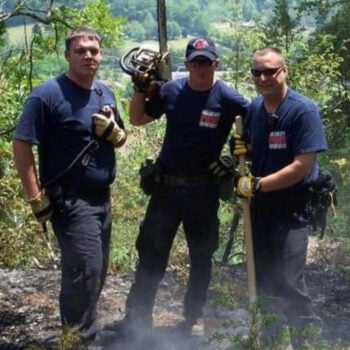 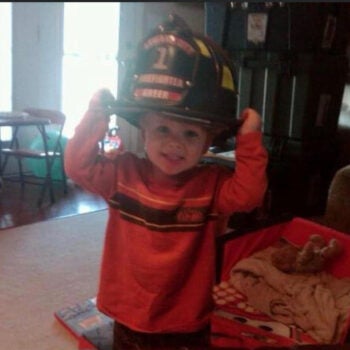 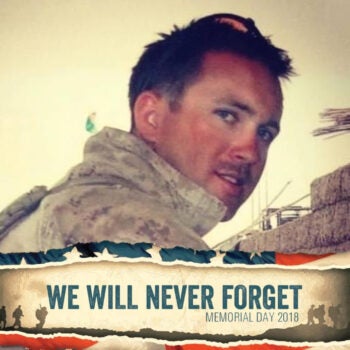 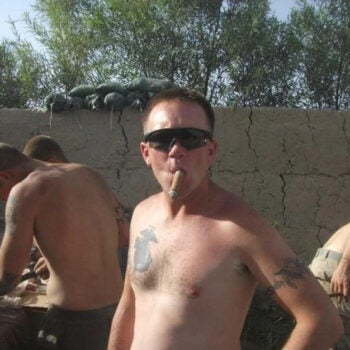 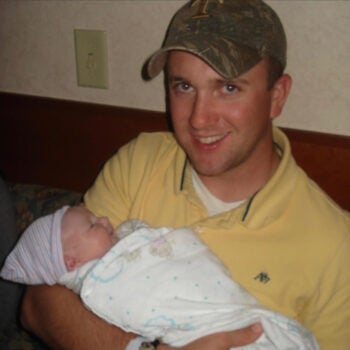 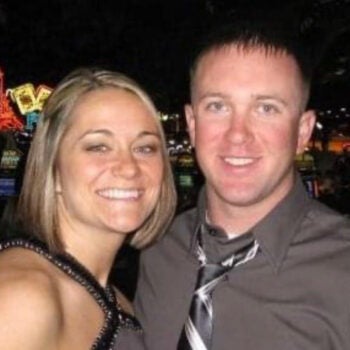 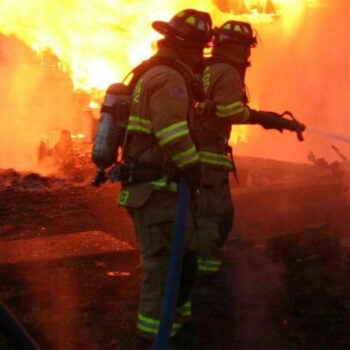 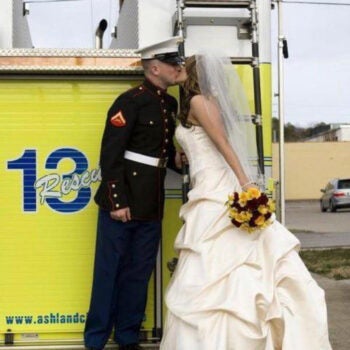 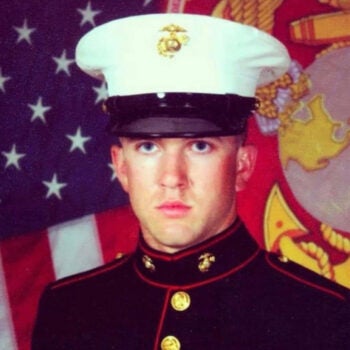 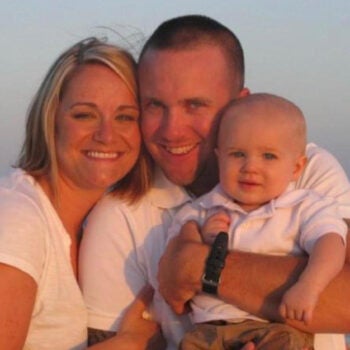 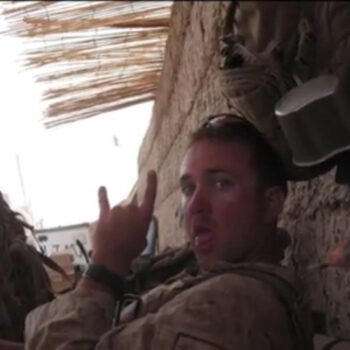 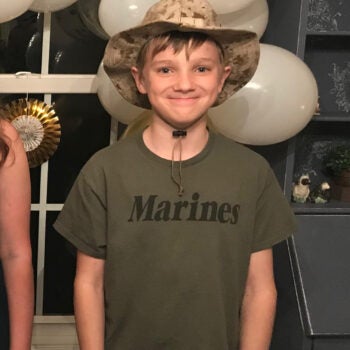