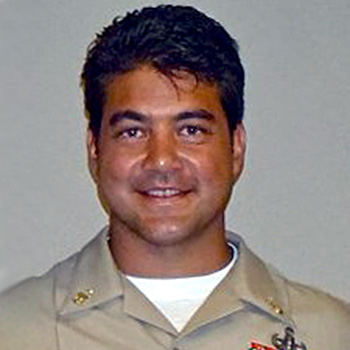 U.S. Navy Senior Chief Petty Officer Kraig Michael Vickers was killed in the line of duty on August 6, 2011, when a CH-47 Chinook military helicopter, call sign Extortion 17, was shot down while transporting a Quick Reaction Force team attempting to reinforce an engaged unit of Army Rangers in the Wardak province of Afghanistan.

SCPO Vickers, 36, enlisted in November 1996 and was a bomb disposal team member. Vickers was awarded the Silver Star for heroic achievement in connection with combat operations against the enemy in support of Operation Enduring Freedom

Vickers is survived by his wife, Nani, and his three children.

The Tunnel to Towers Foundation paid off the mortgage on the Vickers family’s home. 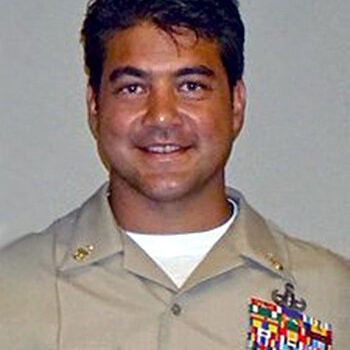