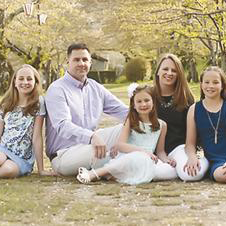 On December 6, 2018, USMC Lieutenant Colonel Kevin Herrmann was one of five Marines killed when his KC-130 Hercules refueling aircraft collided with an F/A-18 Hornet fighter jet during a regular session. The warplanes crashed into the sea south of Japan’s Shikoku island.

Lt Col Herrmann was a decorated pilot who completed the Weapons and Tactics Instructor Course and served four combat tours. He also served as executive officer to the 152nd Marine Aerial Refueler Transportation Squadron. Lt Col Herrmann deployed to Afghanistan in 2011 as an operations officer and KC-130 aircraft commander. He served as a pilot in Iraq in 2005 and 2007.

Lt Col Herrmann, who was 38 years old at the time of his death, is survived by his wife, Jennifer, and their three daughters.

The Tunnel to Towers Foundation has paid off the mortgage held on the Herrmann family’s home. 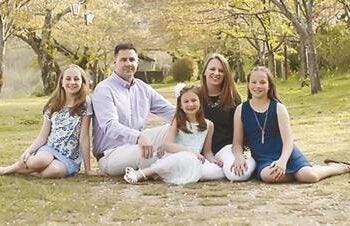 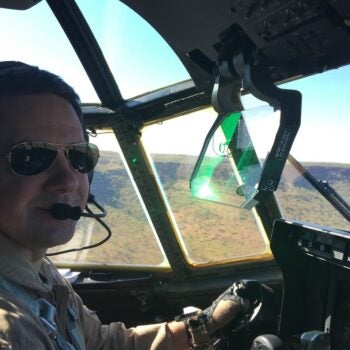 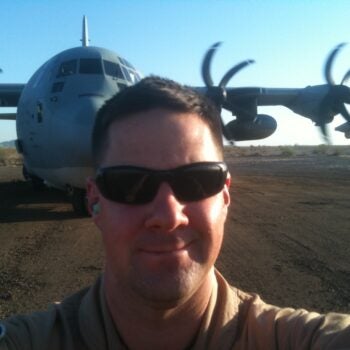 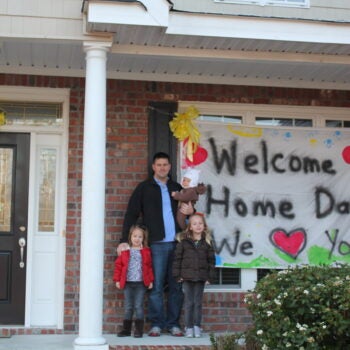 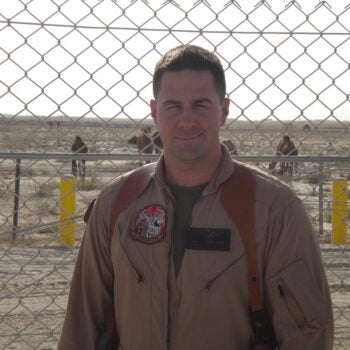 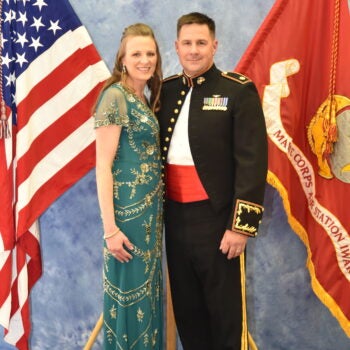 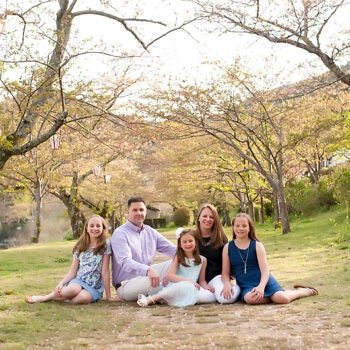 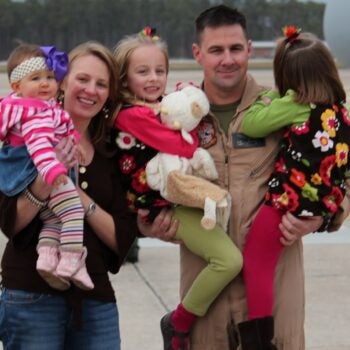 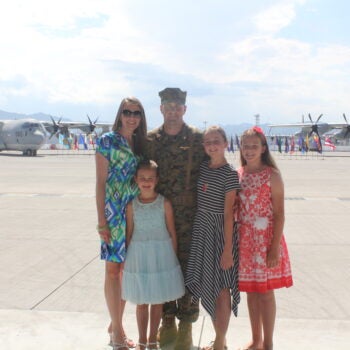 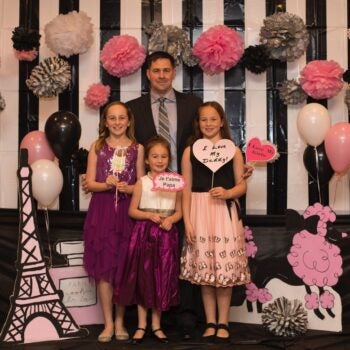 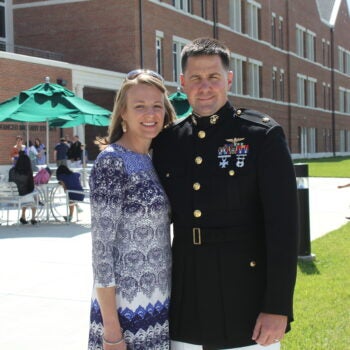