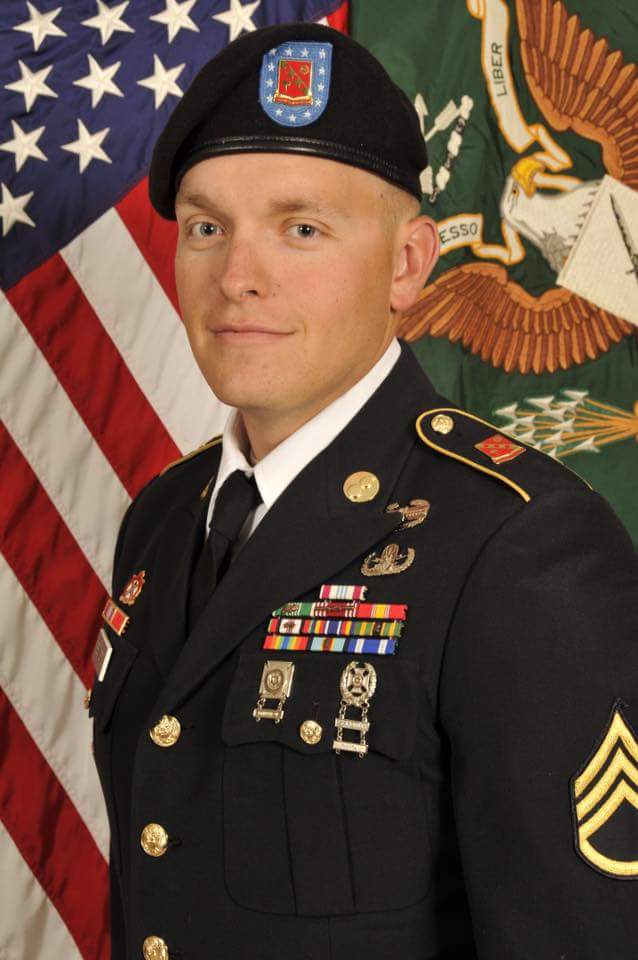 SSG Staff Sergeant Kenneth “Wade” Bennett was on his third tour in Afghanistan when he made his last “lonely walk”.  He was 26 years old when he died attempting to diffuse an IED.

Bennett started at the Explosive Ordnance Disposal Basic School at Eglin Air Force Base in Florida in 2006 when he was 20 years old. At just 21 years old, he was first deployed as an EOD expert. He was a natural team leader who pushed his guys to be the best and did so with a great sense of humor along the way. Wade was dedicated to his job because he knew he was saving lives. When he returned to Washing State, he married Mandi Foster and was later deployed for a second time from March 2010 to March 2011.

He arrived home after his second deployment and started his journey of fatherhood.  Mandi became pregnant, and the couple closed on their first home together just as he was being deployed for the third and final time.

When asked how he felt about going back, he replied “If they ask me to go back, it’s what I do,” Bennett replied. “It’s my job.”

Bennet’s notable accomplishments from their time of service include Purple Heart & Bronze Star. He is survived by his adoring wife Mandi and two children, Lila and Wade Zeus. 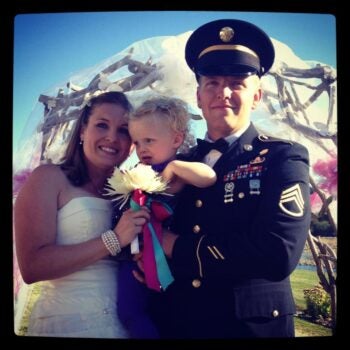 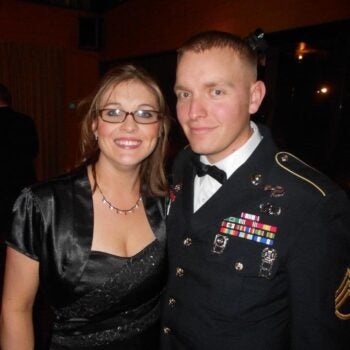 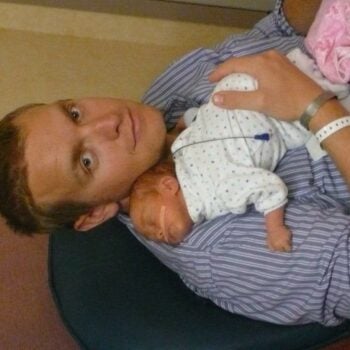 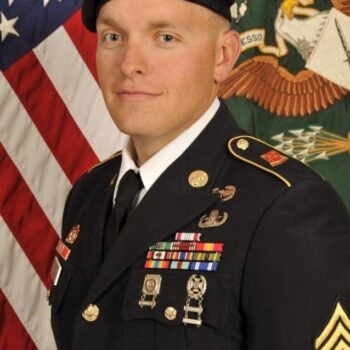 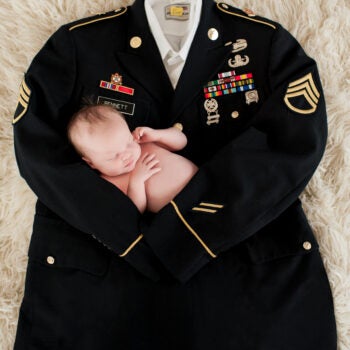 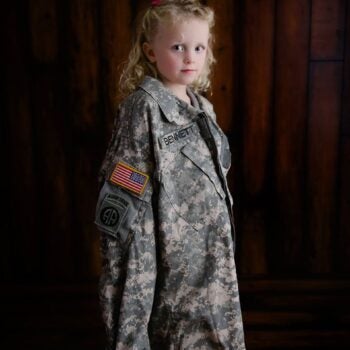