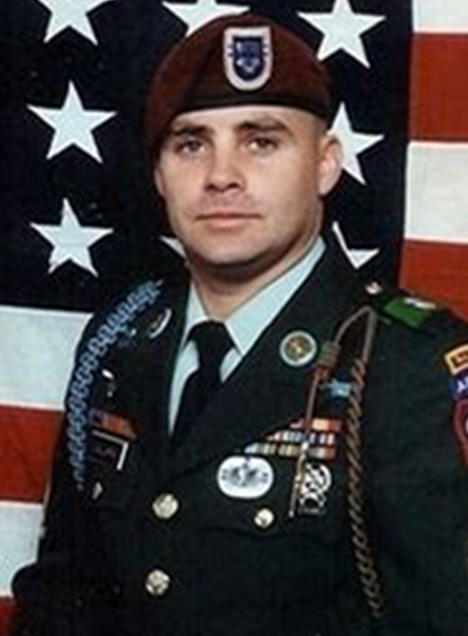 U.S. Army Sergeant 1st Class Keith A. Callahan, 31, was on his fourth deployment in support of Operation Iraqi Freedom when he was killed by an improvised explosive device during a combat patrol on January 24, 2007.

SFC Callahan enlisted in the Army after high school and arrived in Georgia for boot camp in 1996. Following this training, he completed the Basic Airborne Course and was assigned as a fire team leader in 2nd Battalion, 325th Airborne Infantry Regiment, 82nd Airborne Division.

The Tunnel to Towers Foundation will pay off the mortgage on the family’s home in Fayetteville, North Carolina.